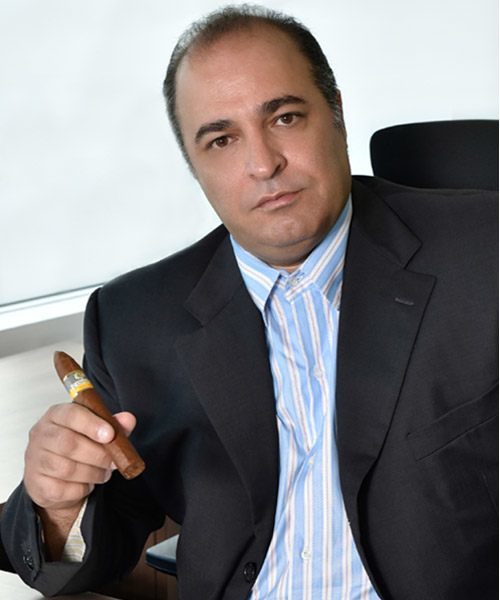 The announcement comes less than a month before the annual Festival del Habano, which begins March 1, the company’s most important event. The role will see him oversee the distribution and marketing of Cuban cigars around the world.