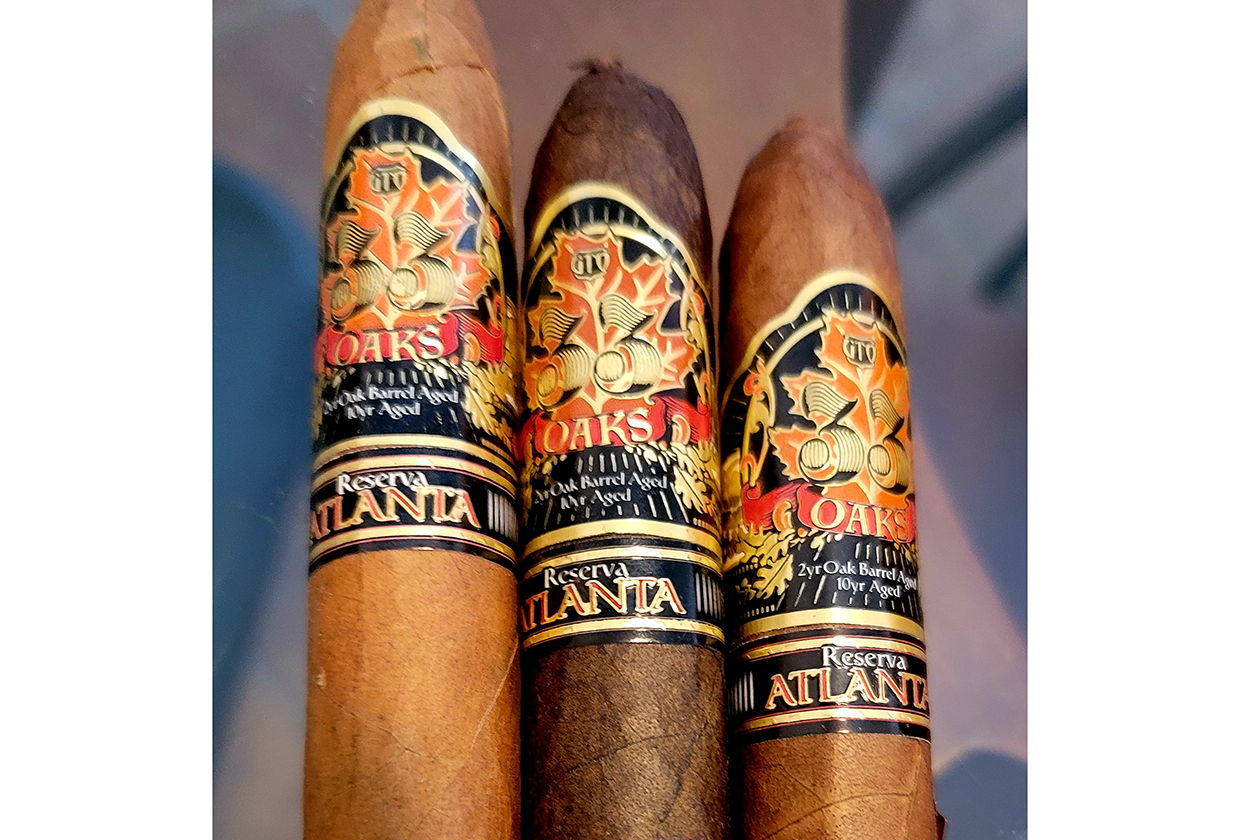 GTO Cigars to Release 33 Oaks and PaTuTu This Weekend

GTO Cigars has announced a pair of new releases, 33 Oaks and PaTuTu, that will make their debut this weekend at the Boutique Cigar Festival in Martinsville, Ind. 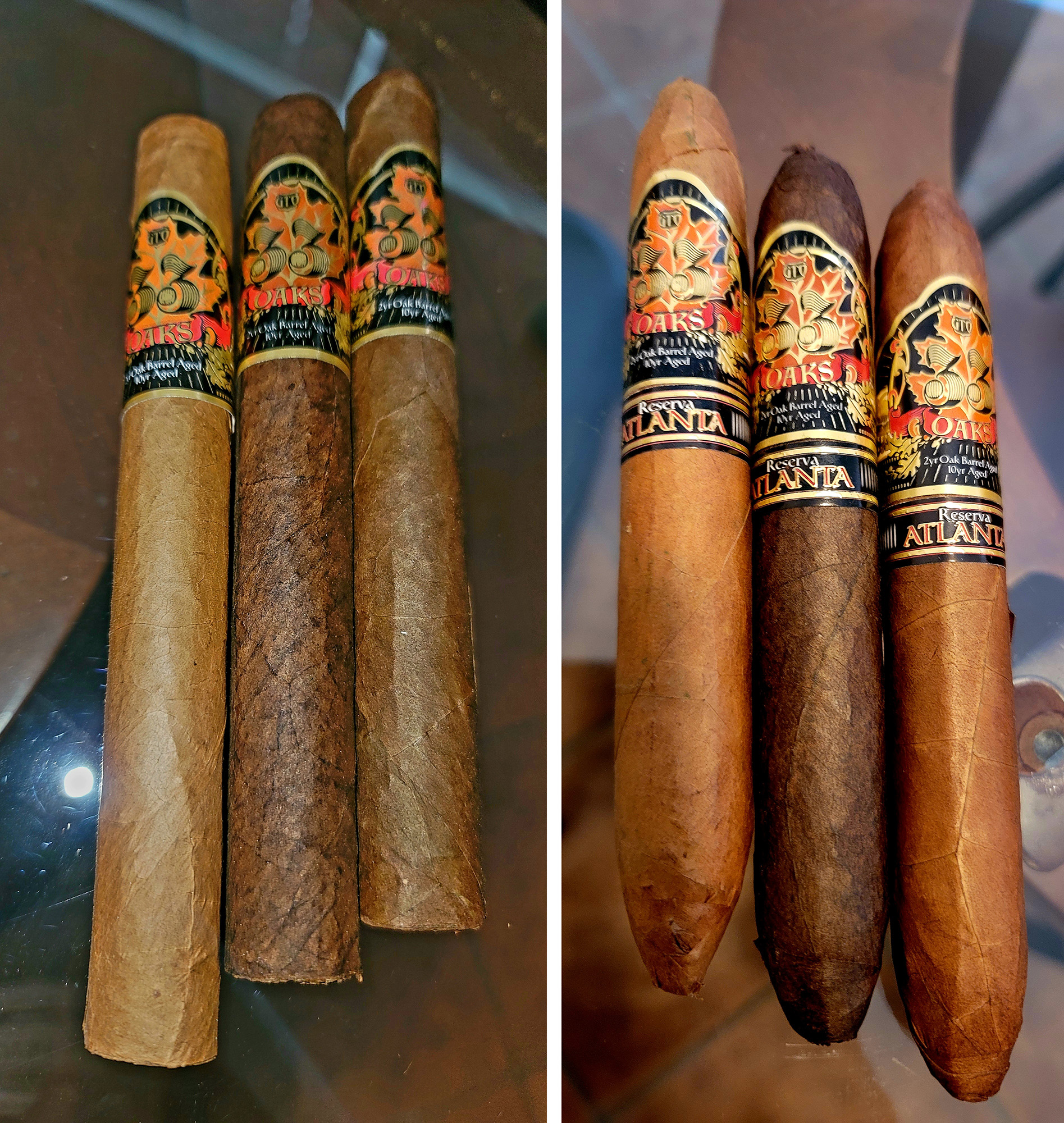 Oscar Rodriguez told halfwheel that the cigars use a proprietary Dominican tobacco grown on the company’s farm, and that the cigars undergo a total of 12 years of aging, two of which happen in aged bourbon oak barrels.

“The Figurado is dedicated to the city of Atlanta where I became inspired by the many oaks and discovered the essence of the blend, walking the Beltline on Sundays,” Rodriguez said. He went onto call the cigars full-bodied smokes that will inspire amazing journeys, adding that “these cigars really tell a story and have an incredible flavor like no other.” 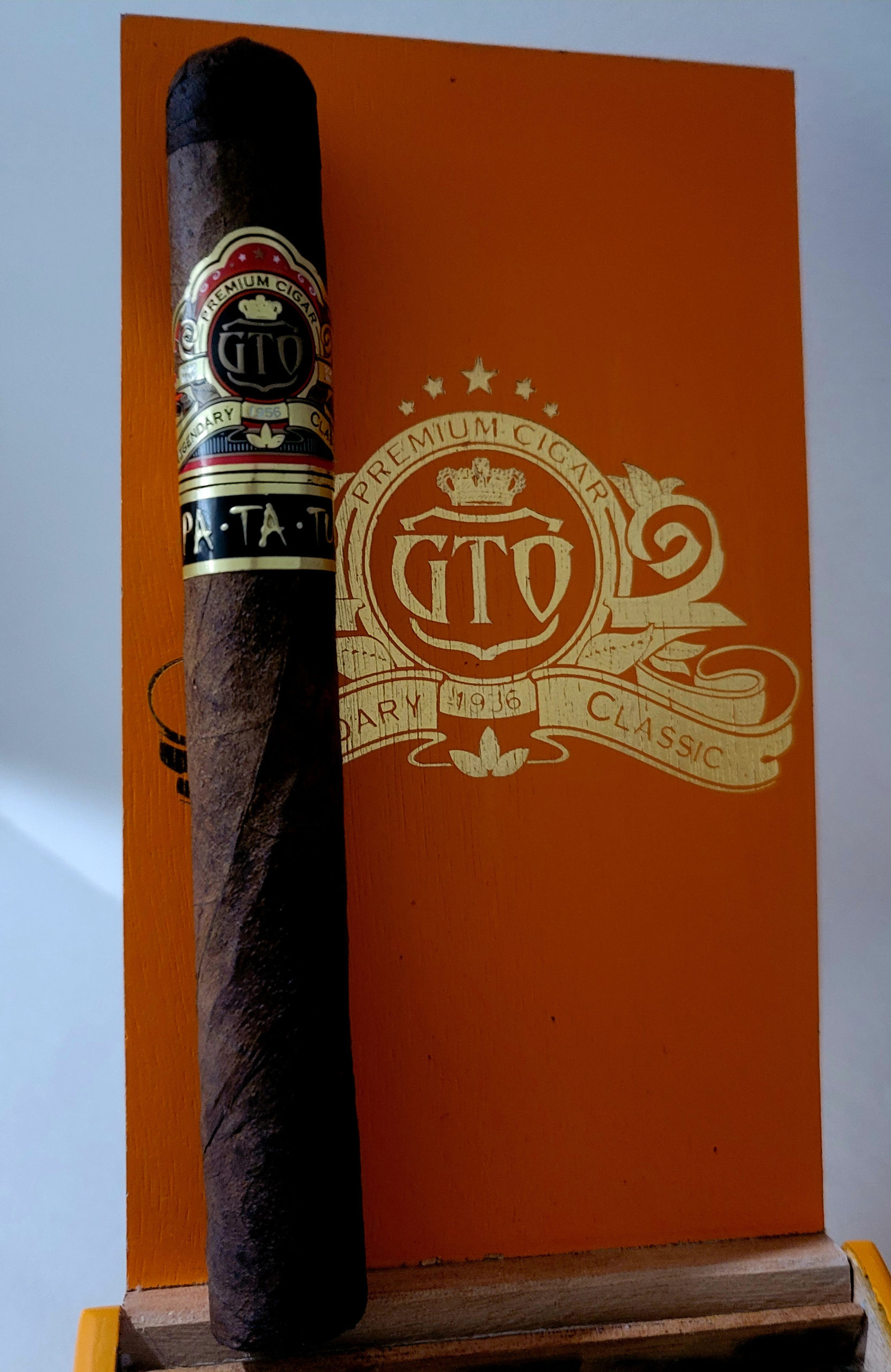 GTO is also releasing a new cigar called the PaTuTu Maduro, which measures 8 x 60 and is being referred to as a Gran Toro Extradorinario vitola. Rodriguez said that the cigar gets its name from a Spanish term that means to pass out, as that is what he said happened to his cousins who smoked the cigar without asking how strong it was.

It is a full-bodied, full strength blend, Rodriguez said, using a proprietary Dominican-grown tobacco from the company’s farm, including ligero tobacco that has been aged for 10 years. The origin and variety of the wrapper has not yet been disclosed.

The cigars will be at additional launch events over the weekend, and then will begin shipping in full on Monday.