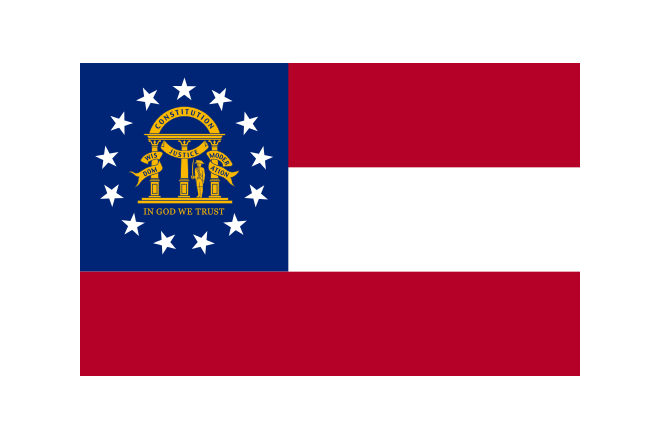 Legislators in Georgia could be considering an official increase to the state’s minimum age to purchase and possess tobacco products, as a bill was filed at the end of last week that puts the idea on the table.

The bill, SB 298, was introduced by Sen. Renee Unterman, R-Buford, would bring Georgia’s tobacco purchasing age in line with the recently passed federal age. It would also apply to e-cigarettes and other nicotine delivery products.

It would also make it a crime to attempt to purchase or possess for personal use any cigarettes, tobacco products, tobacco-related objects, alternative nicotine products, or vapor products, punishable by up to 20 hours of community service or attending a tobacco diversion program.

While the law would not ban flavored e-cigarettes, it would require that ingredients be listed on the container, and that manufacturers would be prohibited from using language and marketing that is designed to appeal to children. Specifically, the bill defines that as packaging that:

The bill has been referred to the Senate Committee on Regulated Industries and Utilities. Should it pass, it would into effect upon receiving the governor’s signature, or when such a time has passed that it does not need such approval.