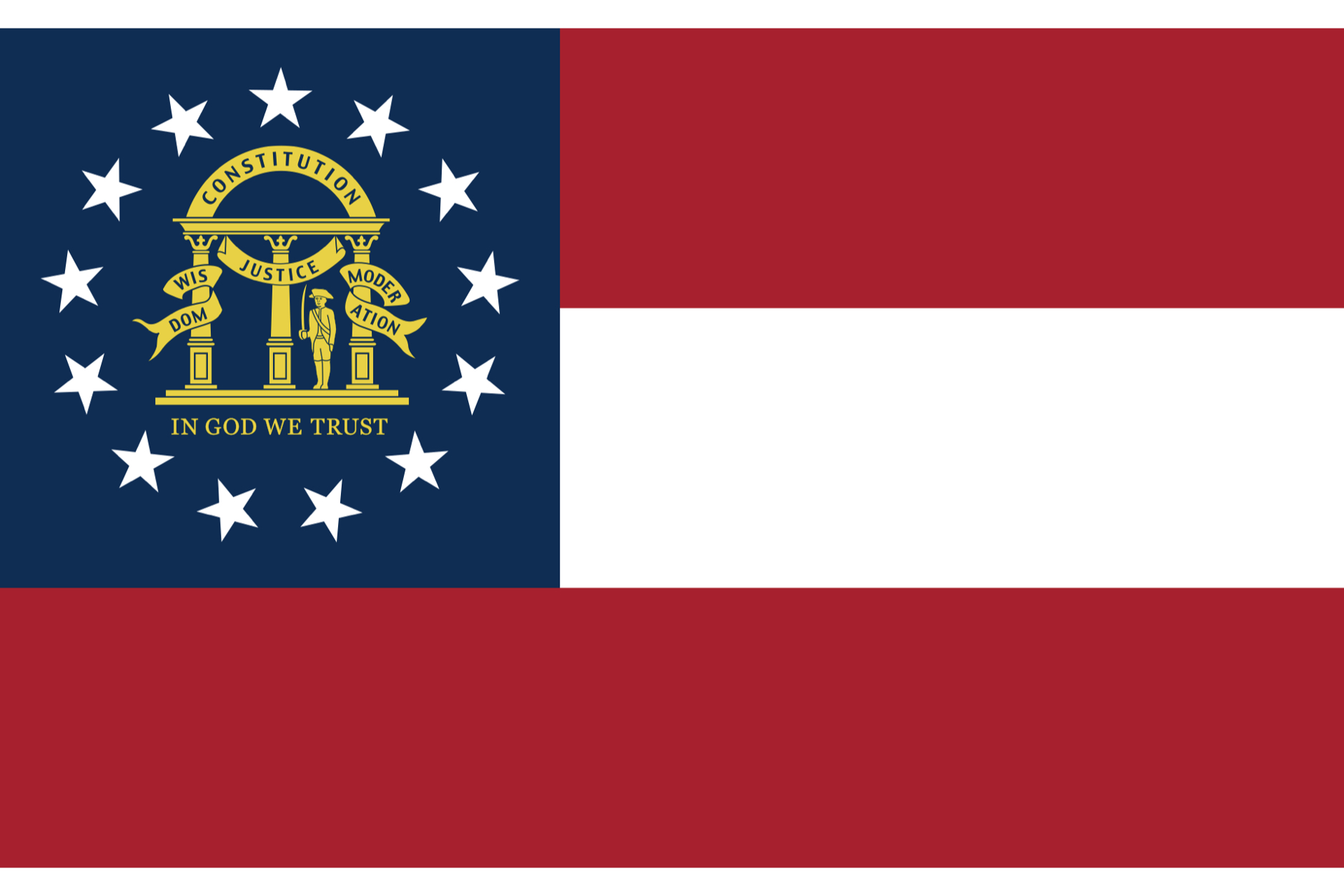 The Georgia House of Representatives has given its approval to SB 375, joining the Senate in approving a bill that would increase the minimum age to purchase tobacco products in the state from 18 to 21-years-old.

The bill passed the House by a vote of 123-33, with 24 members either not voting or excused. The Senate passed the bill in mid-March by a 52-0 vote with one member not voting.

It would also make it illegal for a person under 21 to possess or use tobacco products or e-cigarettes and vaping devices, which would be punishable by performing community service or having one’s driver’s license revoked after multiple violations. Additionally, it would prohibit smoking or the use of vaping devices within a school safety zone, essentially any property or building owned by or leased to any public or private elementary school, secondary school, or local board of education and used for elementary or secondary education, as well as any public or private technical school, vocational school, college, university, or other institution of postsecondary education.

There would also be changes made to the state’s definition of tobacco products that are subject to taxation, adding language for alternative tobacco and vapor products and those who sell them, and subjecting them to an excise tax as well as restrictions on how they are able to be sold.

Passing the increase would allow the state to have access to federal money designed to be used for substance abuse programs, which could be upwards of several million dollars, part of the language in the federal legislation that increased the tobacco purchasing age to 21.

Georgia’s legislature is also considering bills that would affect the state’s tax rate on cigars and other tobacco products, with bills filed that would either raise or lower the rate.