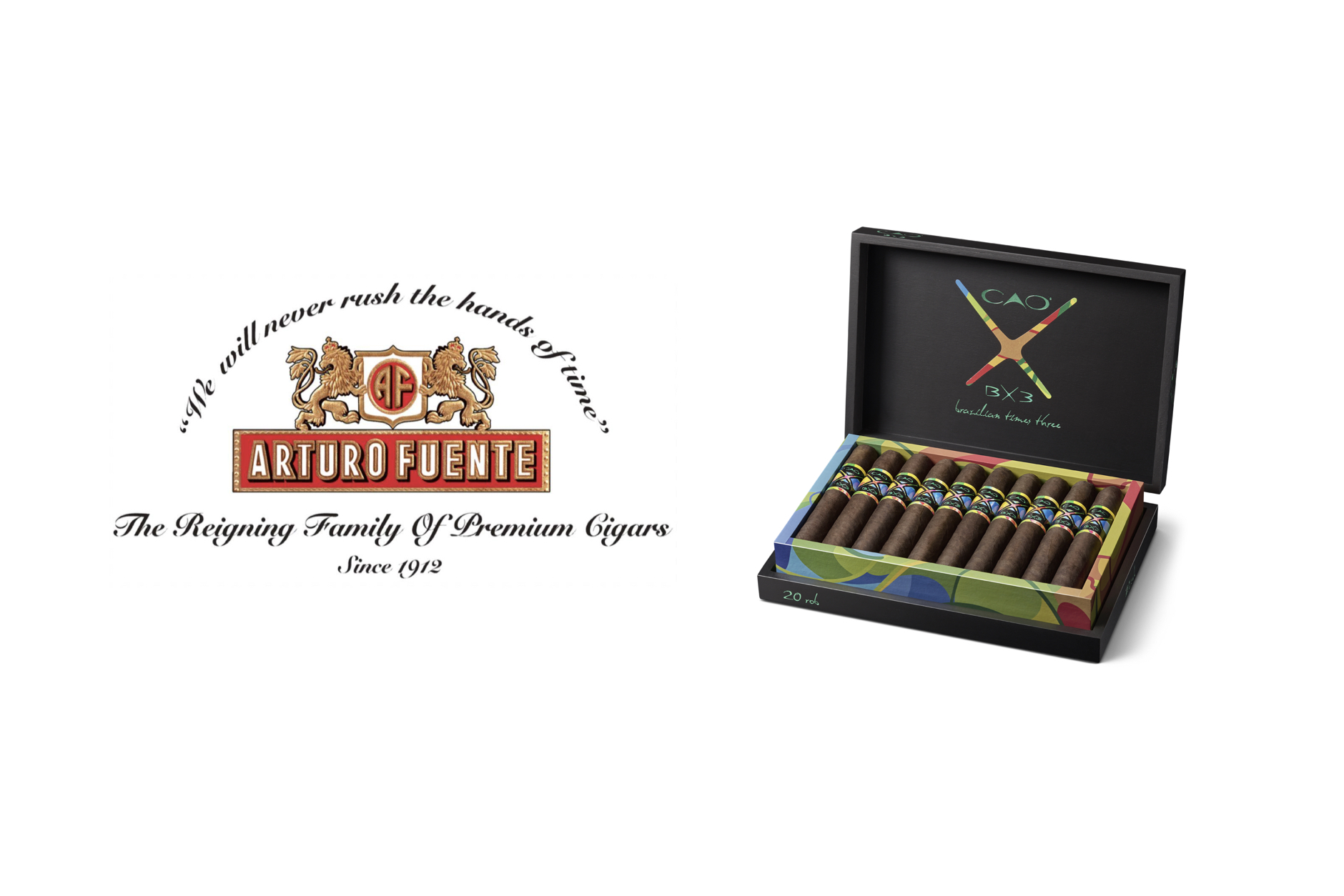 Arturo Fuente, and its associated companies, and General Cigar Co. are in a legal battle over the use of the letter X in trademarks and cigar packaging. The fight seems to be sparked by the recently-announced CAO BX3, which was slated to begin shipping last week.

According to a complaint filed in the U.S. District Court for the Eastern District of Virginia by General Cigar Co. last Tuesday (July 5), an outside counsel representing Arturo Fuente sent a cease and desist letter to General Cigar Co. arguing that the CAO BX3 violated Fuente’s trademarks regarding the use of the letter X for cigars. General says the letter indicated that if General did not “cease use of this X mark and any other Fuente trademarks” by July 8, Fuente “reserves the right to take whatever action it deems necessary to protect its valuable trademark rights without further notice.”

In addition to the short timeline, General says the letter was vague and did not specify what Arturo Fuente wanted General Cigar Co. to do. General also argues that it’s neither infringing on Fuente’s trademark(s) with CAO BX3 nor with the other CAO products that have also used X in the name.

General says its attorney replied on July 7 indicating that its firm was still clearing conflicts—a standard practice in which law firms make sure there are no conflicts of interest that would prevent a firm from participating in a legal matter—and on July 8, Fuente’s outside counsel replied with “an even harsher email” that “threatened to seek damages; and… demanded that GCC immediately cease use of the ‘infringing Bx3 mark and logo’ including shipment, distribution, and sales.” When General announced the CAO BX3 last month it said it would ship the first week of July, a quick search of online stores seems to indicate that the product has not yet shipped, or is at least not being sold to consumers.

The complaint filed by General seeks a declaratory judgment from a federal judge that would:

A large part of General’s argument is that: a. people would not confuse the CAO BX3 product with the Fuente Fuente OpusX products Arturo Fuente sells; b. that General already uses an X on products like CAO CX2, CAO eXtreme and others.

Given Fuente’s long history of protecting its X trademark, it’s likely that the issue is the prominence of the X on the packaging compared to the usage on previous CAO releases.

“Given the legislative and legal hurdles facing the premium cigar category today, it is disappointing that Fuente Cigar Ltd. has decided to threaten us with a baseless lawsuit,” said Régis Broersma, svp of STG’s North America Branded and Rest of World Division and president of General Cigar, in a press release. “The fact is that CAO has a series of legacy brands with ‘X’ in their name and their trade dress, including CAO Lx2, CAO Mx2 and others, which have coexisted with Fuente brands for many years. Drawing on legacy CAO font and logo treatments, CAO Bx3 packaging bears the legend ‘Brazilian times three; while adding modern, brightly colored artwork that evokes the colors of the national and state flags of Brazil. Given these distinctions, consumers will not be confused. We look forward to vindicating our position in federal court.”