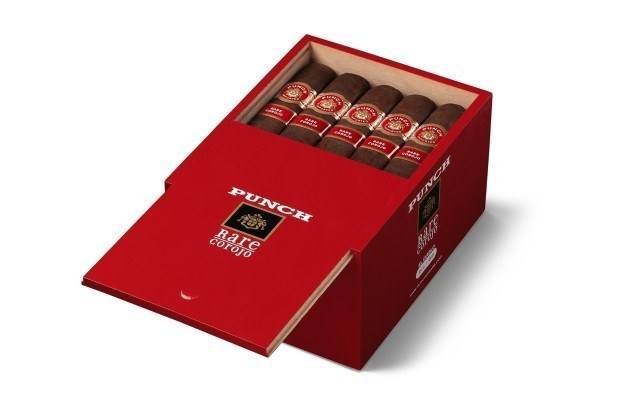 The latest batch of the Punch Rare Corojo will soon be on store shelves, as General Cigar Co. has scheduled them to go on sale Feb. 16.

This year’s release features two new sizes: a 6 1/2 x 66 gordo called El Diablo, priced at $8.25 per stick and packed in 20-count boxes that will be a regular addition to the line, and a limited edition 6 x 52 figurado called the Rare Lapiz that has an MSRP of $9.82 per stick and comes in boxes of 10. This cigar will only be available to retailers until May 15 or when supplies run out. 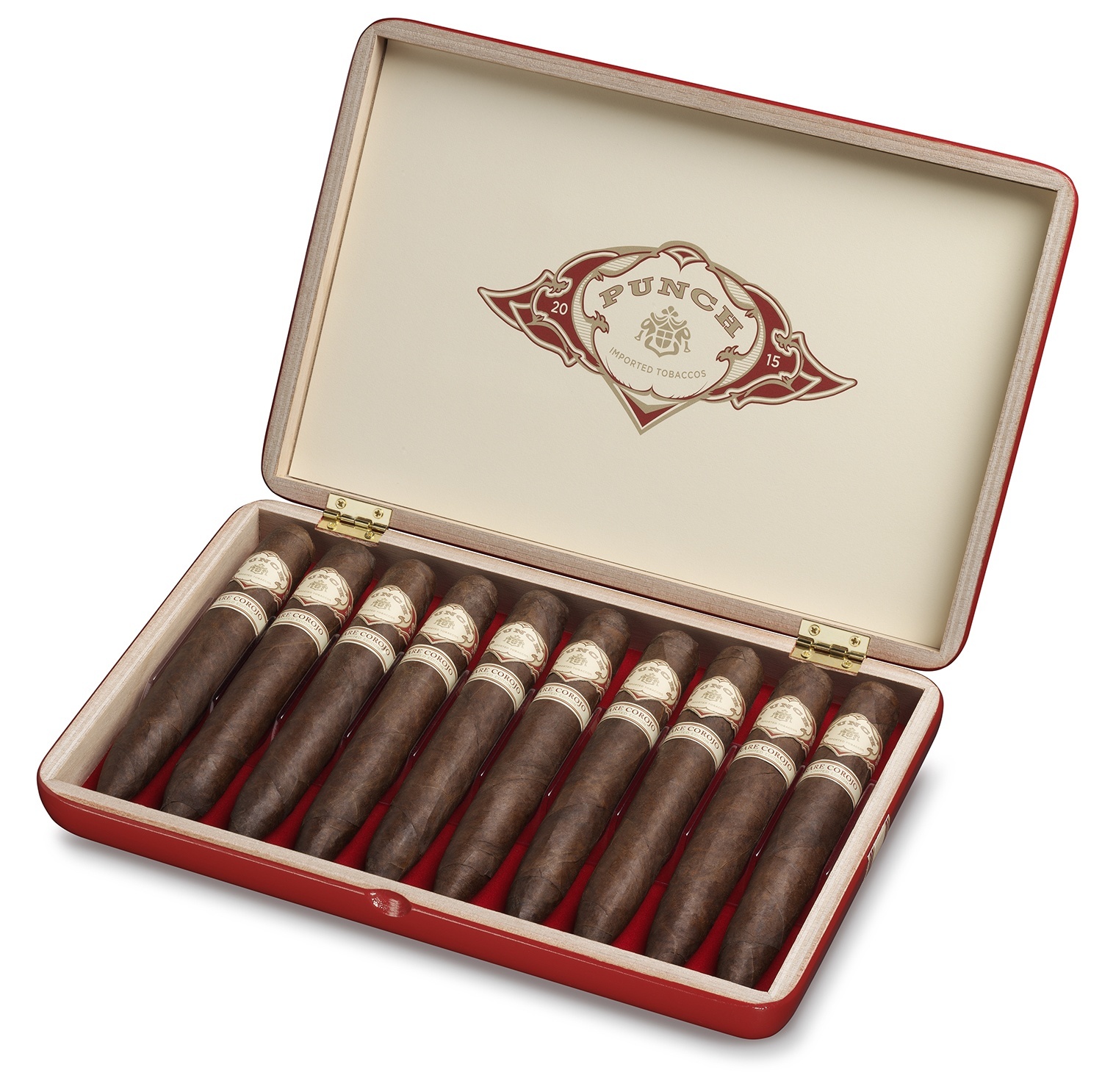 “Punch Rare Corojo started the trend of seasonal cigars, and each year, we’re pleased with the response to this annual collection,” said Ed McKenna, senior brand manager for Punch, in a press release. “Given the range of frontmarks and the addition of Rare Lapiz to this year’s lineup, we are confident that Punch Rare Corojo will sell out quickly.”

The line is made with an Ecuadorian Sumatra wrapper on top of a Connecticut broadleaf binder and filler tobacco from Honduras, Nicaragua and the Dominican Republic. The cigars are made at STG Danlí in Honduras.