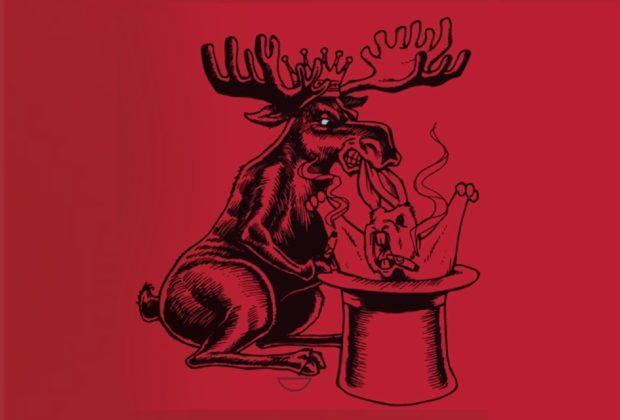 The follow-up to Foundry Tobacco Co.’s value-oriented Chillin’ Moose line is on its way to retailers, as the company has begun shipping the Chillin’ Moose Too.