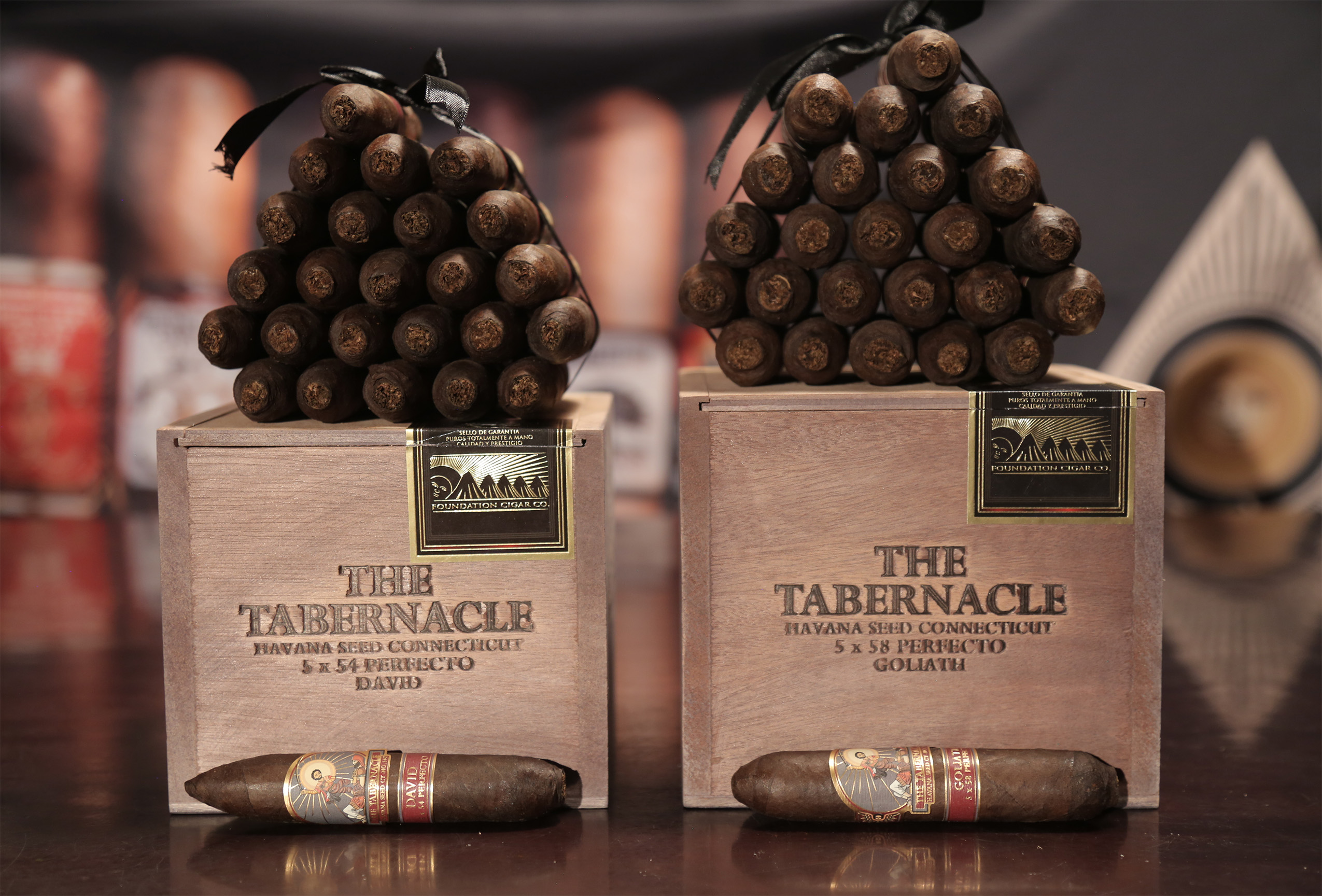 In late October, Foundation Cigar Co. will be adding its David & Goliath perfecto vitolas to its Tabernacle Havana Seed CT No.142 line. 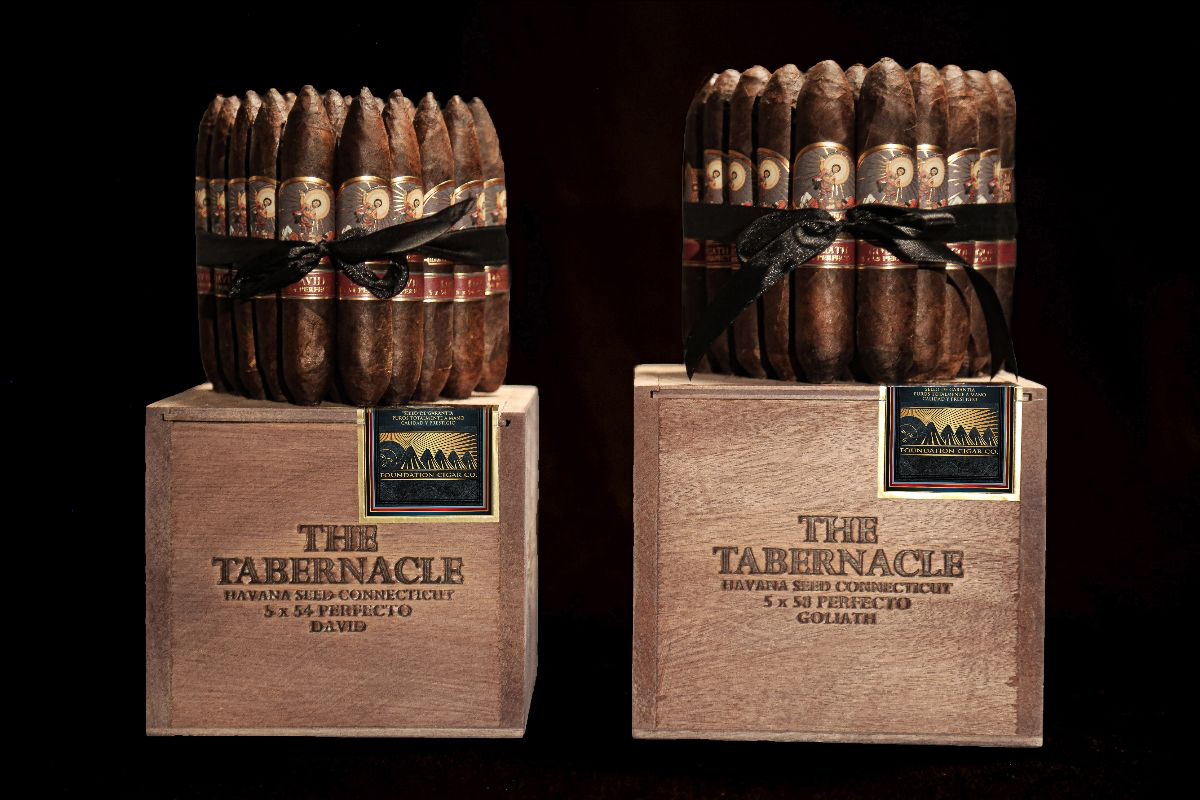 Via an article on CigarAficionado.com, the company announced that the line will be getting the 5 x 54 David and 5 x 58 Goliath, which have MSRPs of $12 and $14, respectively, and which will both be offered in 25-count boxes. The line, which debuted in 2018, uses a wrapper grown in the Connecticut River Valley, with the specific seed varietal giving the line its name. Underneath that wrapper is a Mexican San Andrés binder and fillers from Nicaragua’s Estelí and Jalapa regions along with Honduras’s Jamastran Valley. The cigars are made at Tabacalera AJ Fernandez Cigars de Nicaragua S.A.

It is an offshoot of the company’s Tabernacle line, which debuted in 2016 and added the same two sizes in October 2020.

Melillo declined to discuss the new sizes with halfwheel or provide images of them, though he did confirm the accuracy of the report. He said a formal announcement will be made on Thursday.

Update (Sept. 30, 2021) — The company issued a press release that included images, which have been added to the story.