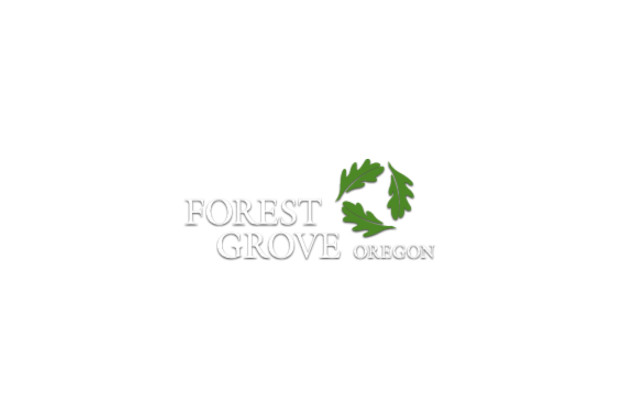 The proposed smoking ban in Forest Grove, Ore. will no longer exclude the use of tobacco products on all city owned or leased properties. Tom Gamble, parks director for Forest Grove, made the announcement yesterday.

Forest Grove has been debating a smoking ban since February, the City Council will now review the ordinance on May 27 allowing for the ban to be enacted as early as July. The ban would include all “cigarettes, cigars, pipes, grass, plant, plant products, liquid, vapor, electronic smoking devices and smokeless tobacco” and would extend to parks and recreation areas and city-sponsored events.

Forest Grove is located in Washington County, 25 miles west of Portland. It has a population just over 20,000. Earlier this month, a smoking ban in Portland advanced. In addition, a ban in all state parks will take effect next year.