After teasing My Father Cigar’s newest line, La Antiguedad, with a photo posted to social media two weeks ago, Janny García has shared several details of the new release.

“We have had this name in mind since 2009,” she said, adding that “since it is a old Cuban brand we started looking for the original artwork and it wasn’t easy to find, so it took a while since we can have everything we needed. We wanted to keep the same artwork as we did with Flor de las Antillas.” The name translates as “The Antiquity,” and García included this piece of artwork: 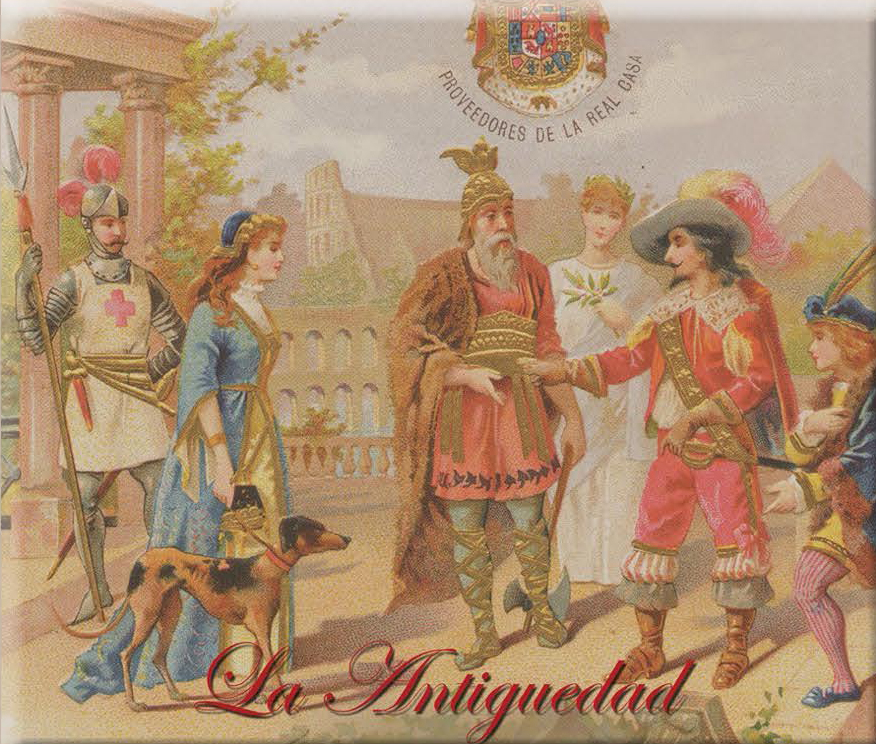 The cigar gets all of its leaves except the wrapper from the My Father farms, with the filler coming from three different farms in the San Rafael, Las Quebradas and San Jose regions of Nicaragua, and all of which underwent a curing process of at least three and a half years. Two leaves form the binder, one Nicaraguan Criollo and the other Nicaraguan Corojo, both from My Father. The Ecuadoran Habano wrapper is the only leaf not grown by the company.

“It is medium to full body with a beautiful Ecuadoran wrapper; very complex,” García said. Notes on the cigar released by the company add that it is a rosado oscuro leaf. The cigar was blended by Jose “Don Pepín” García and his son Jaime García.

The company also recently announced the five sizes that La Antiguedad will be released in, all of which will be box-pressed: a 5 1/4 x 52 robusto, 5 5/8 x 55 toro, 6 3/8 x 47 corona grande, 7 x 56 super toro and 6 x 60 toro gordo. The decision to use box-pressed vitolas was made with the help of the company’s sales force. “While we were in Nicaragua for our annual sales meeting we asked our reps their preferences, we were all agreed on the box pressed style,” Garcia noted.

All five sizes will come in twenty-count boxes, and while specific prices haven’t been announced, single stick prices are expected to be between $6 and $10.

A release date has not been announced as of yet.