El Septimo Geneva S.A. has announced a new two-size line that the company says is targeted at female cigar smokers.

It’s called the Alexandra Collection, a line made entirely of Costa Rican tobacco. 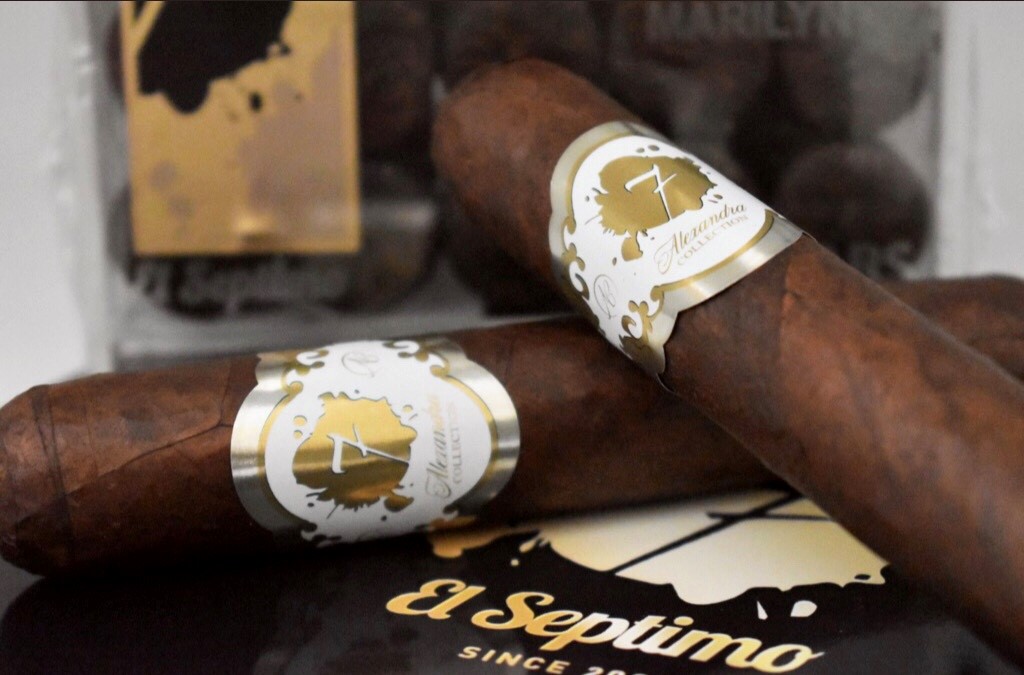 The company says the El Septimo Alexandra Collection is shipping to stores.