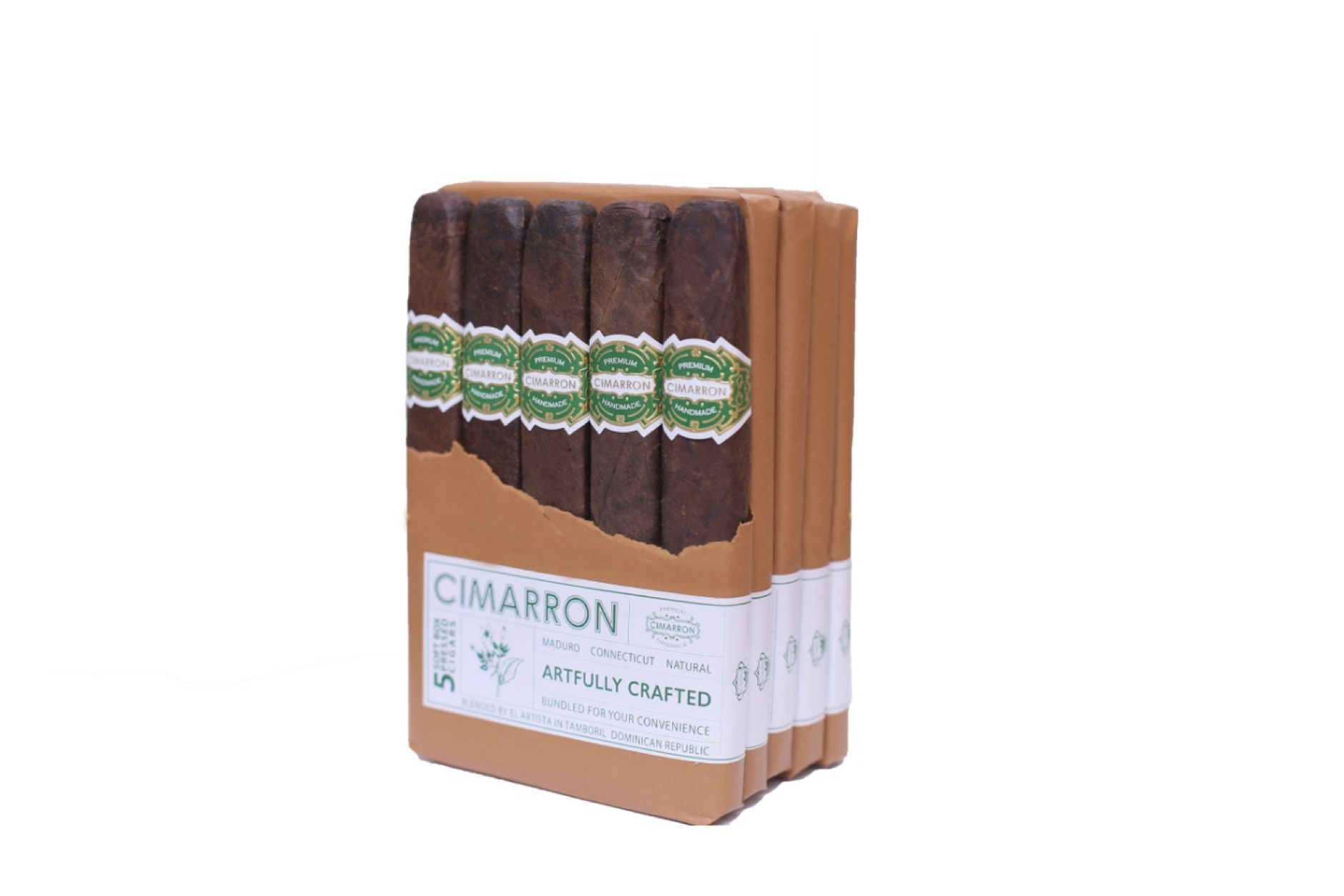 A new version of El Artista’s Cimarron brand can only be found in the Dominican Republic.

“Cimarron is our top selling brand in Dominican Republic, and is one of the most popular brands in many of the cigars shops on the island; the new addition to the brand is likely to be a hit in the market,” said Radhames “Ram” Rodriguez of Tabacalera El Artista in a press release. “Cimarron SBP is a Dominican Republic Exclusive product, made on the island for the island, specially to the growing cigar smoker community.”

It will be sold through Belmare SRL and is priced at RD$300, roughly $5 per cigar.

The Cimarron SBP is offered in both five-count soft packs and 20-count boxes. El Artista says it is already in some lounges and restaurants in the Dominican Republic.

The company updated its pricing shortly after this article was published, with the correct information now in the article.