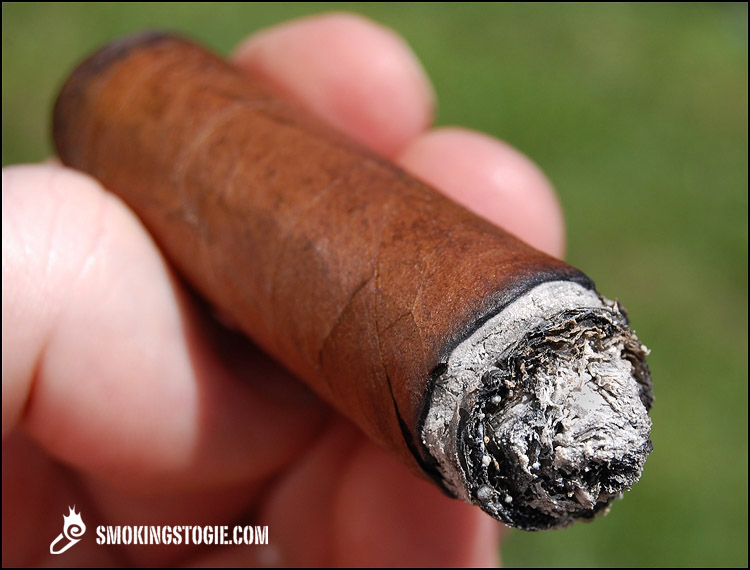 Today we will be taking a look at a special cigar that I didn’t even know about until recently, the Don Pepín García Atlantic Cigar Exclusivo Ltd! In June 2010, the García Family came to Atlantic Cigar’s New York location for an event and brought with them roughly 250 boxes of 20 of a custom cigar made just for that event. The cigar was made in two sizes a 5 x 50 Robusto and 6 x 50 Toro. Atlantic Cigar had this to say about the cigar and blend:

“The flavor profile is absolutely DPG, not exactly a powerhouse, more rich tobacco flavors, a really great cigar that can be enjoyed throughout the day.”

The Boxes that the DPG Atlantic Cigar Exclusivo Ltd come in look like this: 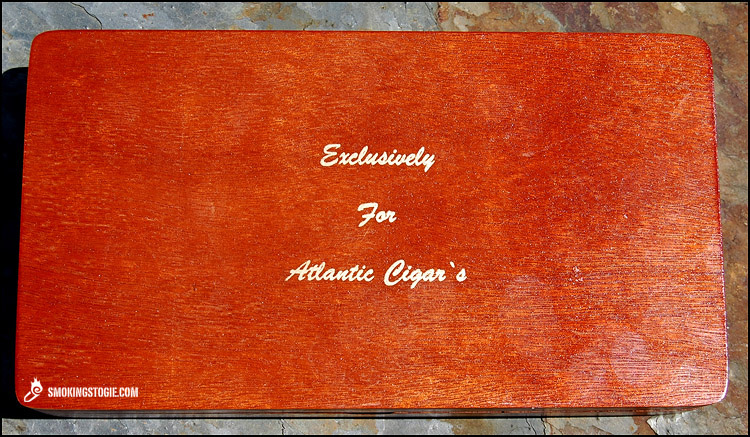 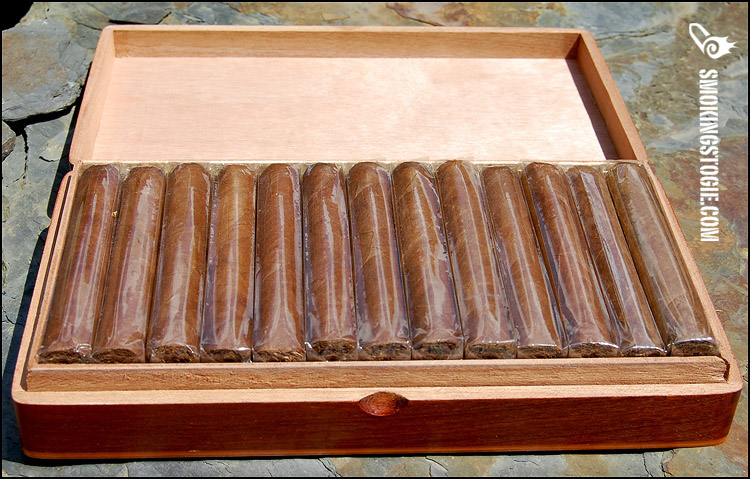 Lets get to it, shall we? 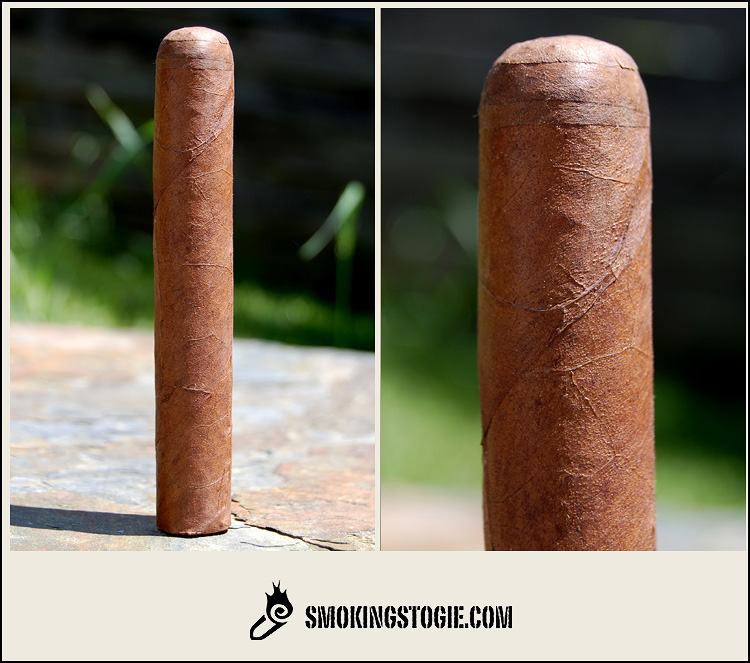 The cigar is really nice looking with a milk chocolate wrapper, nice oils and a tight seamless wrap. The cigar is packed very well with a slight spongy feel and there is a perfectly placed triple cap at the head. The pre light aroma is a nice tobacco with notes of chocolate, hay, and a fruity sweetness at the foot. The pre light draw is woody, with cocoa and a distinct floral note.

Starting off in the First Third the cigar is relatively mellow, medium body with very little spice or pepper. Initial flavors are woody, sweet tobacco, floral, and light chocolate notes. The cigar is extremely smooth and easy to smoke with a short clean finish. 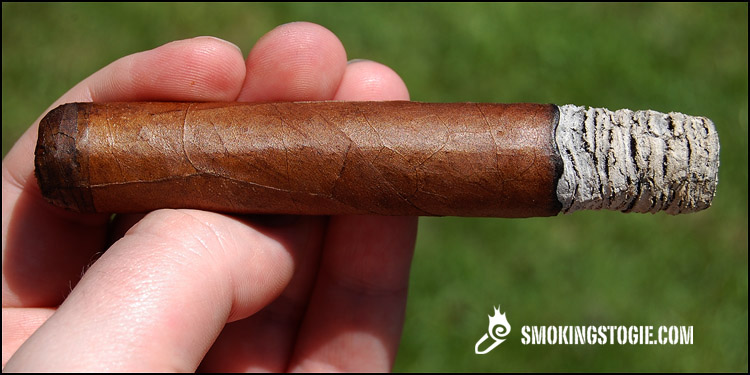 Coming into the Second Third the cigar builds to a creamier, rich profile but still very mellow at the same time. This definitely isn’t a kick your ass type of cigar but very flavorful nonetheless. Notes of coffee, wood, and chocolate fill the palate. Medium body still with perfect construction.

Finishing up in the Final Third the cigar doesn’t change up a whole lot but is a very enjoyable cigar regardless. I find myself just enjoying the flavors and wishing I had more of these cigars, especially at the price that was paid for them! What a deal! 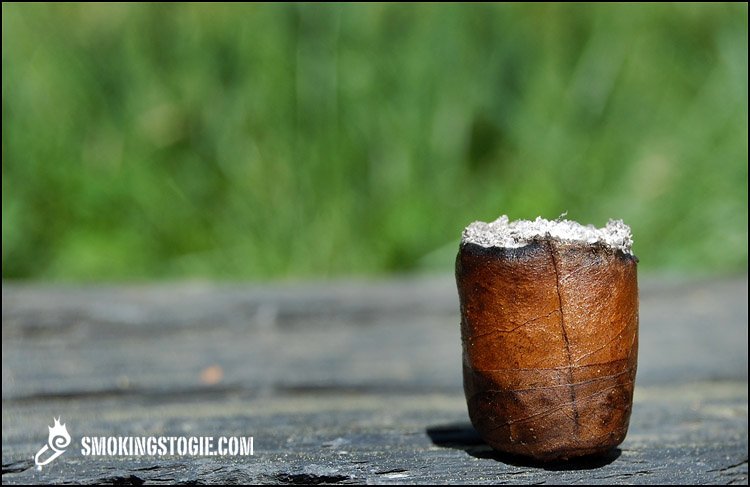 The Bottom Line: Even if this cigar was selling for its original price, I would recommend you buy them… but at the current blow out sale price of them you seriously just can’t lose! I think I paid roughly $90 for a box of 25 Robustos and honestly, you would be crazy not to jump on these! Great flavor profile, a nice medium body, perfect construction and the DPG name… No brainer!