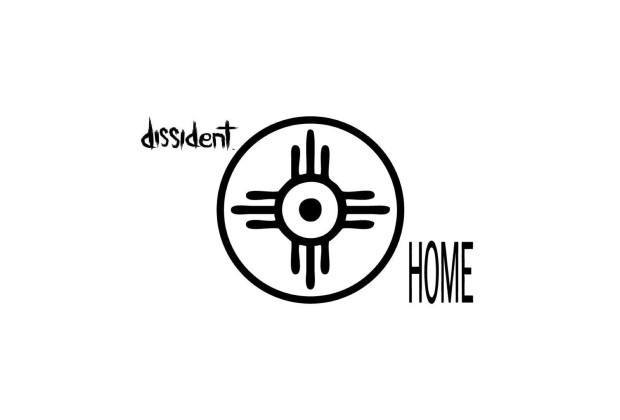 No, they aren’t actually bringing a physical home.

That being said, Dissident’s newest cigar is HOME, a single-size Honduran puro that will be limited in some capacity. The 6 x 54 cigar uses “mostly Honduran corojo” tobacco and will be limited to 200 boxes of 10 cigars.

“I was flying home from a long trip away from my friends and family,” said Gorden Crippen (Gweedo C) in a press release. “I looked out the window. Way down below us were lots of little houses all lit up in the night time, and the lights were coming out of every window, and it made me realize how important HOME was.”

“Fast forward to this latest trip, where we found a tiny factory in Honduras, where we fell in love with the aesthetics and feel of the place.  While we had wanted to do this project for as long as we have been making cigars, this was the first time it just ‘felt’ right.  So, we decided to approach the guys at the factory and try to use my horribly broken Spanish to explain the concept.  Fortunately, it worked out and we have a cigar on the way!”

HOME does not have a price yet, but it will be offered for sale at next month’s IPCPR Convention & Trade Show. The company is stressing that only 2,000 cigars will be sold. For avid fans of the brand from Crippen and Ryan Johnson (Red_Ryan) that might seem a bit odd given the company previously stated it wasn’t interested in doing “special editions.” Crippen did indicate the blend could be released again at some point in the future in a different size.

“We look at building this brand a lot like someone might put an album together,” said Johnson. “The SoapBox is this wild, different, and in your face kick off to the album. BLOC is the hit single; still rambunctious, but in a fun and lighthearted kind of way, and the marketing is infectious.  This new cigar is like a ballad, a slower, churning, powerful piece to further drive the idea of the album as a whole”.