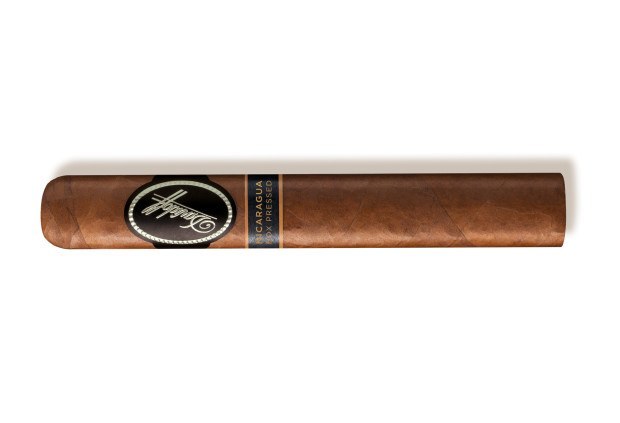 Davidoff’s latest releases in its unofficial terroir series is on its way to stores.

The company is shipping Nicaragua Box Press, a new two-vitola take on its popular Nicaragua line. Only, it’s not just simply a box-pressed version of Davidoff Nicaragua, rather a new blend altogether.

The new versions uses a Nicaraguan habano oscuro wrapper in place of the Nicaraguan rosado line that is on the regular line. The blend remains a Nicaraguan puro containing tobaccos from the Condega, Estelí, Jalapa and Ometepe regions.

While the cigar is now available in the U.S., it won’t be available to global markets until summer.