Earlier this year, Davidoff quietly announced that it had a new release it was working on, a vintage cigar that would be the most expensive in its history.

At that point, it’s unlikely anyone saw just how extreme it would take the statement regarding price, even last month when more details about Davidoff Oro Blanco were announced there was no indication that it would cost more than eight times any previous product to wear the famous white label band. 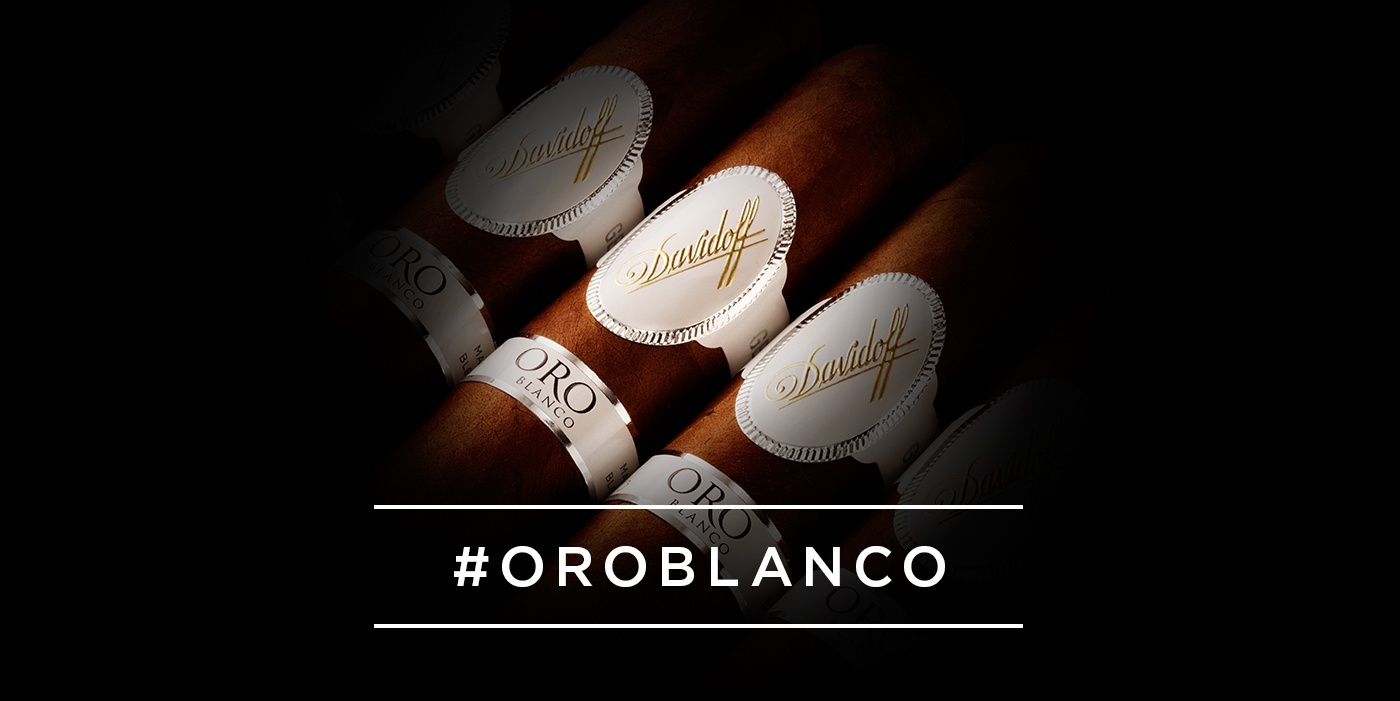 Davidoff Oro Blanco will retail for $500, per cigar.

In most basic form, it’s a 6 x 54 version of a toro. In much more detailed words, it’s a Dominican puro that uses tobacco form the 2002 vintage with each leaf selected by Eladio Diaz—the company’s master blender—and then aged, processed, rolled and aged again as a completed cigar to Diaz’s standards and wishes.

Given Diaz’s control in the process his signature appears on both the band and box of the cigar. For $5,000, customers can purchase a box of 10 Davidoff Oro Blancos, each packaged in an individual wooden coffin inside of a larger box—if of course they can find them.

Davidoff has always made it clear that supply would be limited given this is a vintage product, but it’s now begun to stress the process for the approval of each Oro Blanco, and it’s not just the cigars. Both the cigars and packaging undergo additional inspection beyond the company’s normal quality control, which is oftentimes regarded to be the best in the world of premium cigars, so much so that it’s admitted that cigars and packaging that otherwise would have been fine have been rejected for Oro Blanco.

The company now admits, it’s trying to make a perfect cigar. Or at the very least, if you are going to spend $500 on a cigar, they are going to make sure it’s not identical to a $25 cigar. After all that, even when the Davidoff Oro Blanco is in stock, there will only be 10 places in the U.S. to purchase the cigar.

With the exception of Davidoff’s own stores, each of the other seven locations are prominent Davidoff retailers with each store receiving at least one nomination for a Golden Band Award, Davidoff’s retailer awards, in the last two years.

Of note, two U.S.-based Davidoff lounges are not included in the list of retailers. A spokesperson for Davidoff stated that it could add more retailers at a later date, but did not seem overly optimistic given the supply constraints. Locations were chosen based off of retailers that had clientele to support purchasing $500 cigars, those who could merchandise the product to Davidoff’s standards and with some geographical consideration.

Other retailers around the world have also announced their selection as an Oro Blanco retailer. UrsPortmann, who recently opened up a new Davidoff lounge, indicated they will be one of 10 retailers in Switzerland to receive the cigar.

While the cigar was said to begin shipping around this week, Davidoff is now hoping for a release in the first half of December in the U.S. The company has not announced the exact number of cigars that will be made shipped to the American market upon release, other than stating it is limited and recommending consumers to register on the virtual waiting list available on the company’s website.

December could very well be a month full of jaw-droppingly expensive cigars. In addition to Oro Blanco, Padrón is expected to begin shipping its 50th Anniversary Humidors which work out to be $120 per cigar. Gurkha, which already sells the His Majesty’s Reserve, saw a price increase to $1,250 per cigar earlier this year, has announced Maharaja, a limited edition cigar that will retail for $2,000. The company has informed halfwheel no further details will be announced until it’s released this month for fear of counterfeiting.

Update (Nov. 26, 2014): The original version of this story listed the Barrington location for Regency Cigar Emporium, it will in fact be the East Greenwich location that receives Oro Blanco.