The Davidoff store in Atlanta will close at the end of 2021.

Davidoff of Geneva USA has announced that it will close the Davidoff of Geneva — since 1911 flagship store located at 3035 Peachtree Road in Atlanta’s Buckhead neighborhood. Until that point, the company says the store will remain open and operating during regular business hours. 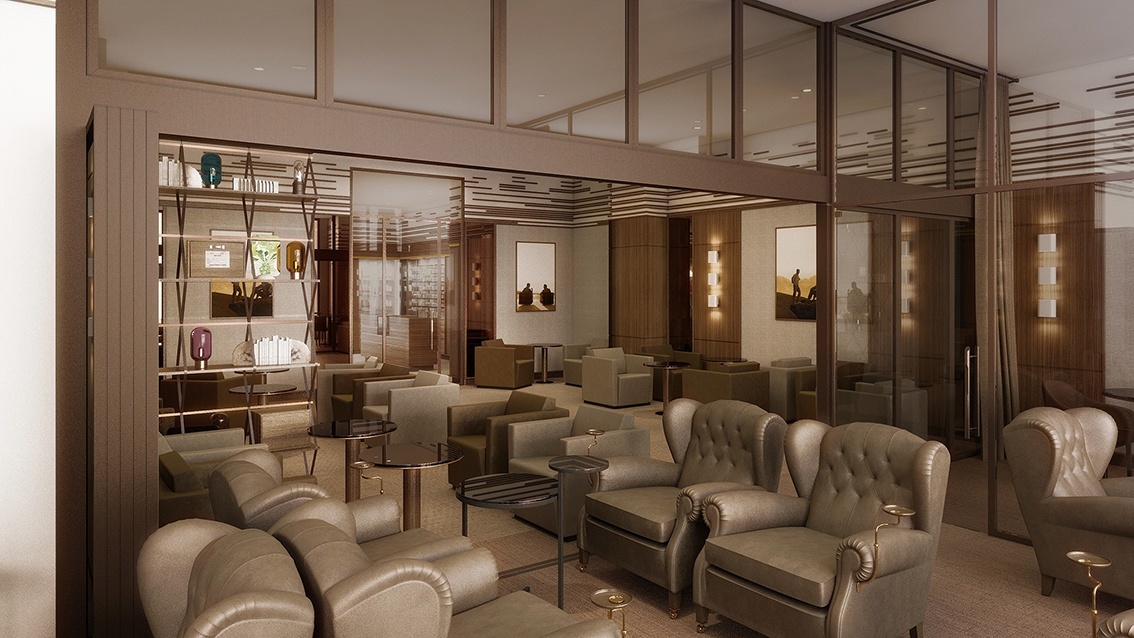