Davidoff has announced the formal release of exclusive cigars made for both its flagship stores and select U.S. retailers celebrating major anniversaries.

Interestingly, all of the cigars are the same size and use the same basic blend components. All cigars are a 6 x 50 toro using an Ecuadorian habano wrapper, Mexican San Andrés negro binder and Dominican and Nicaraguan fillers. Where the cigars differ are in the blend components. As in years past, Davidoff allowed retailers to choose between a number of different blends with the possibility that some retailers select the same blends as others and/or the possibility that no retailer selects a particular blend.

Notably different this year is the fact that the blends use the same basic components and that the company allowed the managers at its flagship stores to participate in the program. In the past, it’s been limited to appointed merchants celebrating major anniversaries.

Like the store exclusives that were sold at the Davidoff flagships over the last few years, each of the flagship versions features a secondary band and a skyline of each city on the outside of the box. 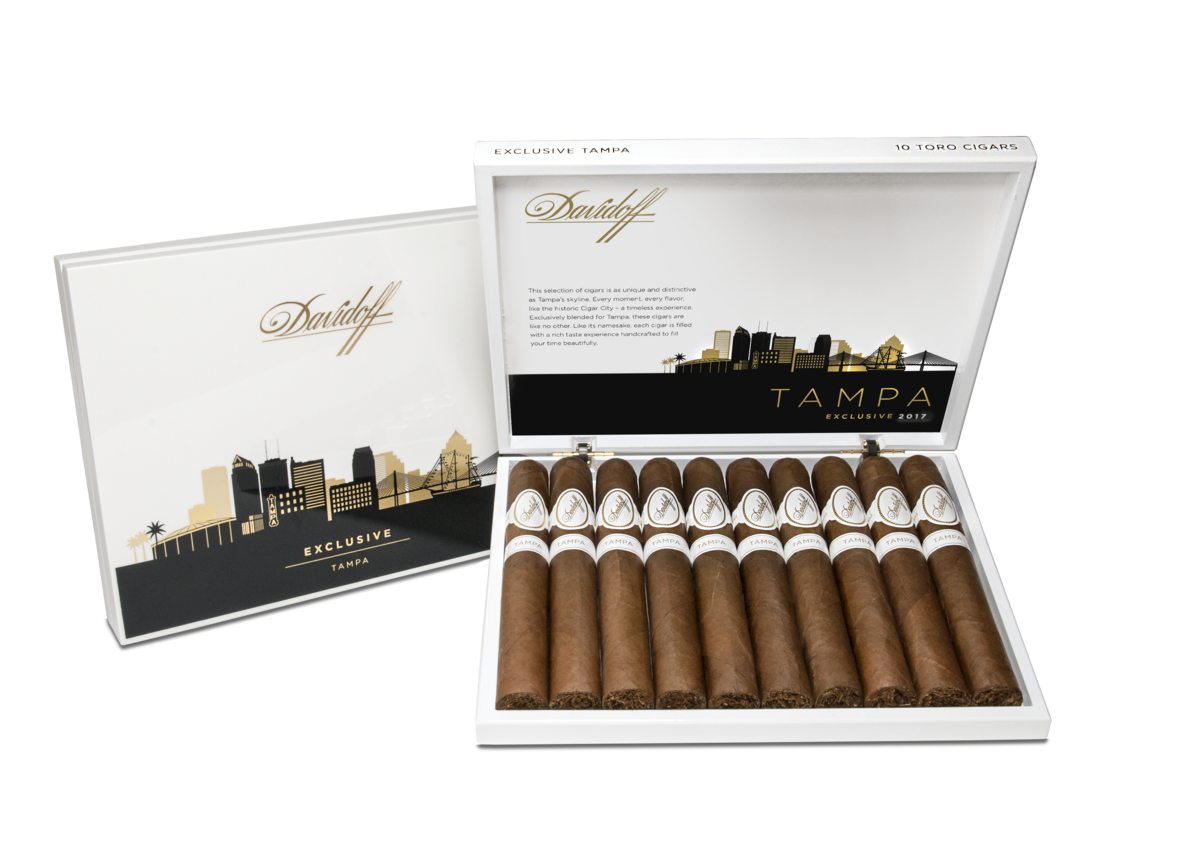 There are seven Davidoff of Geneva — since 1911 flagships in the U.S.

Suggested retail pricing is $22 per cigar, though the pricing will differ slightly due to local tobacco taxes.