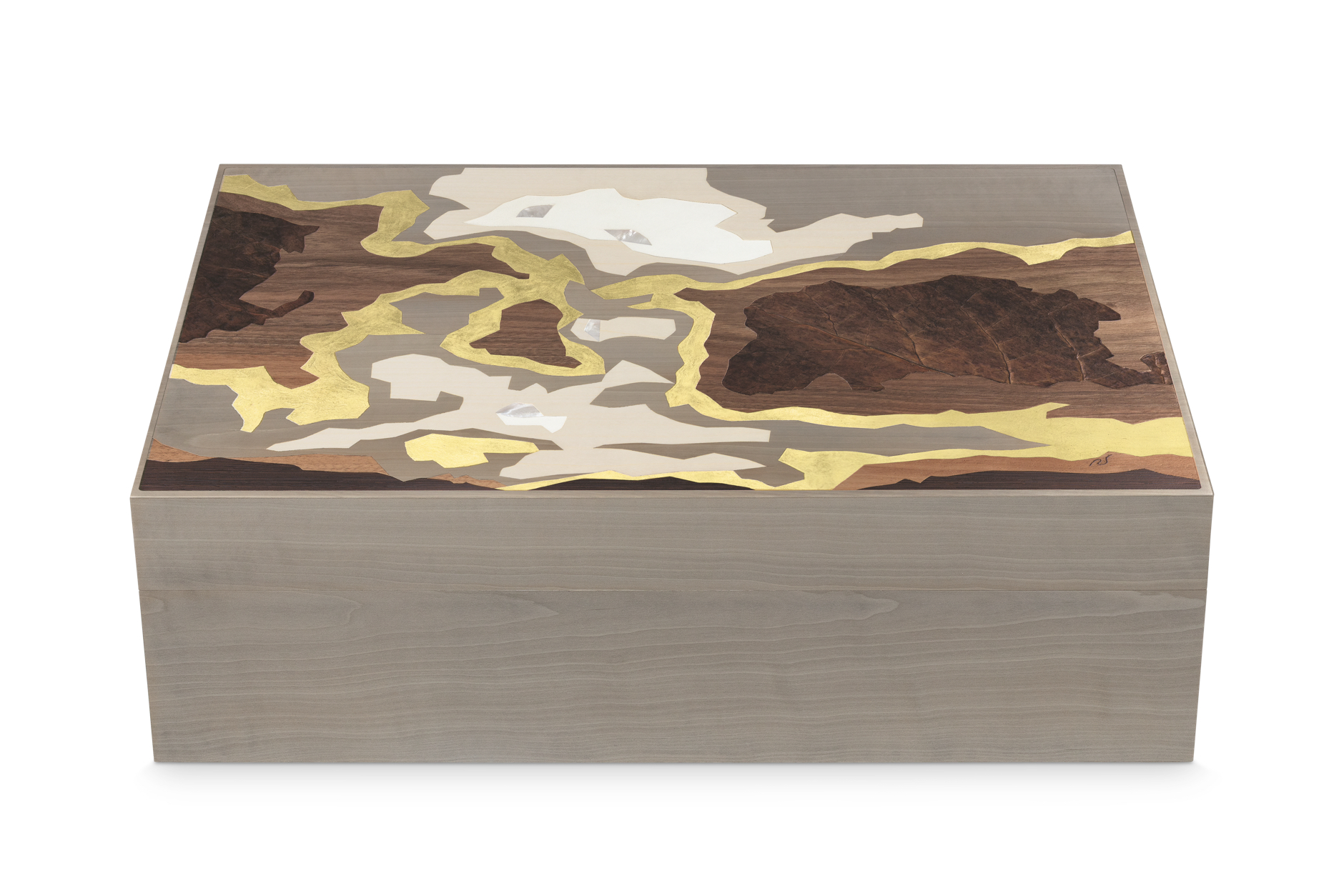 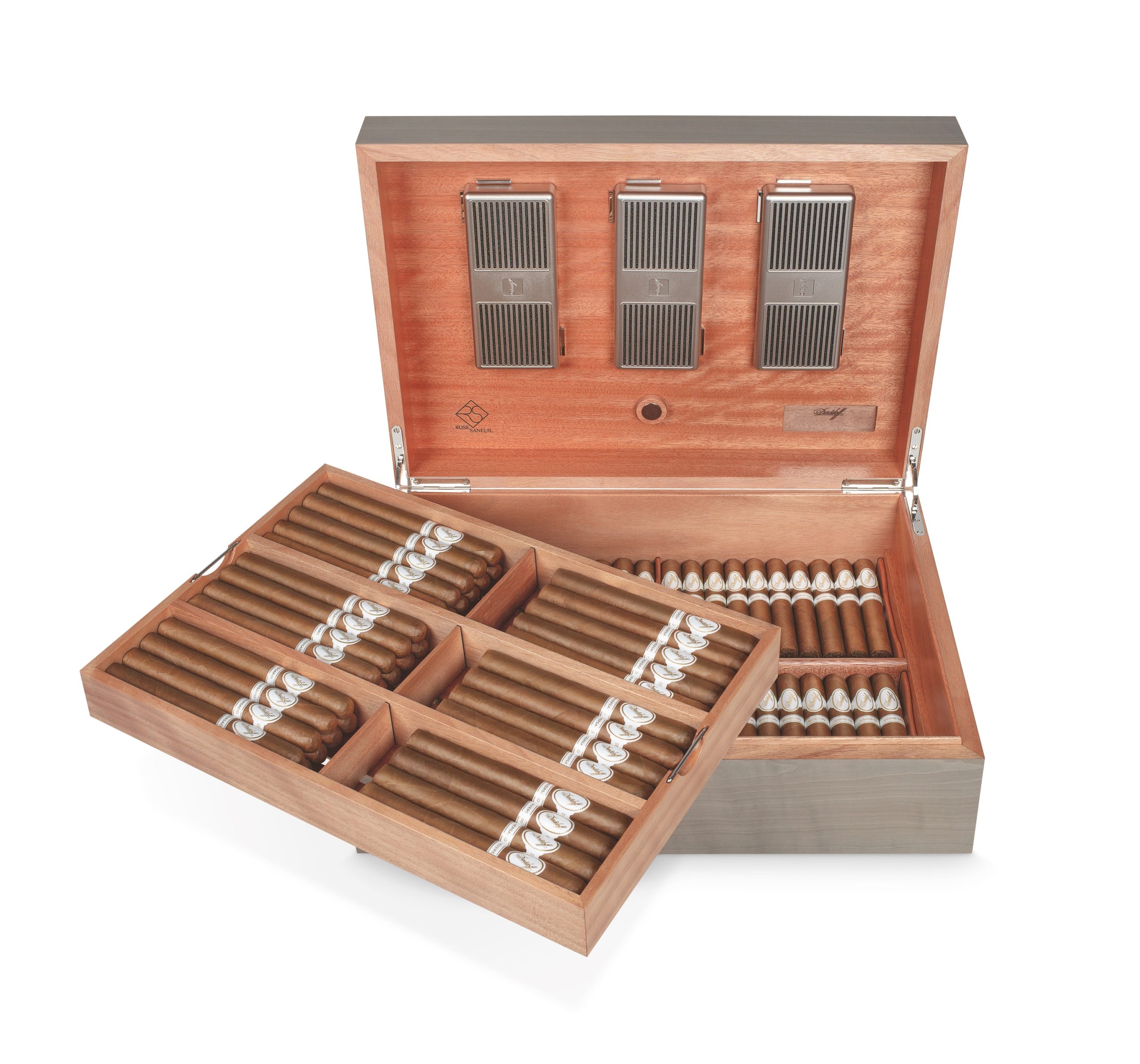 For Masterpiece Humidor Series 2020 I, Saneuil paid tribute to a sunset using gold leaf, tobacco leaves, mother of pearl, parchment, walnut, wenge and pear wood. The elements are laid into the top of the humidor by hand to create a larger image. 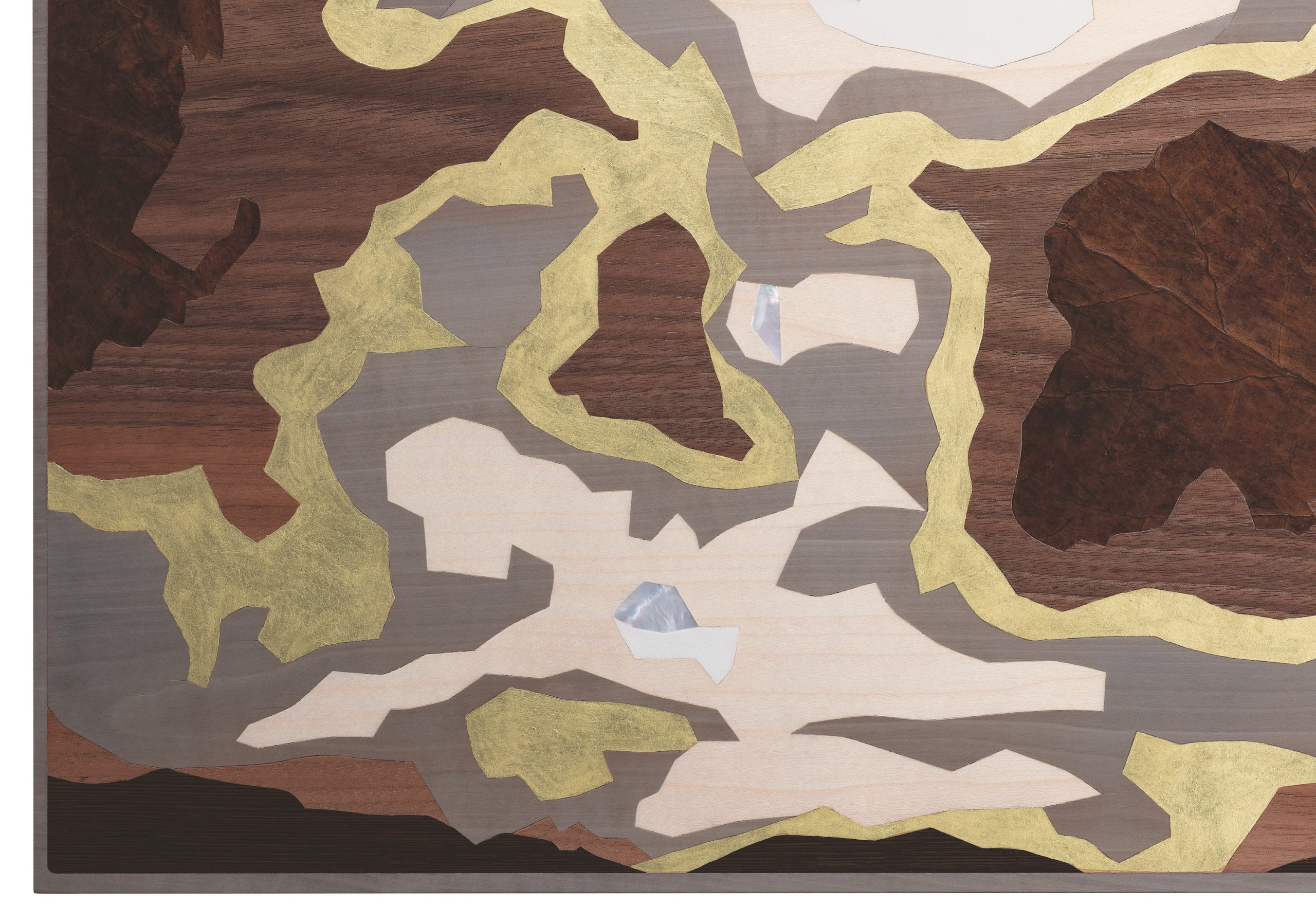 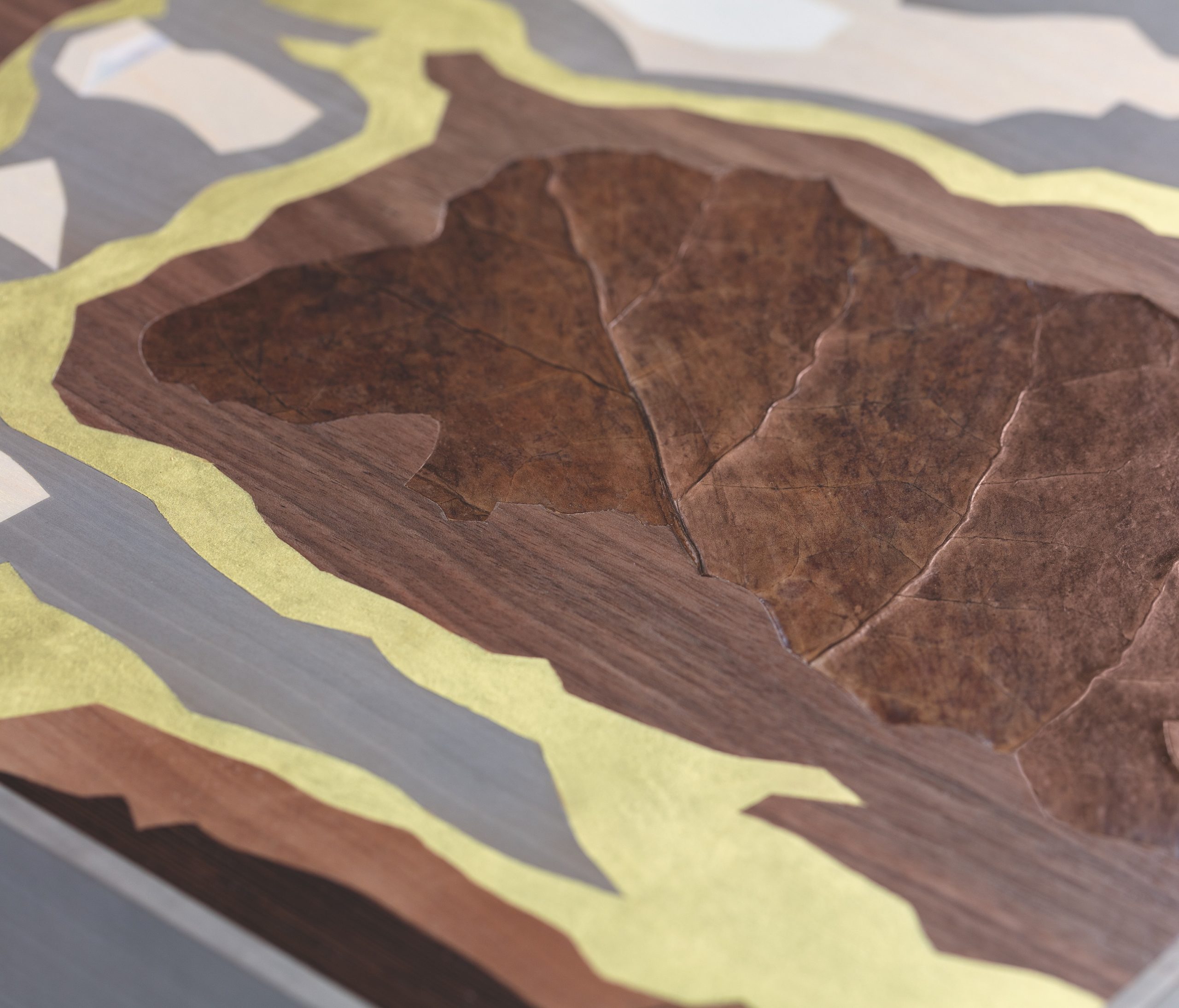 It will be limited to eight units and debuts in September.

It will ship in November and is limited to 12 humidors.

Both humidors use okoumé wood in the inside. Davidoff has used okoumé, an African wood, for humidor interiors because it is known for having a neutral aroma. The humidors measure 21.65 inches x 14 inches x 7 inches.

Inside are five Dominican fillers:

Each humidor will come with 50 cigars. 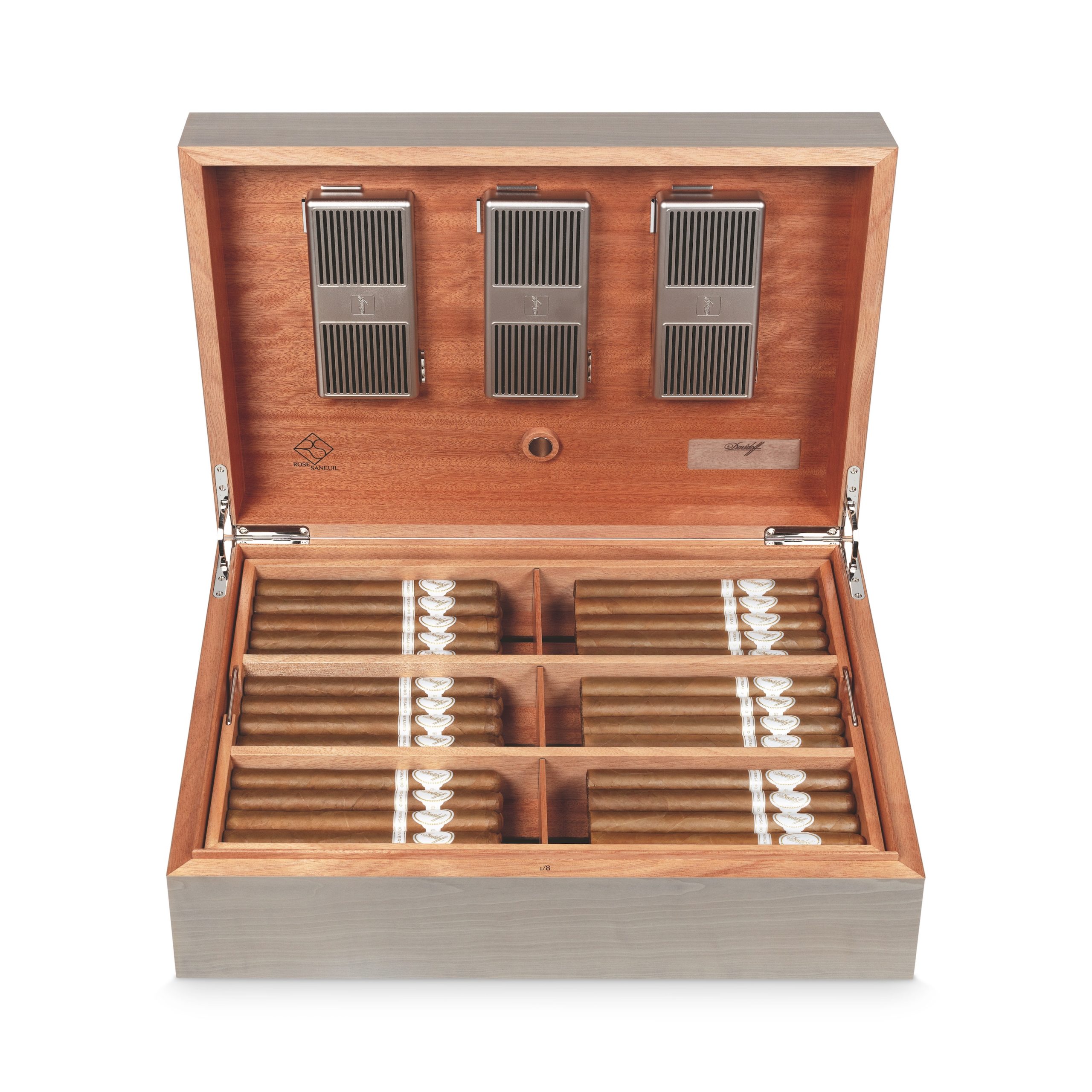 Saneuil studied at École Boulle in France where she settled on marquetry, a form of decoration that involves using small pieces of wood and other materials to decorate furniture.