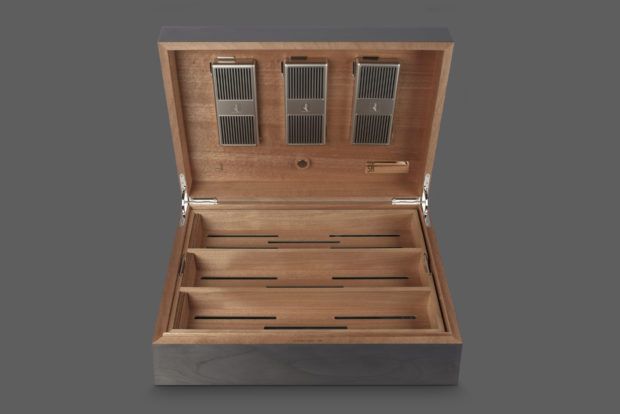 As part of the 50th anniversary of the Davidoff brand, the Swiss company has announced a collection of accessories and an event. 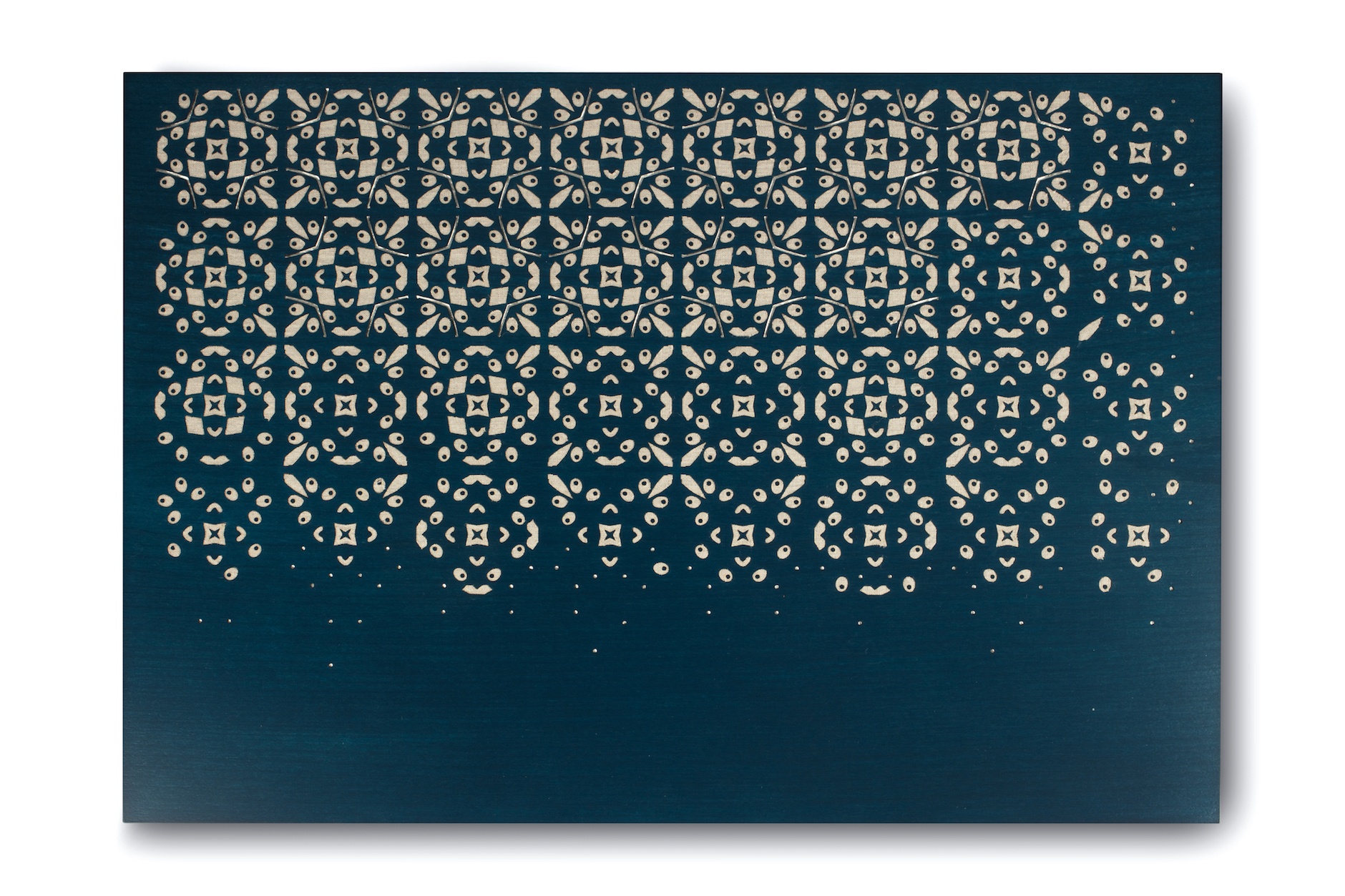 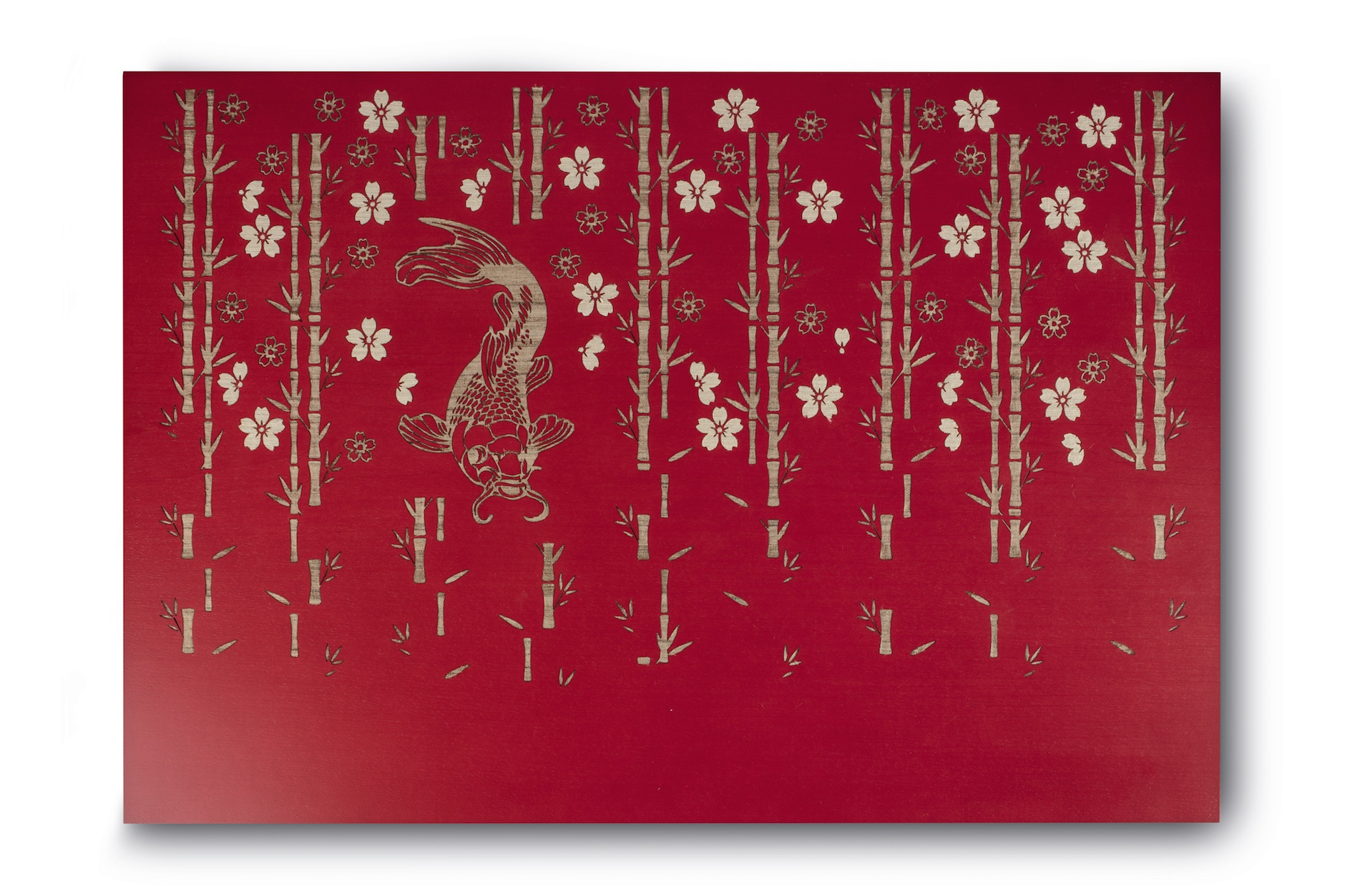 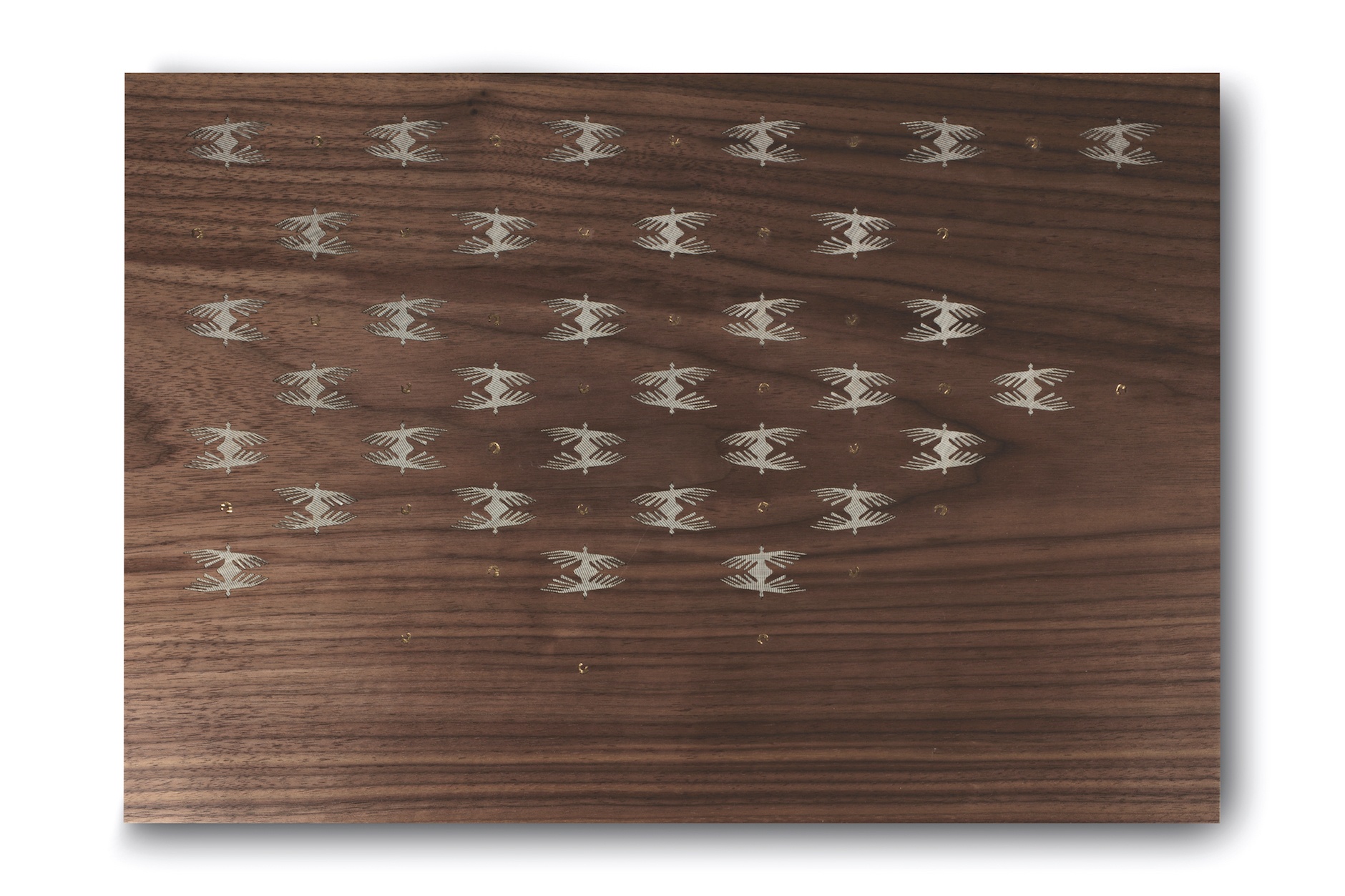 The accessory collection is highlighted by a new series of humidors made in collaboration with Mariane Léger. There are four different designs, each featuring hand-woven fabrics. Léger also designed the jars for the Davidoff Diademas Finas Limited Edition 50th Anniversary. 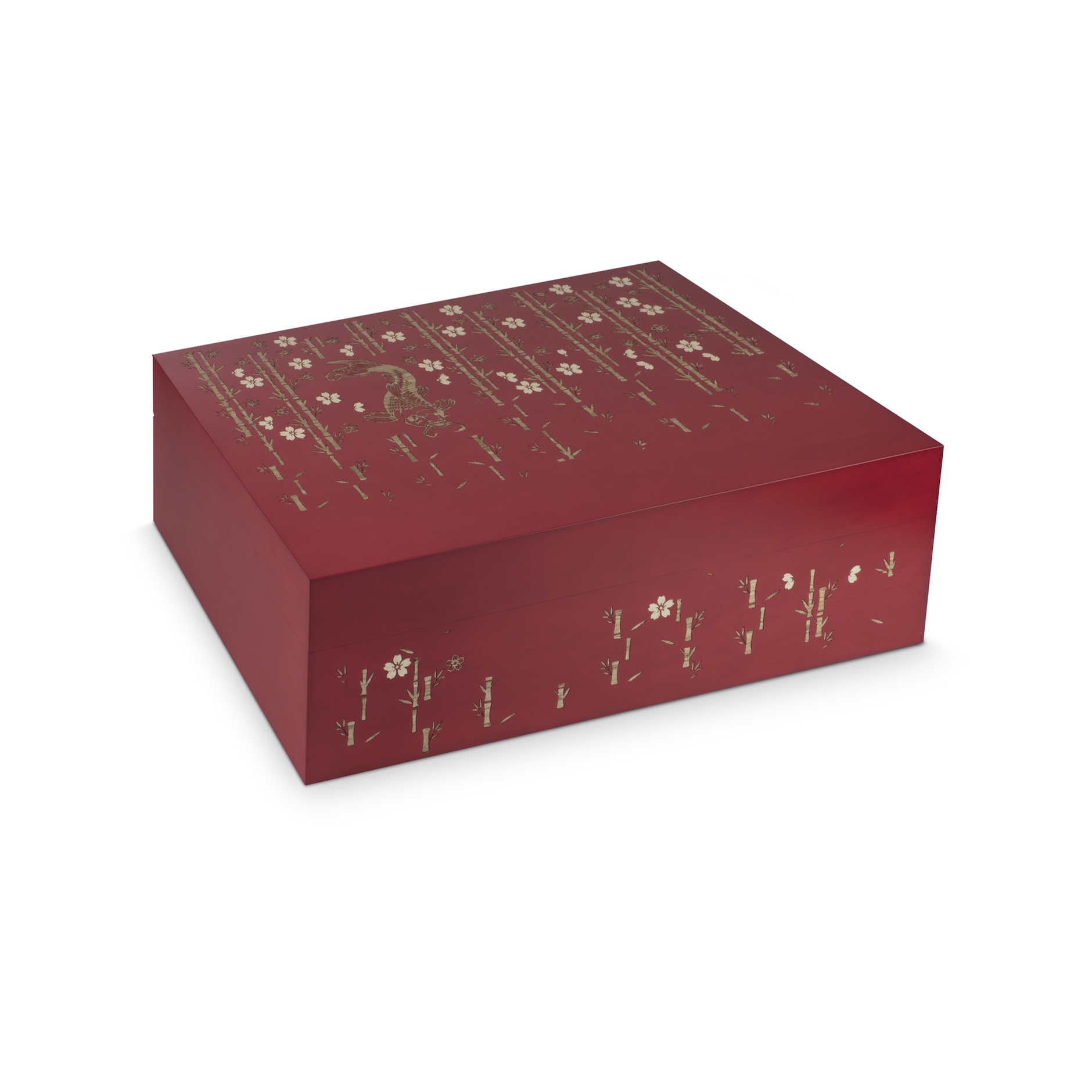 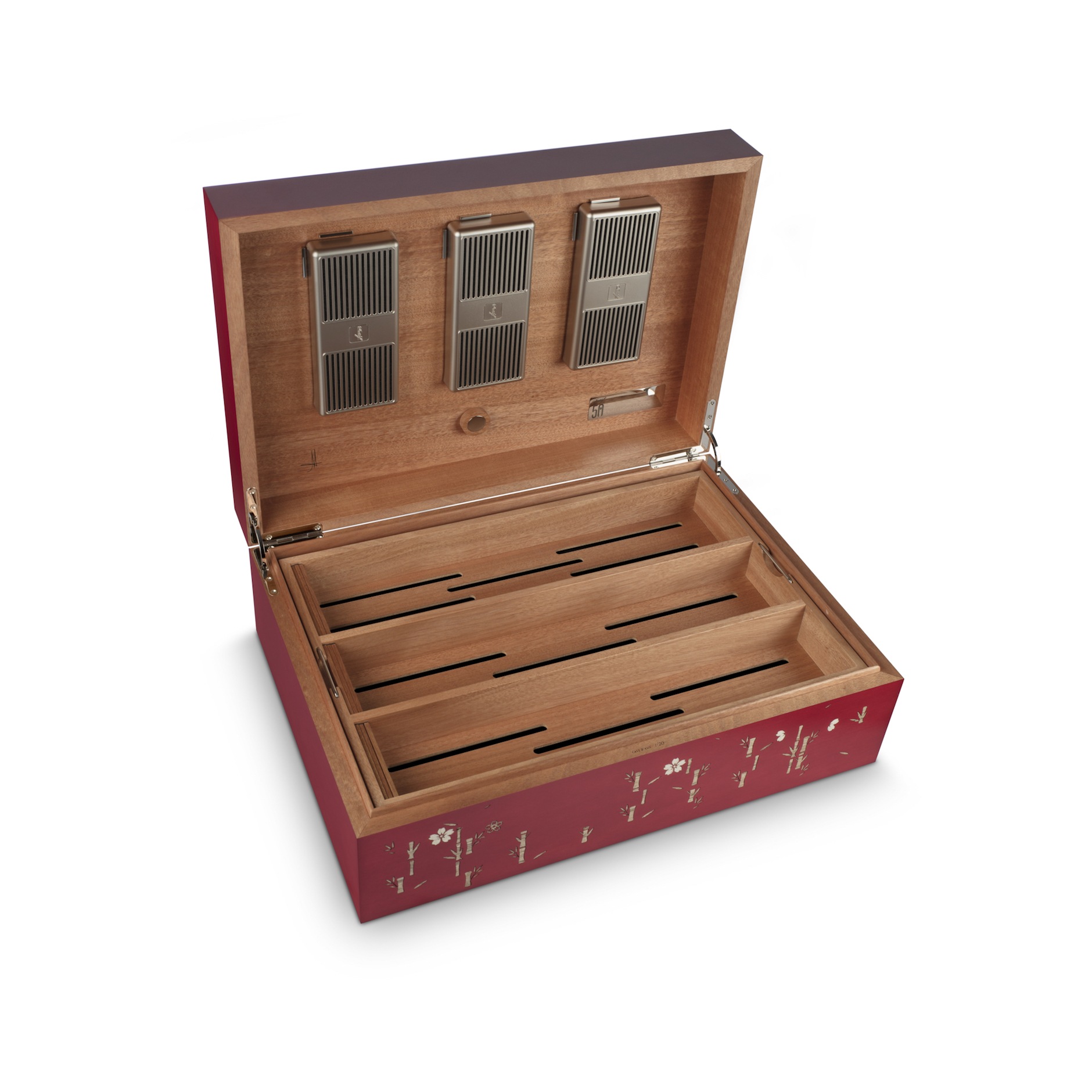 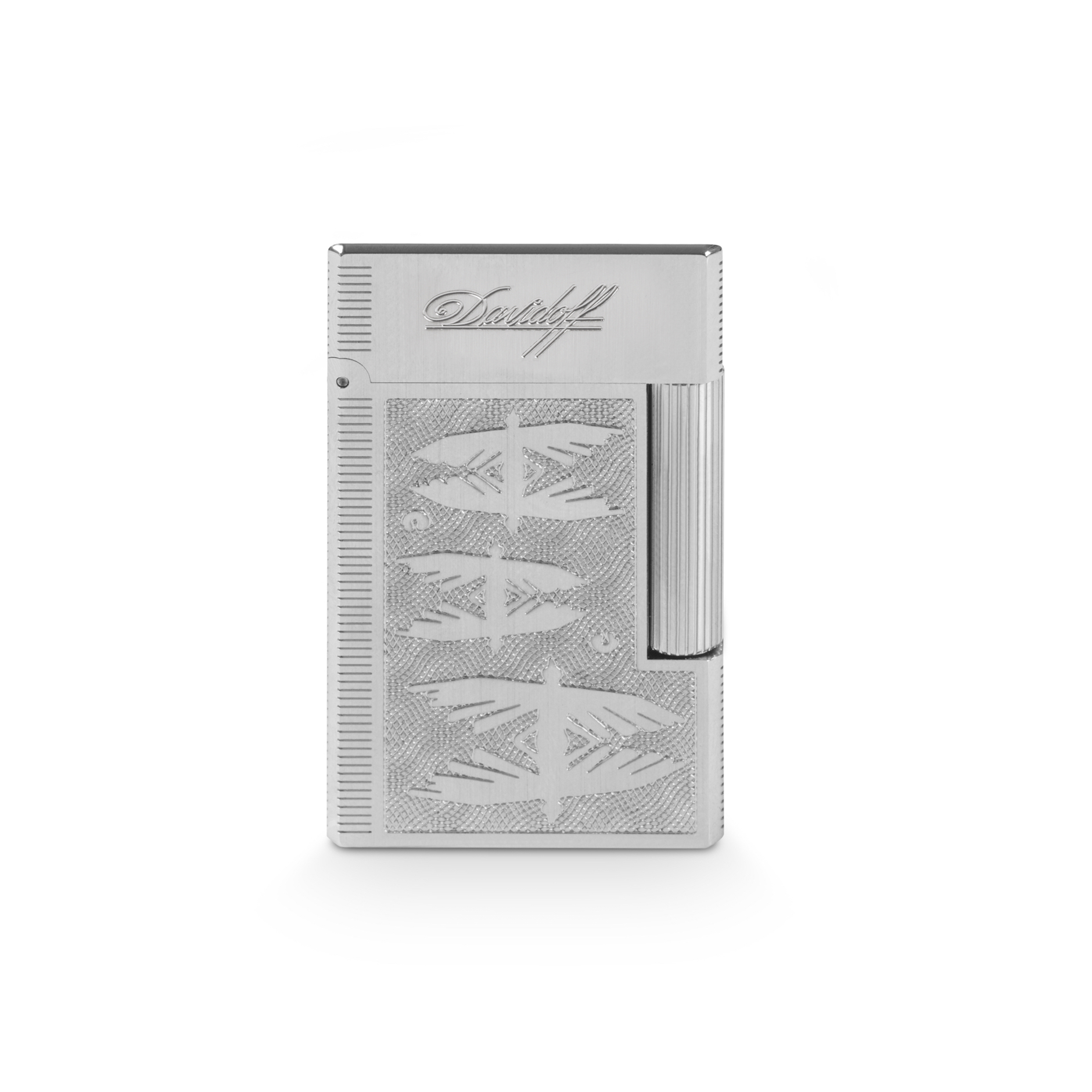 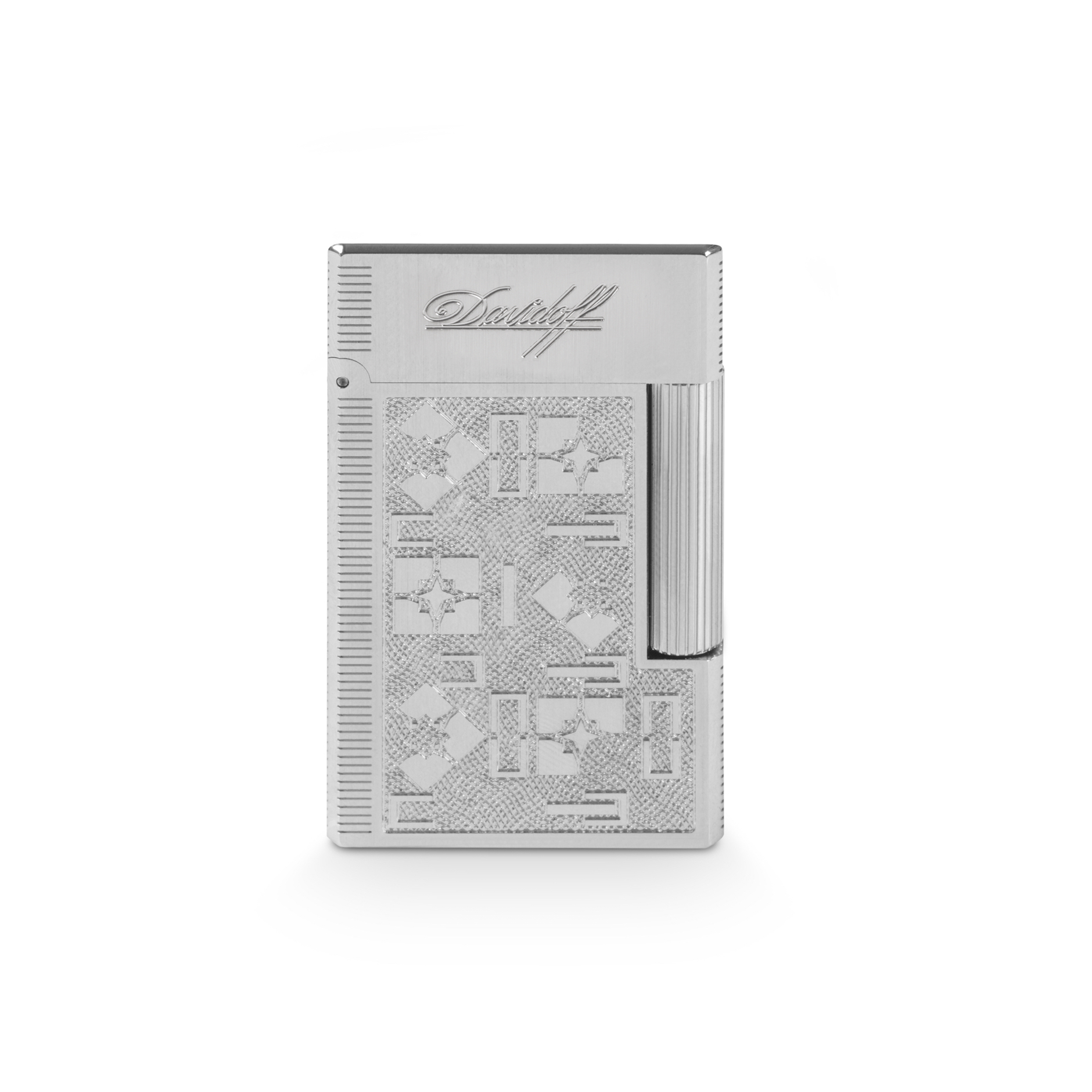 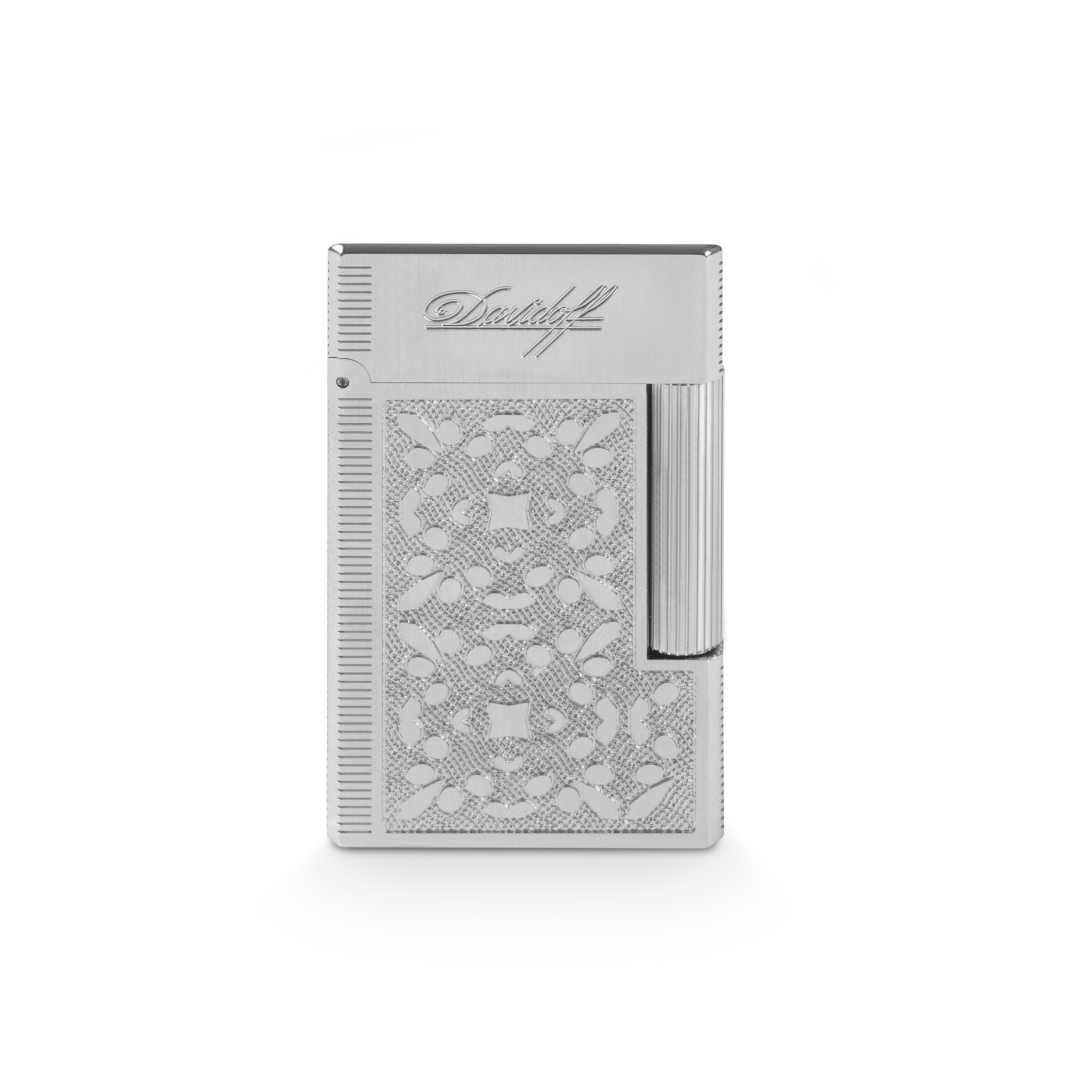 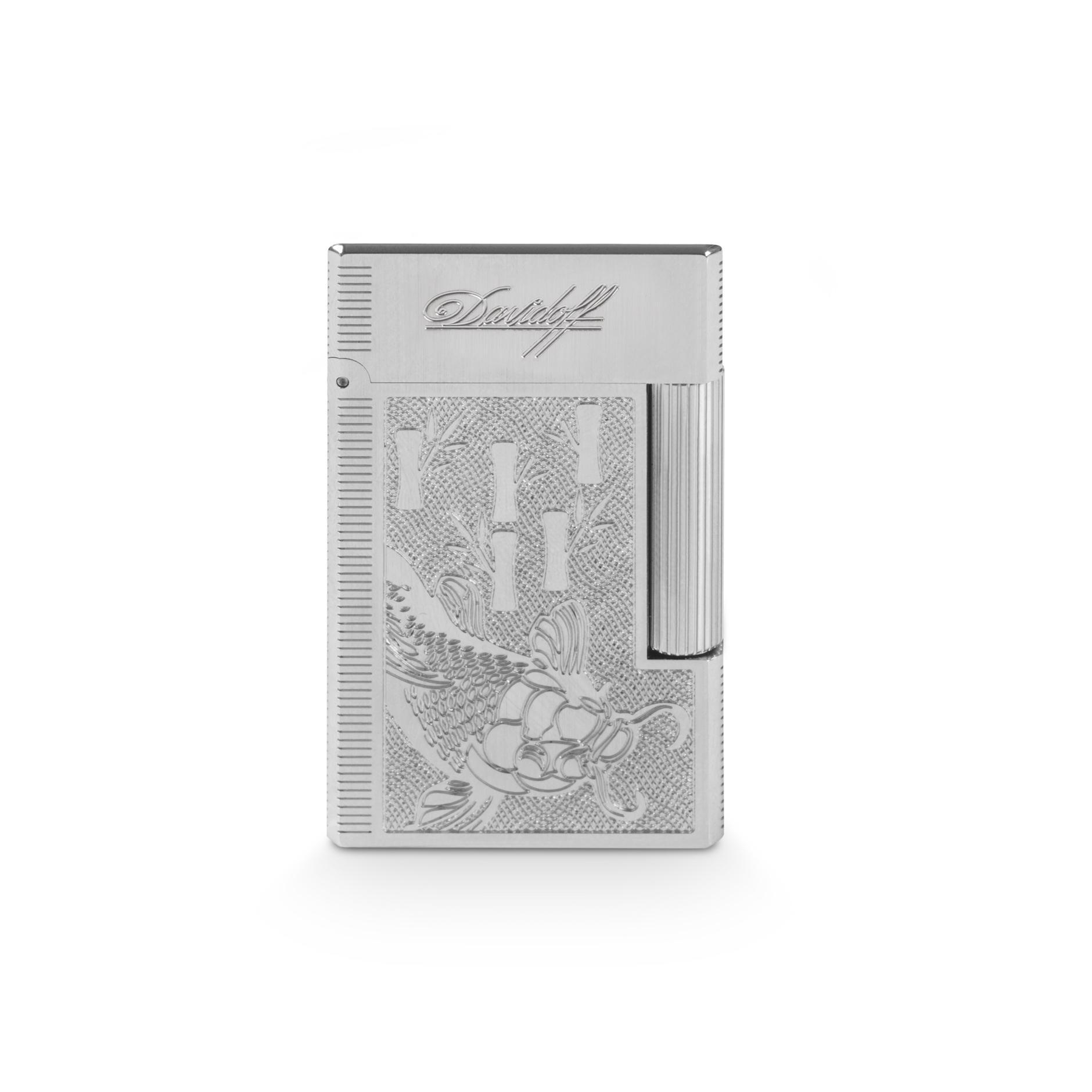 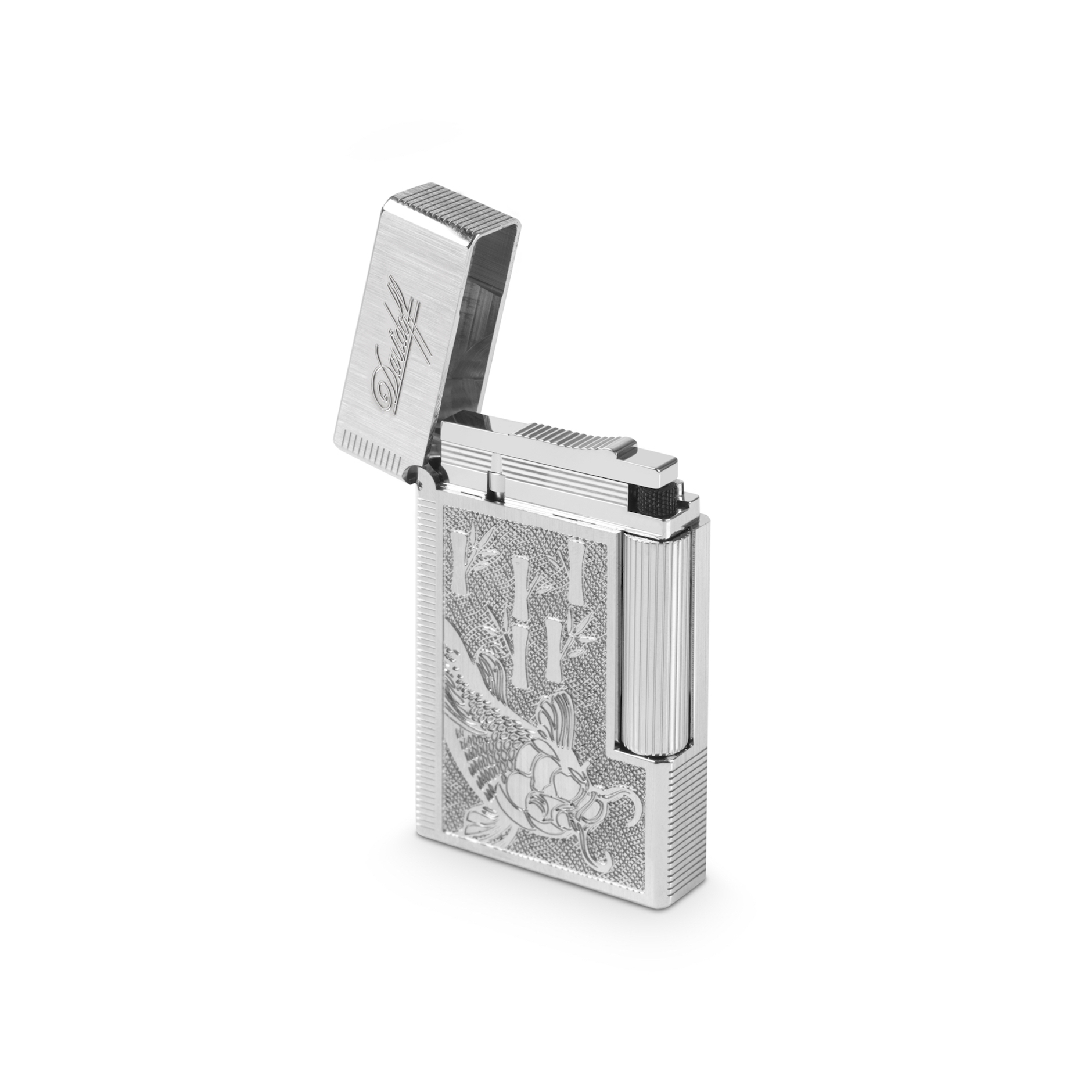 Like other Davidoff-branded soft lighters, they are produced in Frace by S.T.Dupont. 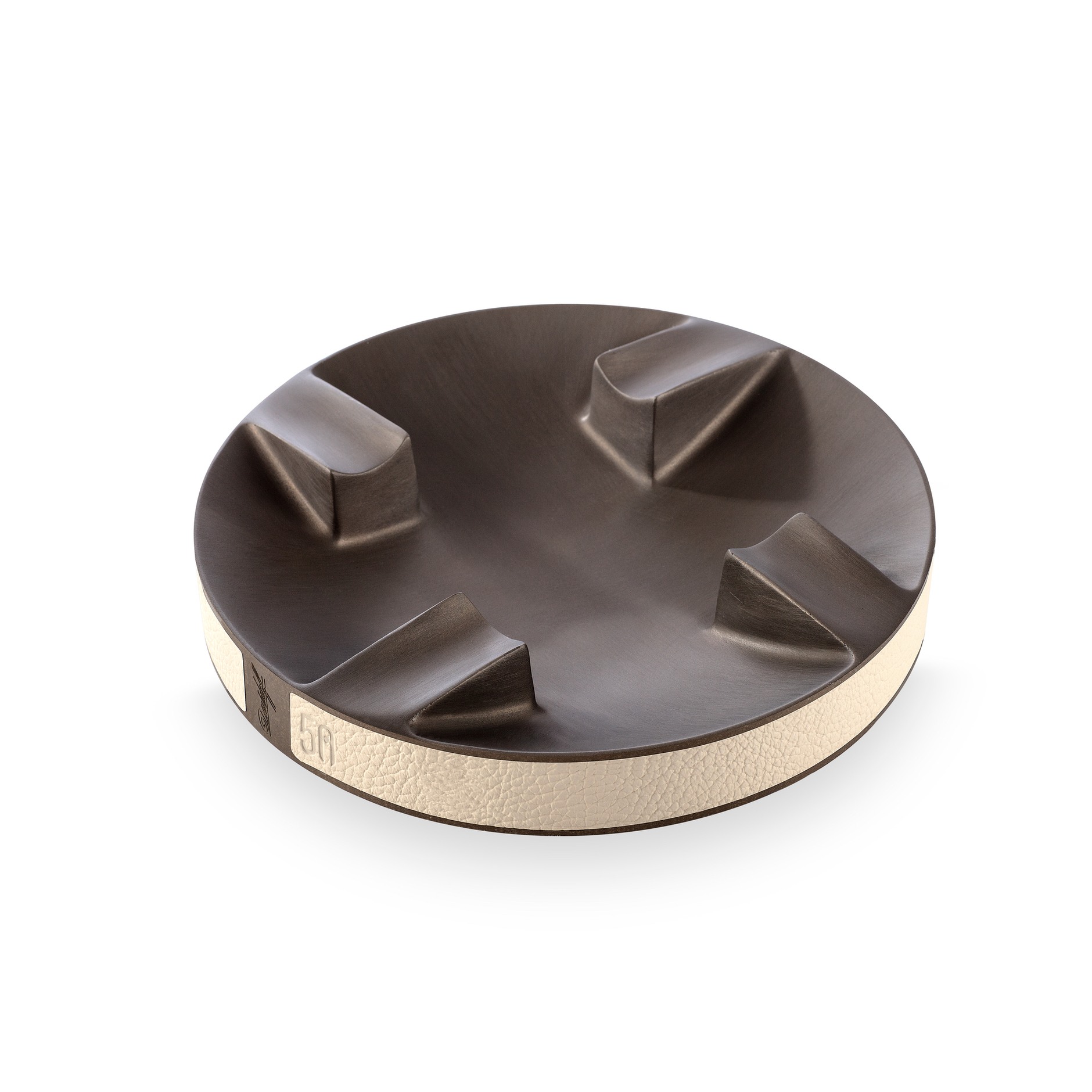 Finally, there is a limited edition aluminum ashtray that is being produced in Italy. It features a bronze-coloring on the metal and leather on the outside.

Pricing has not been announced, but it will be limited to 500 pieces. 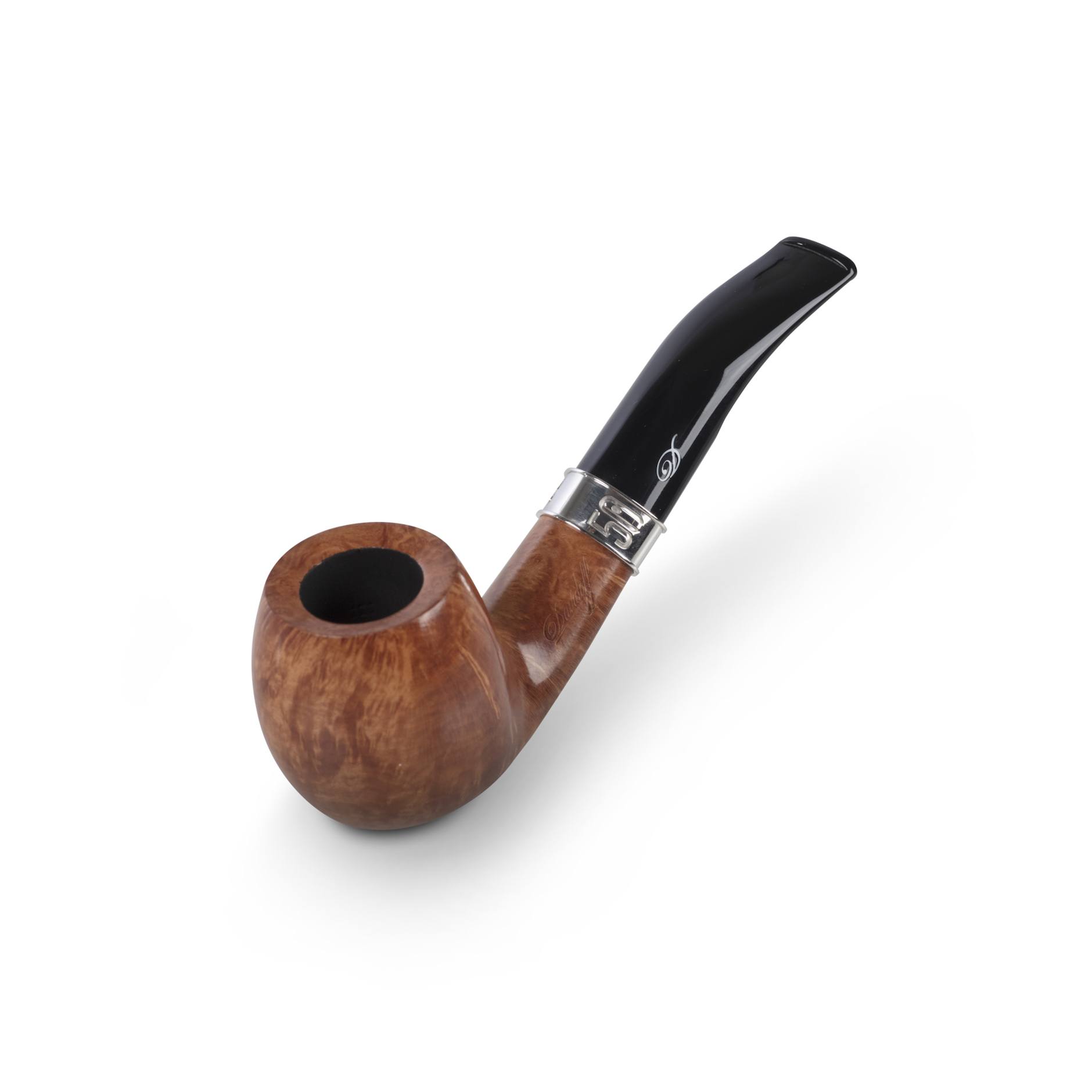 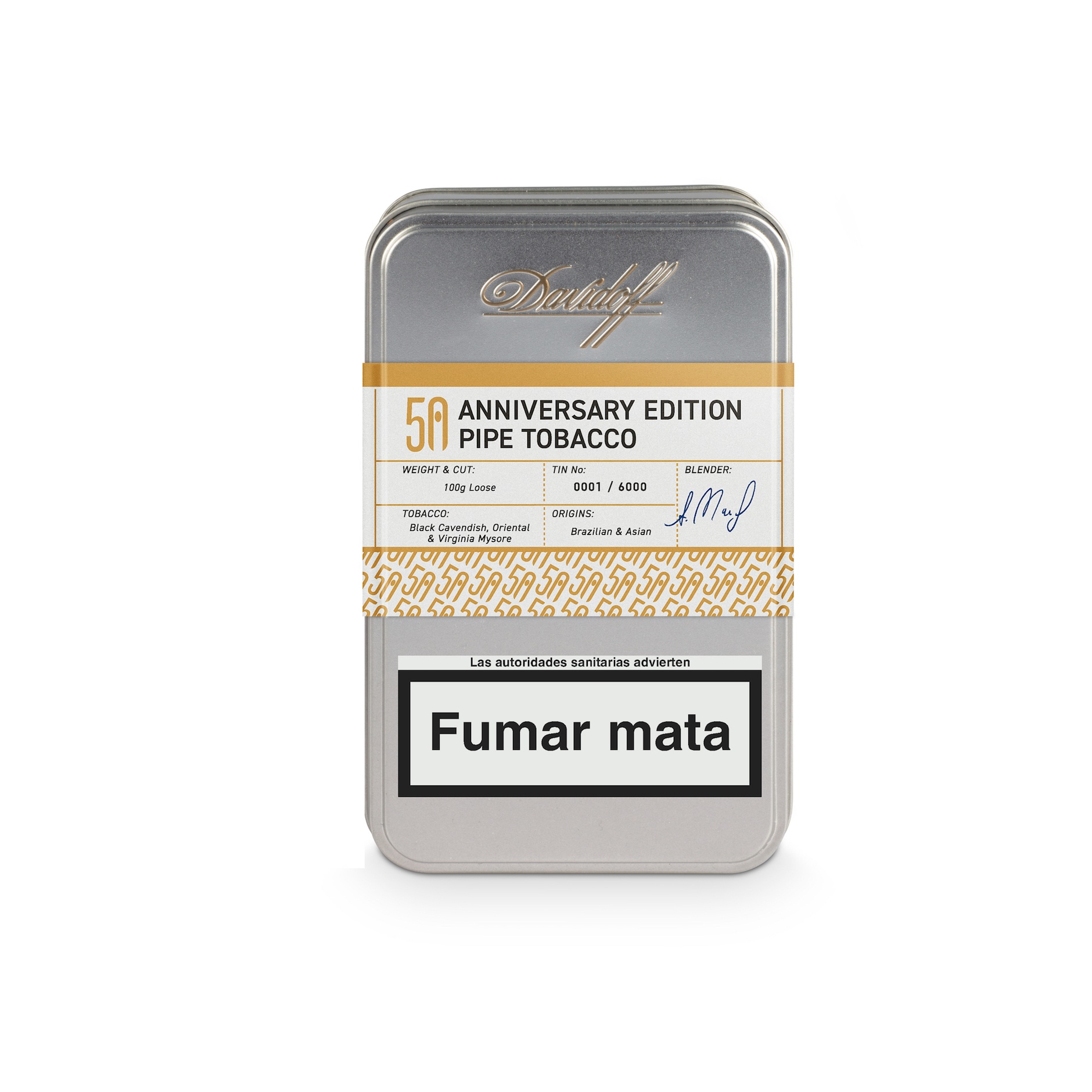 Markets outside the U.S. will also receive a limited edition Davidoff pipe tobacco and pipe.

Finally, Davidoff will begin a series of 50 days of events on July 15. The first event is set to take place in Las Vegas, Nev. with a final event scheduled in Basel, Switzerland 50 days later, which would be early September.