(Editor’s Note: You can read Charlie’s review of the Cain F Lancero here.) Last year, rumors started circulating that there would be a couple of… 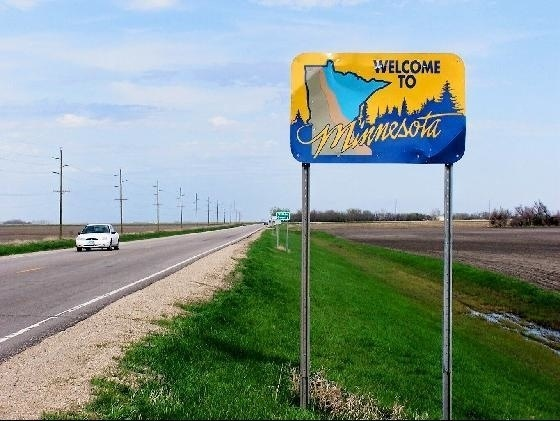 Minnesota passed the Minnesota Clean Indoor Air Act in 1975. Fast forward pretty much thirty years. In 2005, St. Paul’s City Councilman Dave Thune proposed a smoking ban and two years later it passed. In the time in between, Minneapolis and a host of other cities passed smoking bans. This led state lawmakers to pass the Freedom to Breathe Act in 2007 amending the 1975 legislation by placing much more restrictions on the consumption and sales of tobacco products. There are two main contentions of the act being debated, the use of “sampling” and where smoking is allowed. The Freedom to Breathe Act does not limit smoking in the following areas: