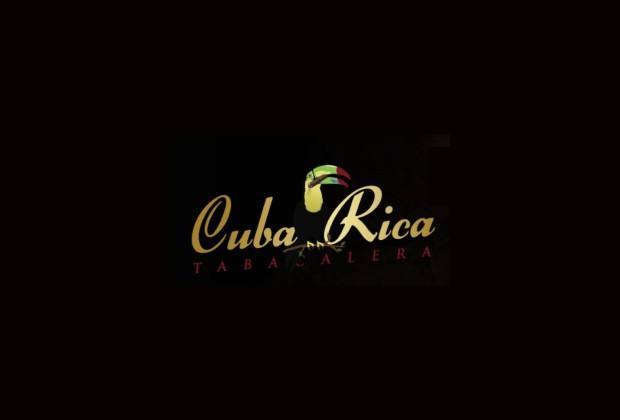 There have been plenty of art cigars in recent memory, but the latest from Cuba Rica is different—a cigar for Art. In Art Kalasho, Stephen Adib found a good friend, good enough that when Kalasho passed away, Adib and the family agreed to make a cigar in his honor.

“Art Kalasho was the brother I never had and a friend for all time,” said Adib. ” Shortly thereafter, I embarked on a two-year journey to create the masterpiece called Spirit of Art (SOA). SOA is specifically blended to Art’s exact preferences in flavor, character, and body, crafting what he would consider a ‘delicately perfect cigar.’” A portion of the proceeds from each cigar will go to St. Jude’s Children’s Research Hospital in honor of Kalasho’s philanthropic efforts. The cigars will be made at the Tabacos de Costa Rica factory in Costa Rica.

Update (Aug. 7, 2014) — The original version of this story incorrectly misspelled the name of the cigar.