It will be called Lawless Day.

Inspired by the film The Purge, a fictional movie where all crime is allowed for 12-hour, Crowned Heads will allow retailers to violate its distribution rules for a single day.

On Nov. 1, 2017, all retailers, regardless of where they are based, will have the ability to purchase the Tennessee Waltz, a Tennessee exclusive, and Yellow Rose, a Texas exclusive. Previously, those cigars have only been offered to retailers in the aforementioned states.

“We wanted to use ‘Lawless Day’ as a day in which we not only could shine a light on these two great cigars, but also, further promote their availability via the Tennessee and Texas retailers that support these brands throughout the year, as most also mail order these cigars to states outside of their own,” said Jon Huber, co-founder of Crowned Heads, in a press release. “Our hope is that if someone enjoys these cigars as a result of ‘Lawless Day,’ that they will then contact participating retailers in Tennessee and Texas going forward, as well.” 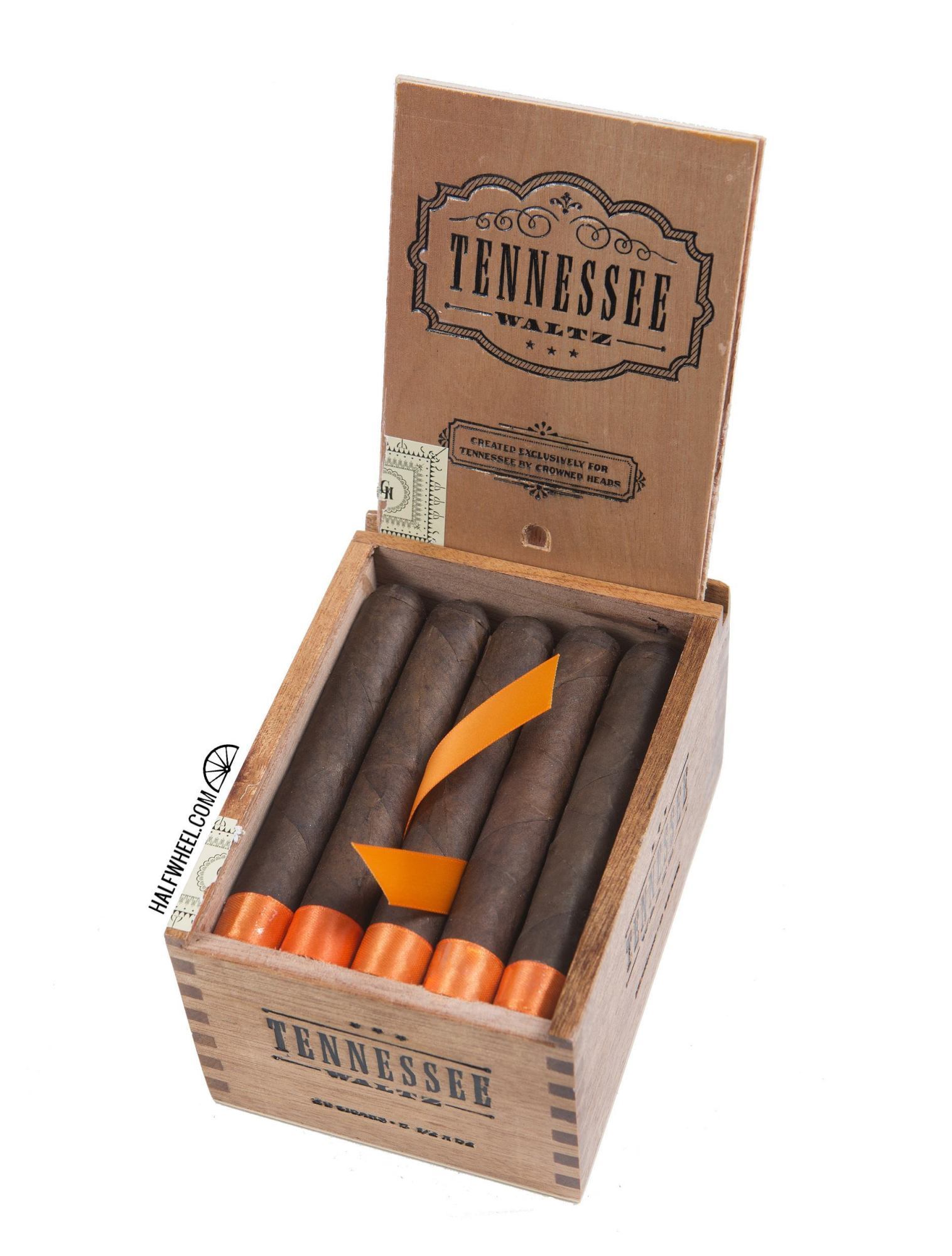 Tennessee Waltz debuted in 2014 using a Connecticut broadleaf wrapper over a Nicaraguan binder and Nicaraguan fillers. The 5 1/2 x 52 robusto extra is sold in boxes of 24 with each cigar adorned by a single orange ribbon across the foot. Pricing is $9.

A year later came Yellow Rose, a 6 1/4 x 54 box-pressed torpedo, that uses the same blend. It is sold in boxes of 20 with pricing set at $9.50. Yellow Rose has a yellow ribbon across the foot.

While both cigars are limited in terms of where they are offered for sale, production of neither cigar is limited. A third release, the Paniolo Especiale—a Hawaiian exclusive—is not part of Lawless Day.

All three cigars are made at My Father Cigars S.A. in Estelí, Nicaragua.