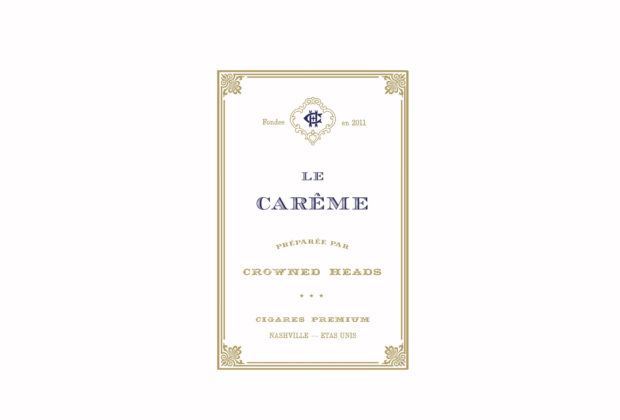 Turns out it will be two new lines from Crowned Heads at this year’s IPCPR Convention & Trade Show.

Historically, the company has introduced a single new regular production line per year with the release taking place at the mid-summer trade show. Last year it announced Las Mareas, which has received two soft launches since, is set to fully debut at next month’s trade show. But there’s another release.

It pays tribute to Marie Antoine Carême, a pioneer in French cuisine during the 1800s whose long list of accomplishments includes the establishing of mother sauces, prolific documentation of French cuisine and popularizing the soufflé.

And that’s where the cigar comes in.

Perez-Carrillo Jr. described the finalized blend, saying, “it tastes like a chocolate soufflé.” 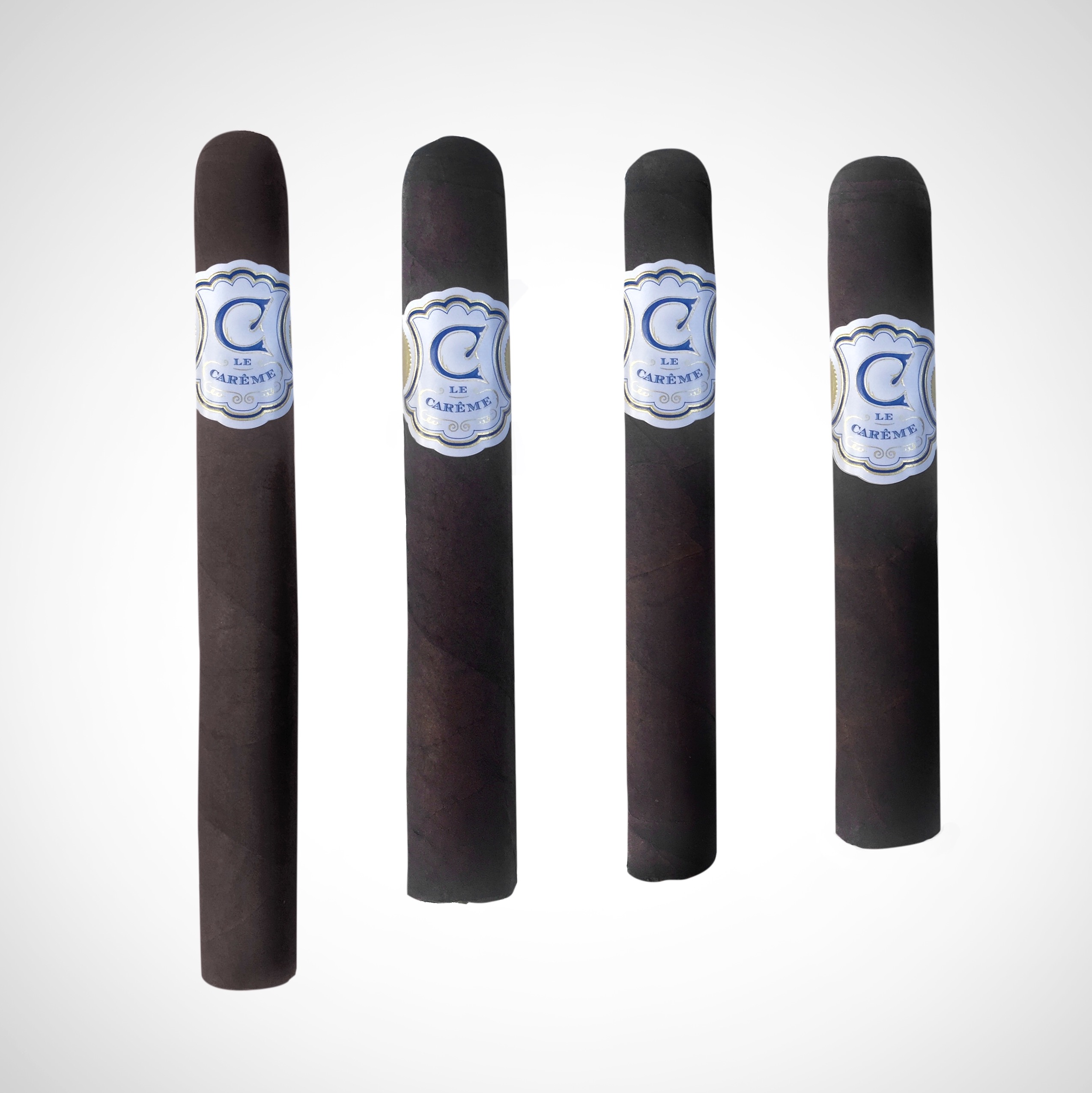