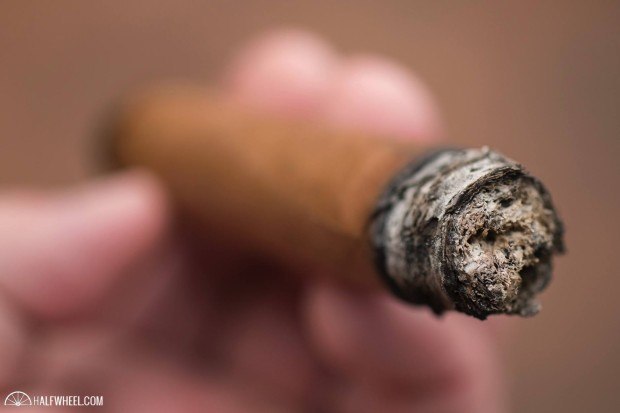 In early 2014, Robert Caldwell partnered up with Tony Bellatto and Jaclyn Sears, just months after his split with Christian Eiroa and their Wynwood Cigars brand. The new project that brought the three together again was Impromptu, a line of limited edition cigars that Caldwell found in various factories as he was traveling, and released with catchy names and packaging.

The first releases consisted of One Night Stand, Back Door Bambi, Lost Reserve and Pepper Creme Soda, the last of which is the exact same blend as the Cream Machine, albeit in a 5 x 50 robusto vitola. 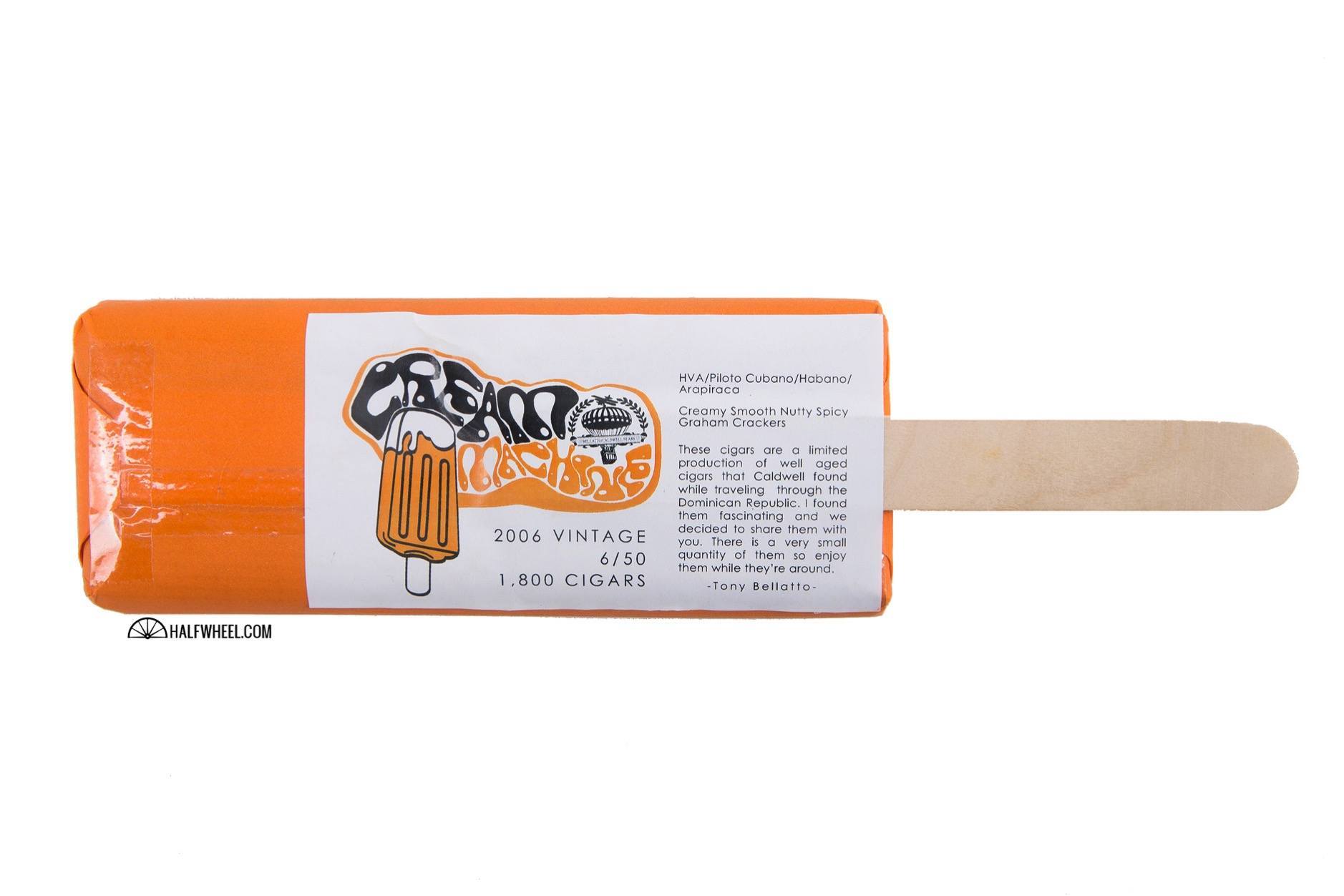 One of the new releases under the brand for 2015, Cream Machine is a 6 x 50 toro that is composed of a Ecuadoran Brazilian-seed Arapiraca wrapper covering a Dominican piloto binder and Dominican Piloto, Dominican Cuban-seed HVA and Dominican habano filler tobaccos. The release is sold in bundles of either three or nine that strongly resemble orange ice cream bars, complete with popsicle stick jutting from the side of the bundle. The release is limited to 1,800 cigars, with the MSRP of each coming it at $12.

The factory has not been disclosed, but some writing by Bellatto on the wrapping of the bundle has this to say:

These cigars are a limited production of well aged cigars that Caldwell found while traveling through the Dominican Republic. I found them fascinating and we decided to share them with you. There is a very small quantity of them so enjoy them while they’re around. 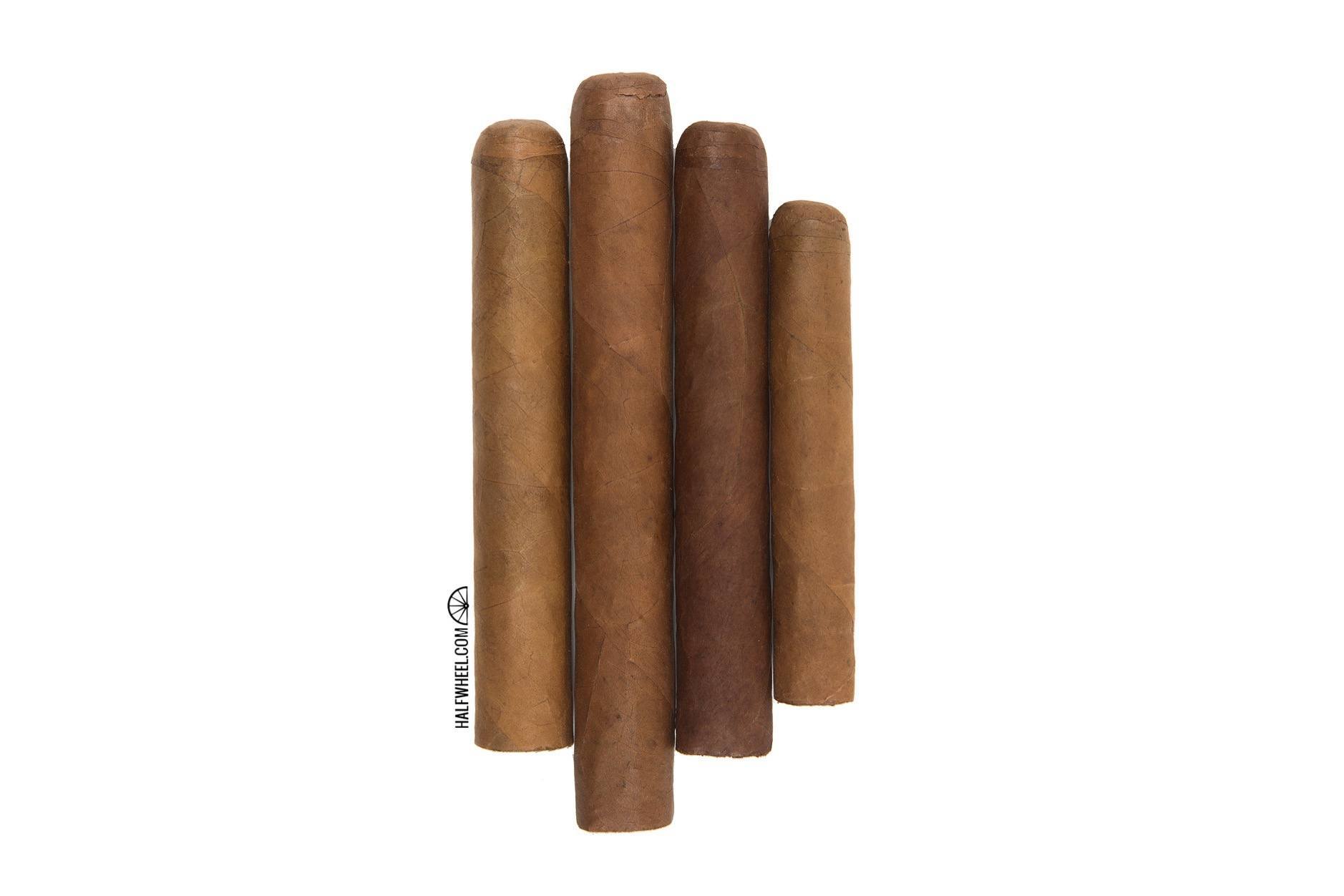 There have been four different Lost&Found releases so far this year, although more are on the way: 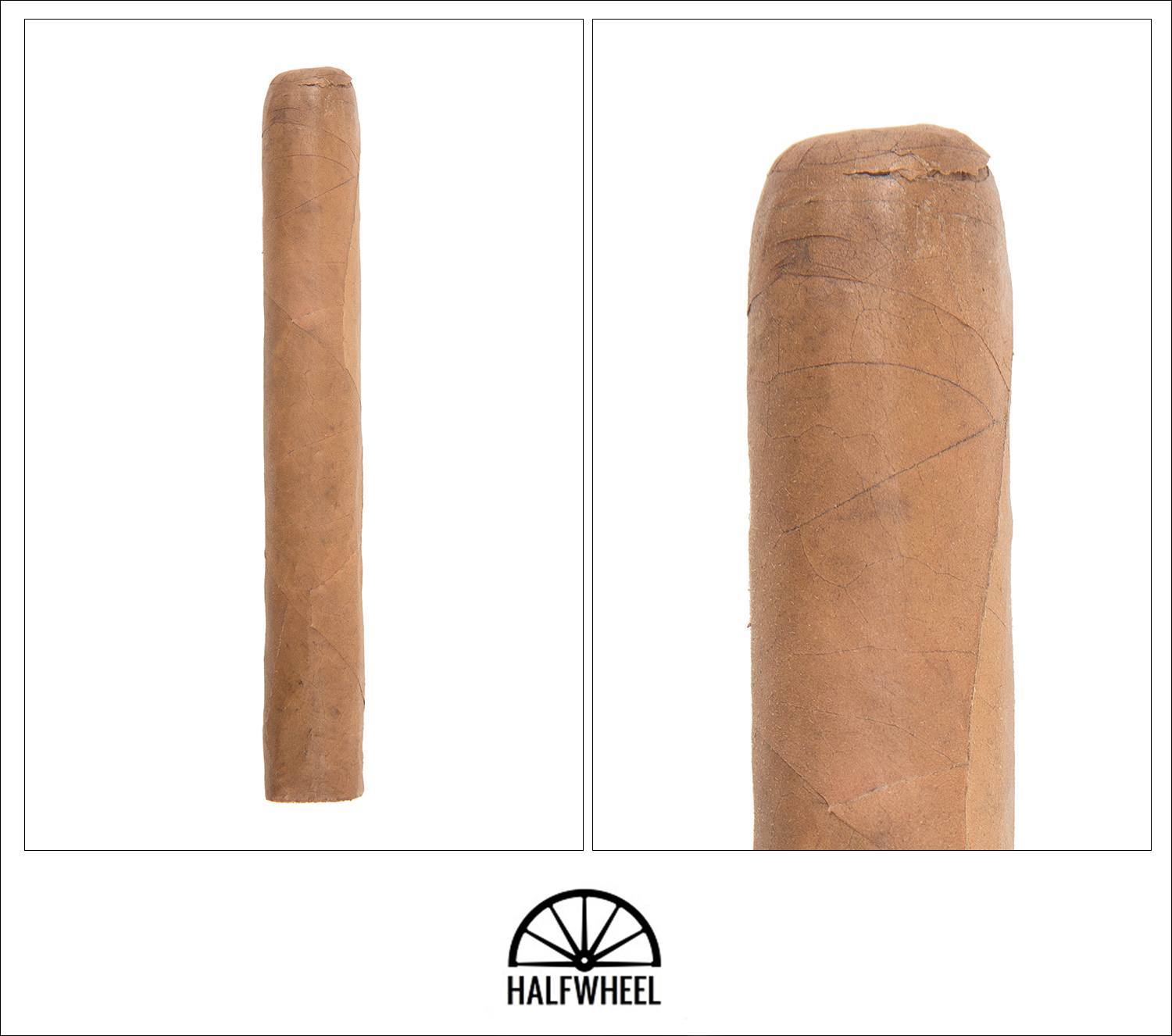 The Cream Machine comes without a band and is covered in a orange-brown wrapper that is smooth to the touch, with just a touch of oil present. There are some very obvious veins present that run down the entire length of the cigar, and a slight box-press is visible. Aroma from the wrapper is a combination of gentle cedar, creamy nuts, sweet chocolate and white pepper, while the cold draw brings flavors of oak, cinnamon, hay, earth and nutmeg.

The Supreme Creme starts off the first third with a dominant oak and leather combination, interspersed with hay, barnyard and peanuts. The profile is quite creamy overall, and I am getting a slight white pepper on the retrohale as well. I am noticing a mushroom flavor that is only present on the finish that seems to be gaining strength as the first third continues, along with a slight nutmeg sweetness. The draw is excellent, and while the burn is not razor sharp, it is not bad enough to need touching up yet. The overall strength is low, barely making it past the mild mark by the end of the first third. 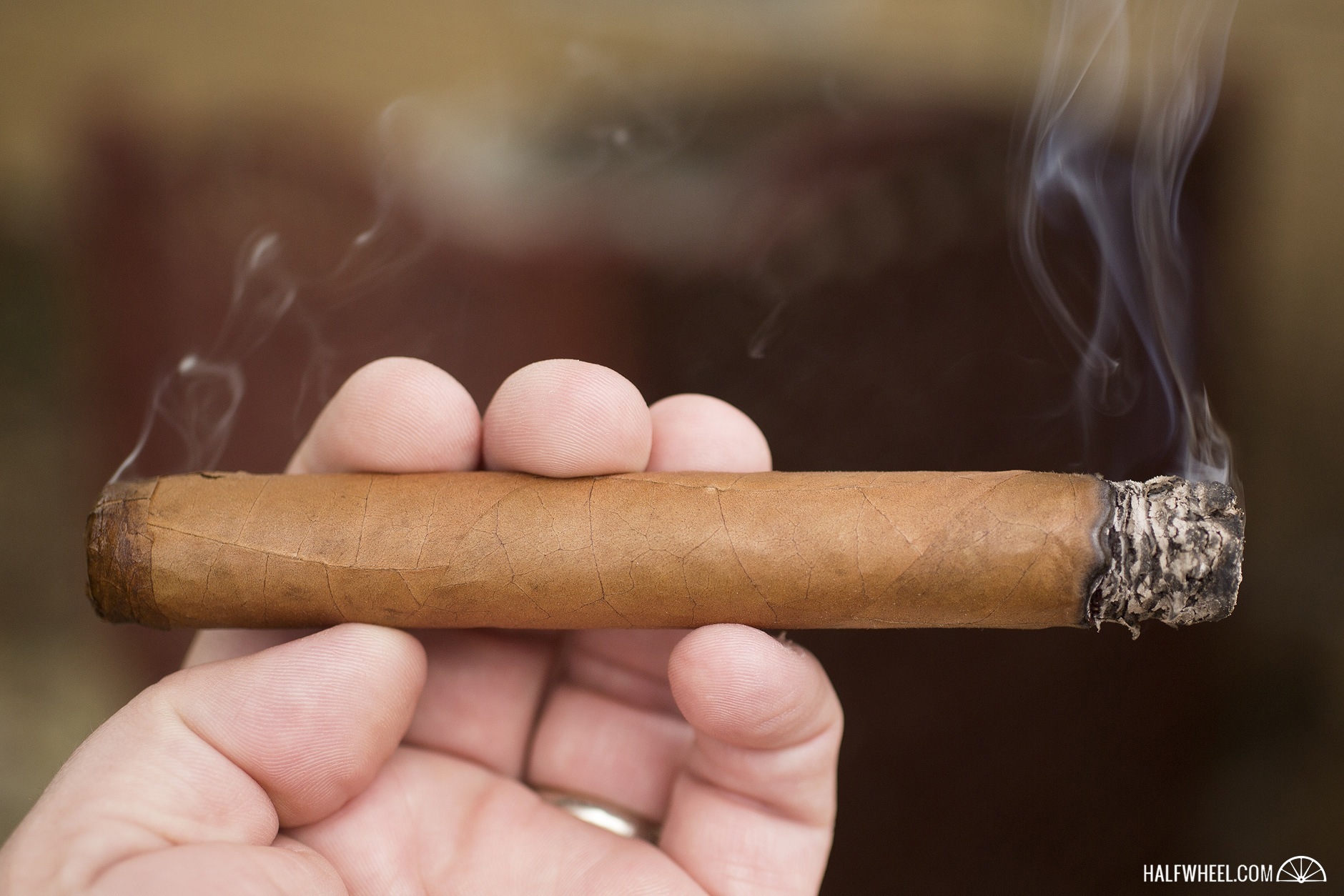 While the profile remains creamy, the dominant flavor shifts in the second third of the Supreme Creme to more of a peanut note that is present on both the palate and the finish. Other flavors of earth, barnyard, oak, espresso and cocoa flit in and out, along with quite a bit more of the mushroom flavor from the first third. There is a slight graham cracker sweetness on the retrohale that combines nicely with some white pepper that I am noticing as well, and smoke production is still above average. Construction-wise, the draw is fine, but the burn is a bit wavy, although still within normal limits. The strength has increased, but finishes the second third just shy of the medium mark. 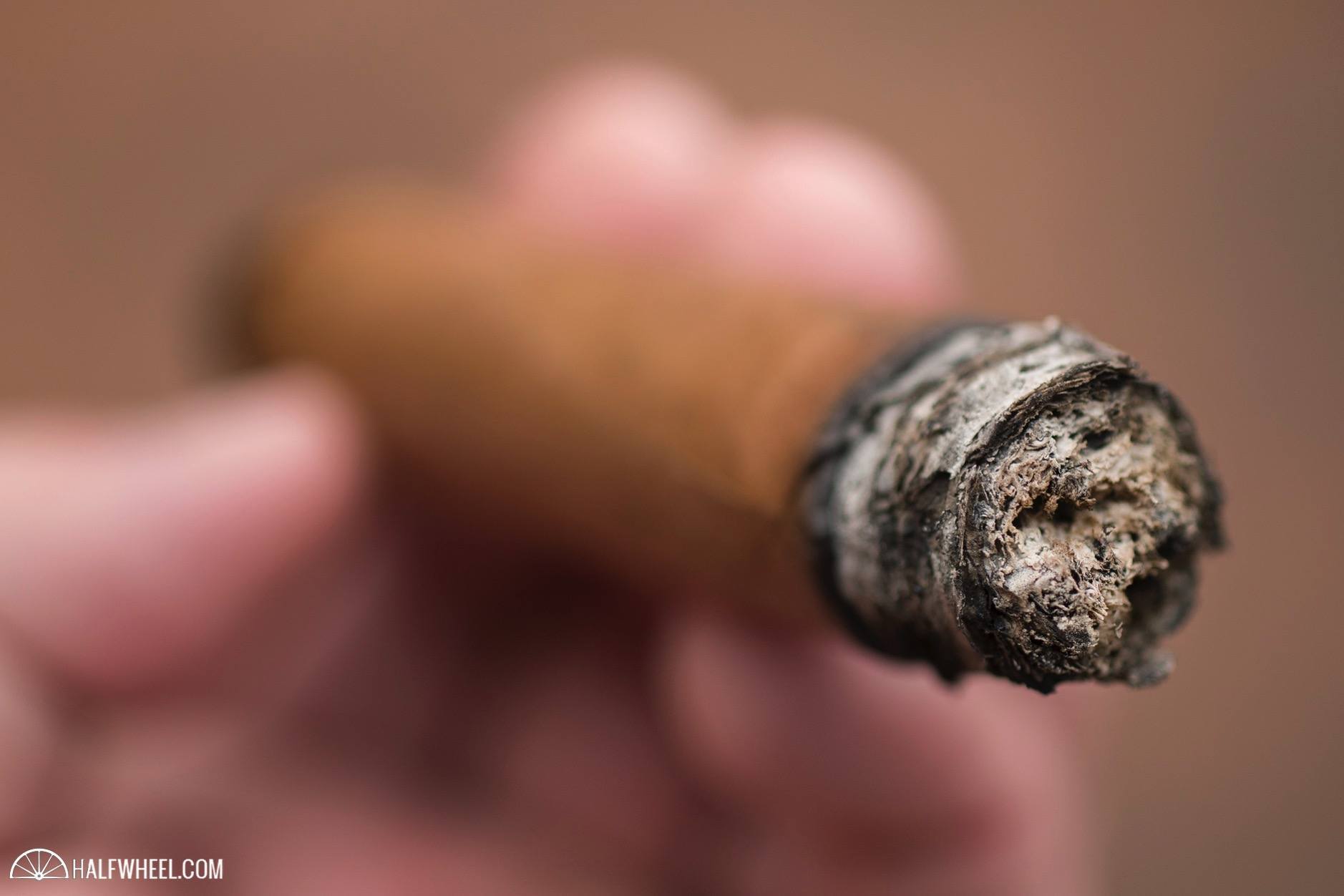 The mushroom flavor from the second third has continued to gain strength, and becomes the dominant flavor in the profile by the start of the final third of the Cream Machine. I am tasting other flavors as well, including earth, leather, bitter espresso, cocoa and grass, and there is still a noticeable white pepper on the retrohale. The graham cracker sweetness is still quite noticeable on the finish, but it is still not strong enough to become the dominant flavor. The burn and draw continue along the same path as the second third, as does the smoke production, and the strength finally hits the medium mark before the end of the cigar, but stalls out there. 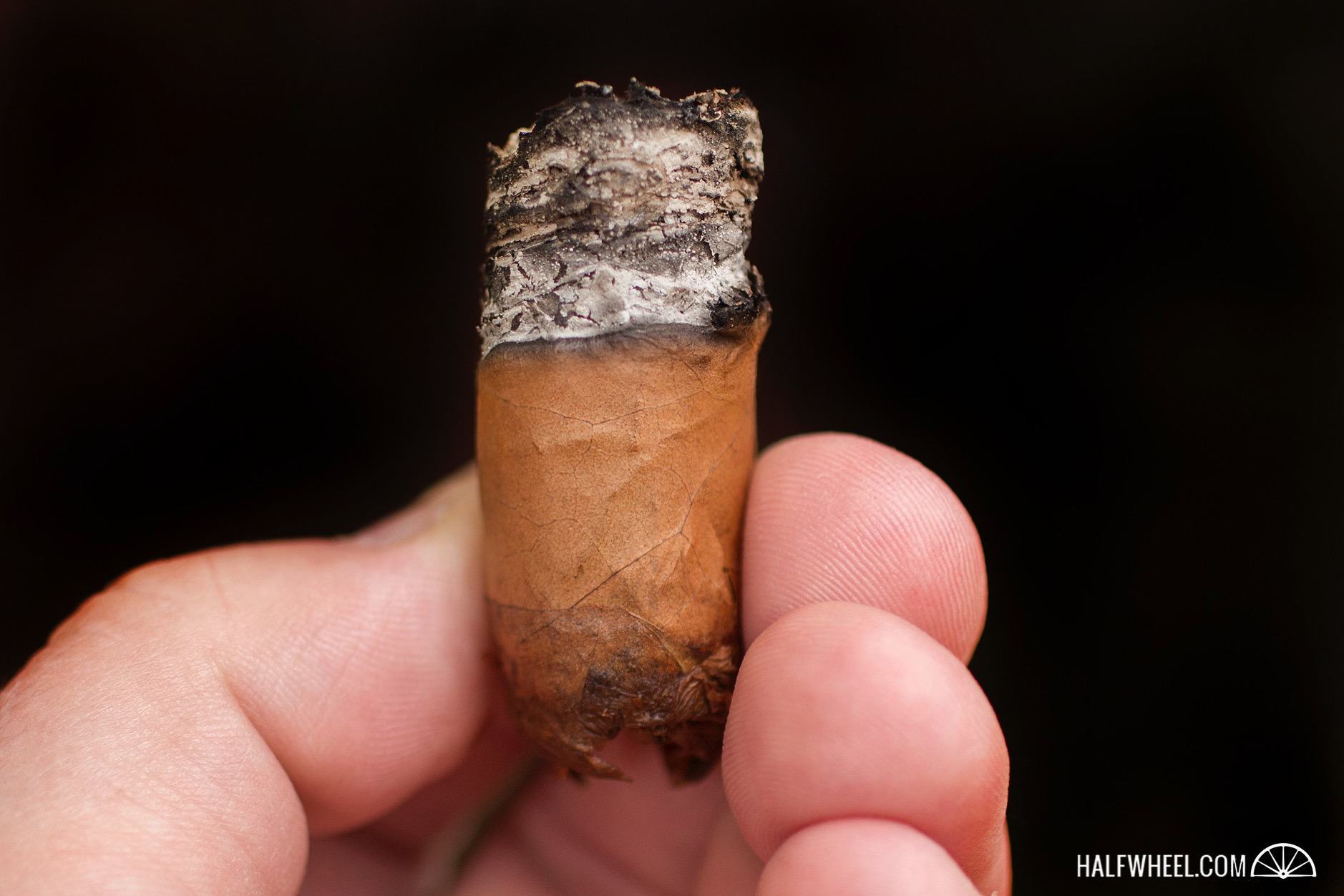 There is no denying that the Impromptu Cream Machine is quite smooth, nor can I deny that it is full of flavor. However, as with other releases that have similar profiles, the mushroom note that became significantly more prominent after the first half was strong enough to take way a lot of my enjoyment in the cigar overall. The construction was fine—albeit closer to average than stellar—and the smoke production was a nice surprise. In the end, if you like that musky mushroom flavor in cigars, this is a release you will want to track down, but if you want a stick with a balanced profile, this is not for you.