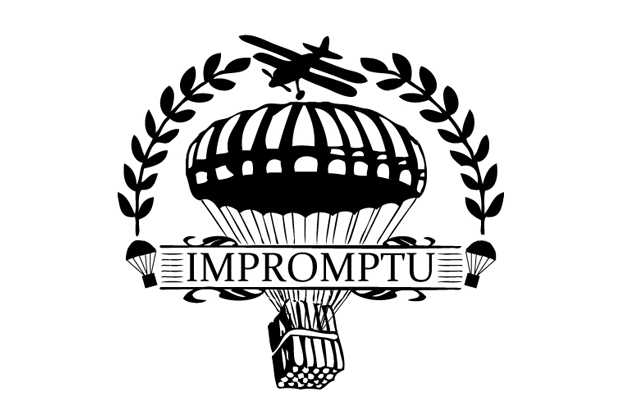 February 4, 2014 (Santiago, Dominican Republic)–Impromptu Cigars are a continuing series of extremely limited production blends of some of the most rare, exotic and hard to acquire tobacco varietals that the boutique cigar industry has yet seen, based in the creative partnership of Robert Caldwell, Jaclyn Sears and Tony Bellatto. The first run Impromptu blends are the Pepper Creme Soda (Robusto 5×50 HVA/Piloto Cubano/ Habano/Arapiraca 2006 vintage) which has picked up the nickname “Supreme Creme”, the One Night Stand (Corona Gordo 5.5×52 Corojo/Corojo/Corojo 2008 vintage), the Back Door Bambi (Super Robusto 5.5×46 Corojo/Habano/Negrito 2008 vintage) and lastly the Lost Reserve which is a Lancero secretly blended with a 2004 vintage crop from Costa Rica. The retail prices on this initial line range from $7.50 to $12.50.

Due to the limited nature of these blends, both in supply and in actual number produced, they will tend to be store specific releases, and in the case of this entire line, it has pre-sold out, though some will be made available on NewHavanaCigars.com.

To anyone who may have missed out on these exclusive blends, Caldwell reassures “As long as we keep finding unexplored ideas, and producers willing to experiment by take risks with us, outside the more traditional methods of cigar manufacturing,” he paused, taking a sip of his cafe’ on Camp David Ranch’s veranda that overlooks the beautiful city of Santiago, “Impromptu cigars will continue to appear.”

The last several days have been spent traversing every corner of this city and the surrounding areas, speaking with everyone from the rural farmers who have been growing and tending tobacco in the Dominican for the past sixty years, to the rollers and factories in the urban centers looking to expand in the boutique side of the industry.

Additionally, Tony Bellatto and his La Barba Cigar’s partner Craig Rossi, in light of their success with their growing company’s original offering (Red Label), have been closing in on what they feel is the next step in the evolution of their brand. “I feel we’re on to something special here,” Mr. Bellatto said, “and I think our customers are going to be surprised, as we were, and blown away by what’s coming next from us.”

Videos of their trip has been uploaded to youtube.com/HavanaHouseOH and more will be posted through the end of the week previewing some of their work on the projects. 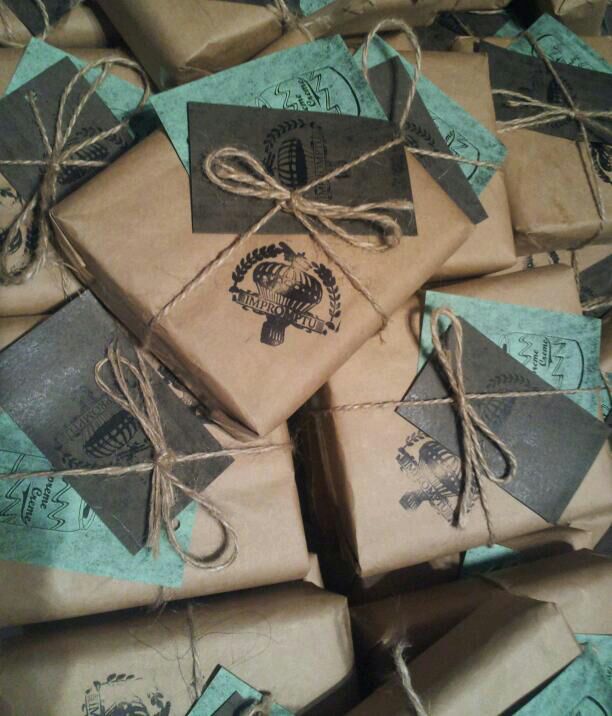 Bundles of the Impromptu One Night Stand