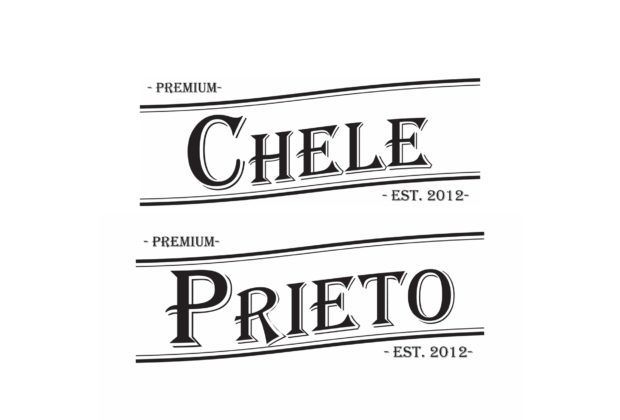 Prieto is offered in the same four sizes, but with a Connecticut broadleaf wrapper. Preto is Spanish slang for someone who has dark skinned. The company describes the blend as “full-flavored,” but different from the full-bodied cigars company founder Christian Eiroa is known for. 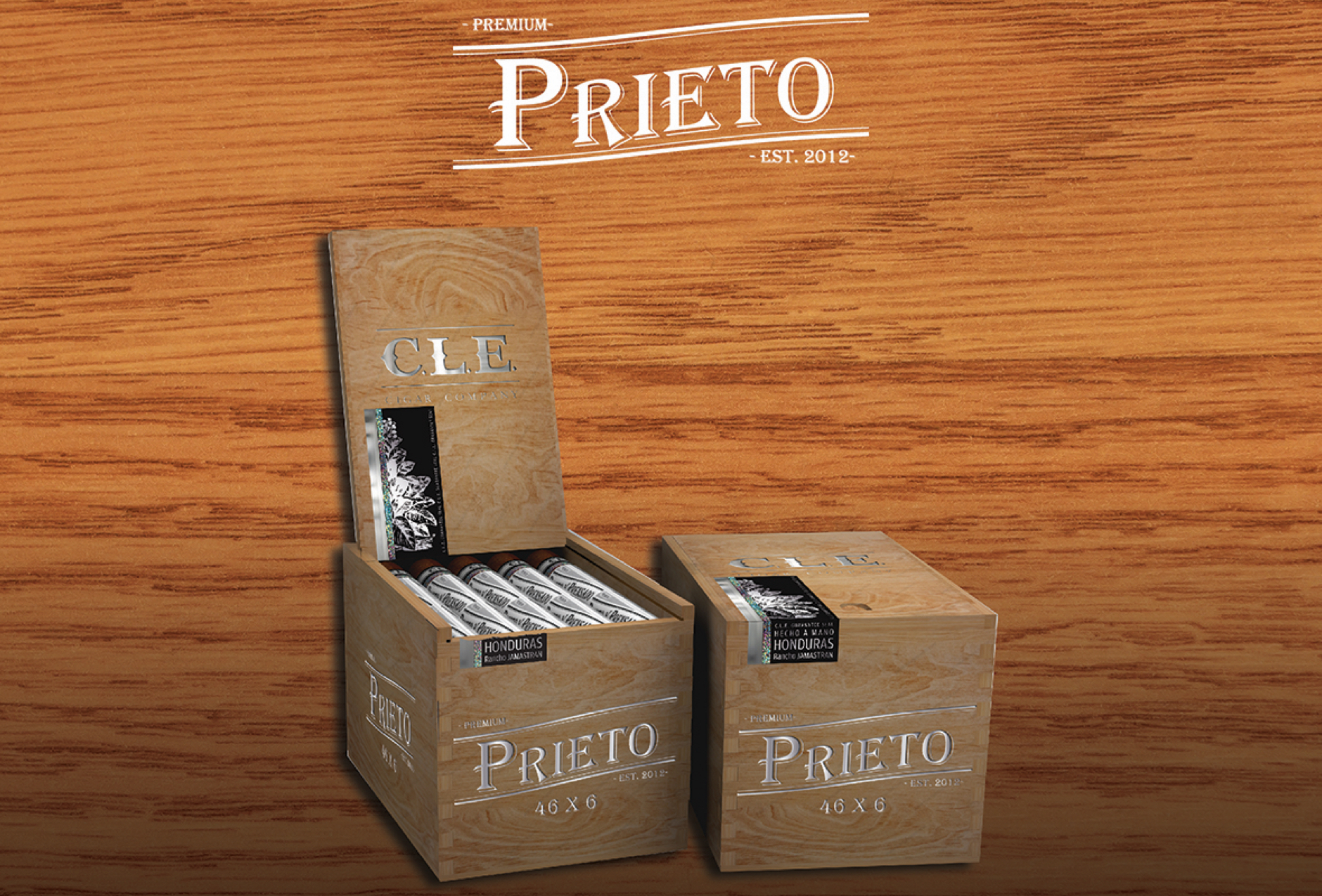 This is the first time CLE lines have been produced at Nicaragua with NACSA handling production.

Both lines are offered in boxes of 25 with a suggested retail prices of $7-9 per cigar.