Cigars have been named after any number of things through the years: classic movie monsters, dances and even a component in nuclear weapons.

However, a new release from El Artista Cigars carries the name Cimarron, a reference to the Cimarron region in the southern U.S. that runs roughly from Oklahoma to Colorado. In fact, there are three distinct lines under the Cimarron moniker—Cimmaron Maduro, Cimmaron Connecticut and Cimmaron Habano—all of which incorporate a blend of tobaccos in the filler that include T13, a hybrid leaf that was developed by the company’s founder, Ram Rodriguez. El Artista has said this tobacco is similar to San Vicente, and it is grown on the company’s farms in the Dominican Republic.

The cigar I am reviewing today is the Cimarron Maduro, a three-vitola line that is covered in a Mexican San Andrés wrapper over a Dominican negrito binder and filler tobaccos that include not only the aforementioned T13 ligero, but also leaves from Colombia, broadleaf and a Dominican corojo viso. 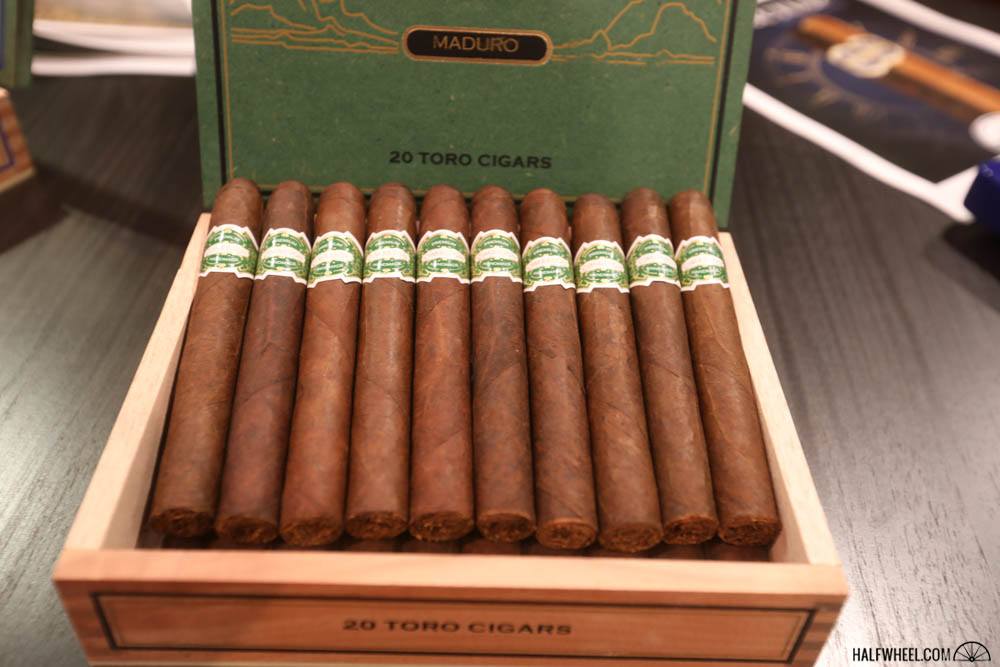 The photo above is of the toro vitola.

After debuting at the 2018 IPCPR Convention & Trade Show, both the Cimarron Maduro and Cimarron Connecticut started shipping to retailers in August packaged in 20-count boxes.

There are three sizes in the Cimarron Maduro line. 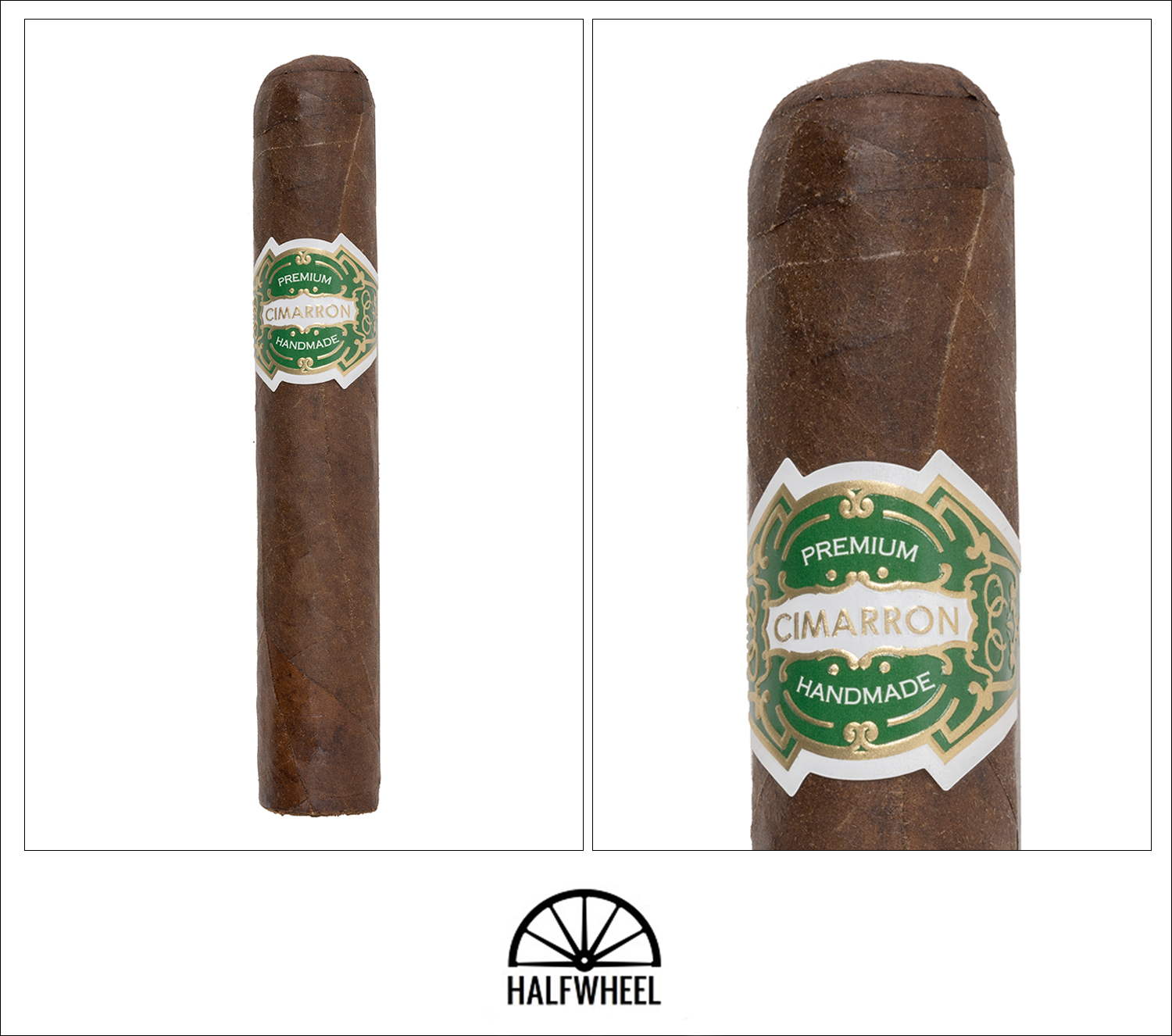 The Cimarron Maduro is covered in a rich espresso brown wrapper that is extremely rough to the touch, and shows virtually no oil at all. There are a number of veins running up and down the length of the cigar and it is almost shockingly spongy when squeezed. Aroma from the wrapper is a combination of hazelnuts, peanut shells, earth, dark chocolate, leather and sweet hay while the cold draw brings flavors of strong bitter cocoa powder, earth, leather, oak and cinnamon with some slight spice.

From the first puff, the Cimarron Maduro features a blast of black pepper on the palate that calms down quickly, leaving behind a dominant combination of oak and dark chocolate, followed by cinnamon, vegetables, earth and wheat. The finish has both mild sweetness and espresso bean bitterness, but neither are strong enough to make much of an impact on the profile overall at this point. There is a touch of indeterminate sweetness and black pepper on the retrohale that are also not very strong, as well as some slight spice on my tongue. The draw features a great resistance after a simple straight cut, and while the burn is a bit wavy, it is far from bad enough to need correcting so far. Strength-wise, the cigar shows seems content to begin and end in about the same spot, hitting a point about halfway between medium and mild by the time the first third ends. 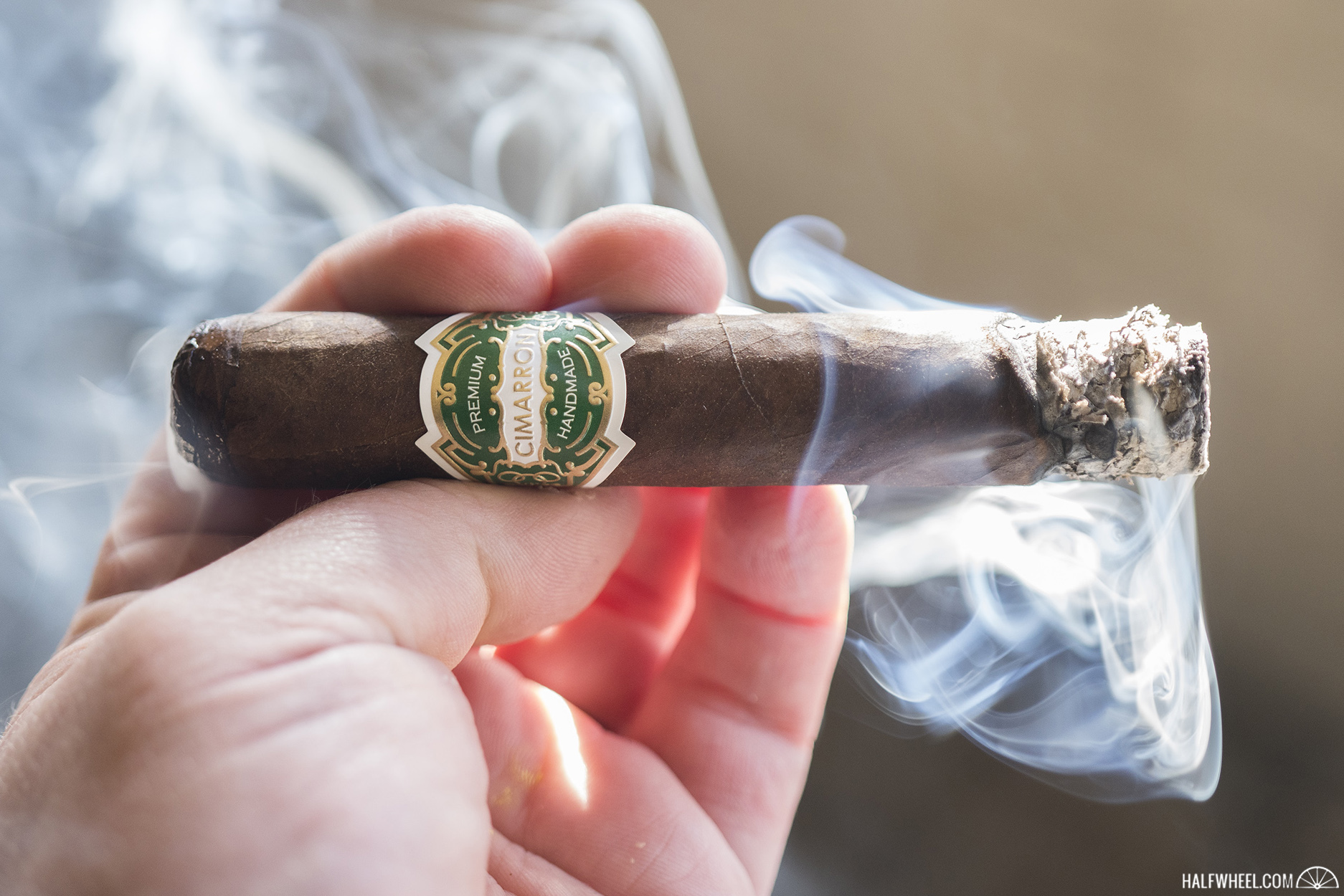 Unfortunately, the indeterminate sweetness shows no signs of increasing during the second third of the Cimarron Maduro, while the dominant flavors remain the same oak and dark chocolate combination. Other notes of nuts, cinnamon, earth, bread, coffee and yeast flit in and out, and although the black pepper on the retrohale has increased a little, the spice that I noticed in the first third is long gone by the halfway point. Construction-wise, the Cimarron Maduro still features an excellent draw and plenty of smoke, but the burn decides to not play ball, meaning I have to touch it up a couple of times before it gets out of hand. The overall strength increases somewhat, but still fails to hit the medium mark by the time the second draws to a close, and does not seem to be going any further any time soon. 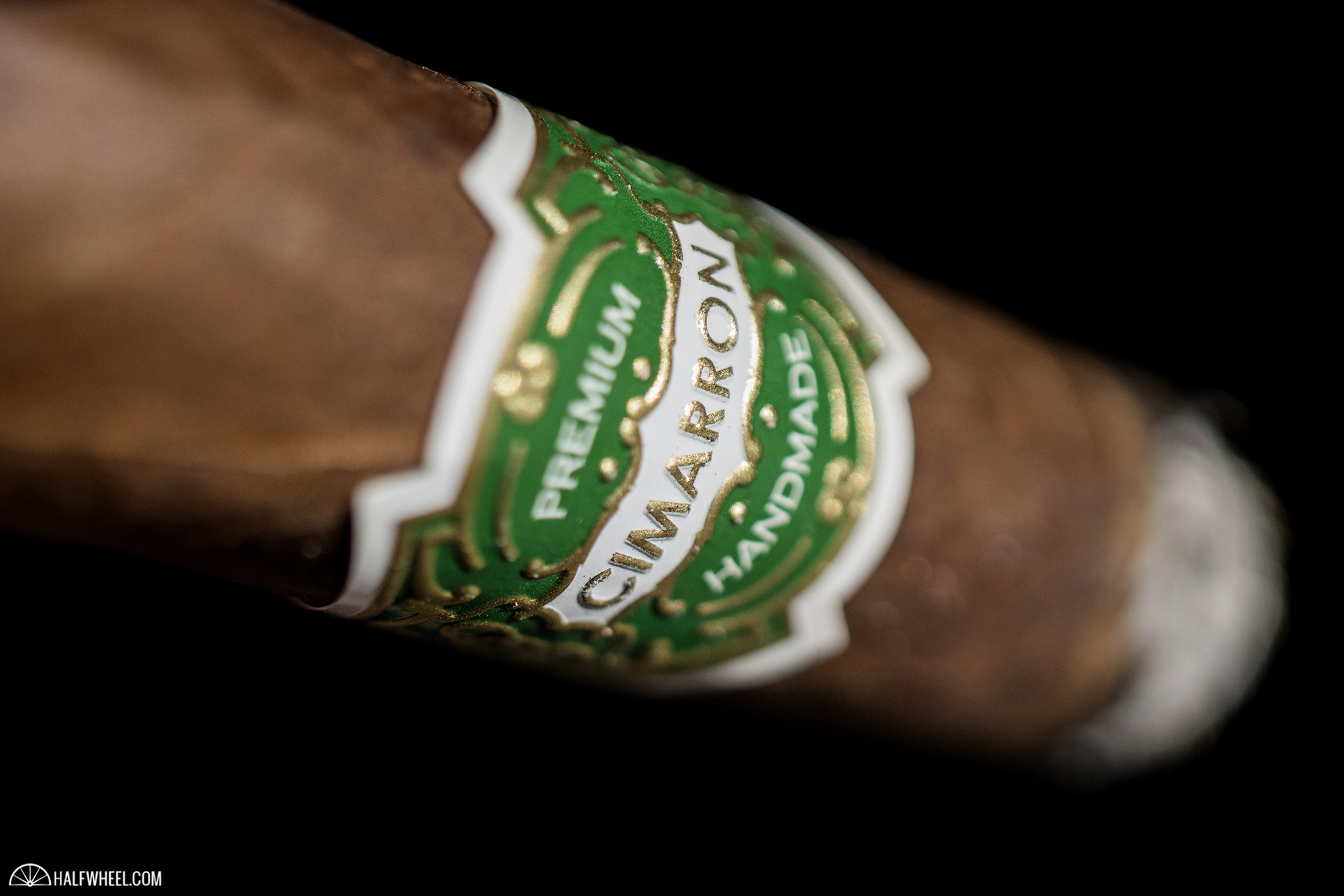 The final third of the Cimarron Maduro is very close to a carbon copy to the second third, with the same oak and dark chocolate combination dominant—in almost exactly the same amounts—and the same indeterminate sweetness on the retrohale. Secondary flavors of espresso beans, gritty earth, popcorn and hay are all present, as is a slightly reduced amount of black pepper on the retrohale. The burn evens up nicely and the draw continues to impress, while the overall strength goes almost nowhere compared to the second third, and finishes below the medium mark when I put the nub down with about an inch to go. It is not often I smoke a cigar that fails to leave me with an overriding impression by the time I finish three of them, but that was the case with the Cimarron Maduro. While enjoyable and complex at certain times, the profile is mostly unbalanced and linear, with a combination of oak and dark chocolate dominating the rest of the flavors for that vast majority of the smoking time. Having said that, the construction was good across all three samples. While I can’t recommend even coming close to buying boxes of the Cimarron Maduro, it would be a good cigar to try if you are a fan of oak-forward profiles.