While the big news surrounding Chogüí Cigars is that the company is close to entering the U.S. market, celebrations are in order—Chogüí is turning one-year-old.

To celebrate the occasion, the company will release Primeraño—based off primer año, Spanish for first year—a 5 1/2 x 46 corona that is a hodgepodge of Chogüí’s first two blends. . Chogüí’s Victor Nicolás said the cigar is based off a test blend for one of the company’s Primera Edicións and draws inspiration from the Dominican tradition of men buying their girlfriends flowers after the first year of dating. 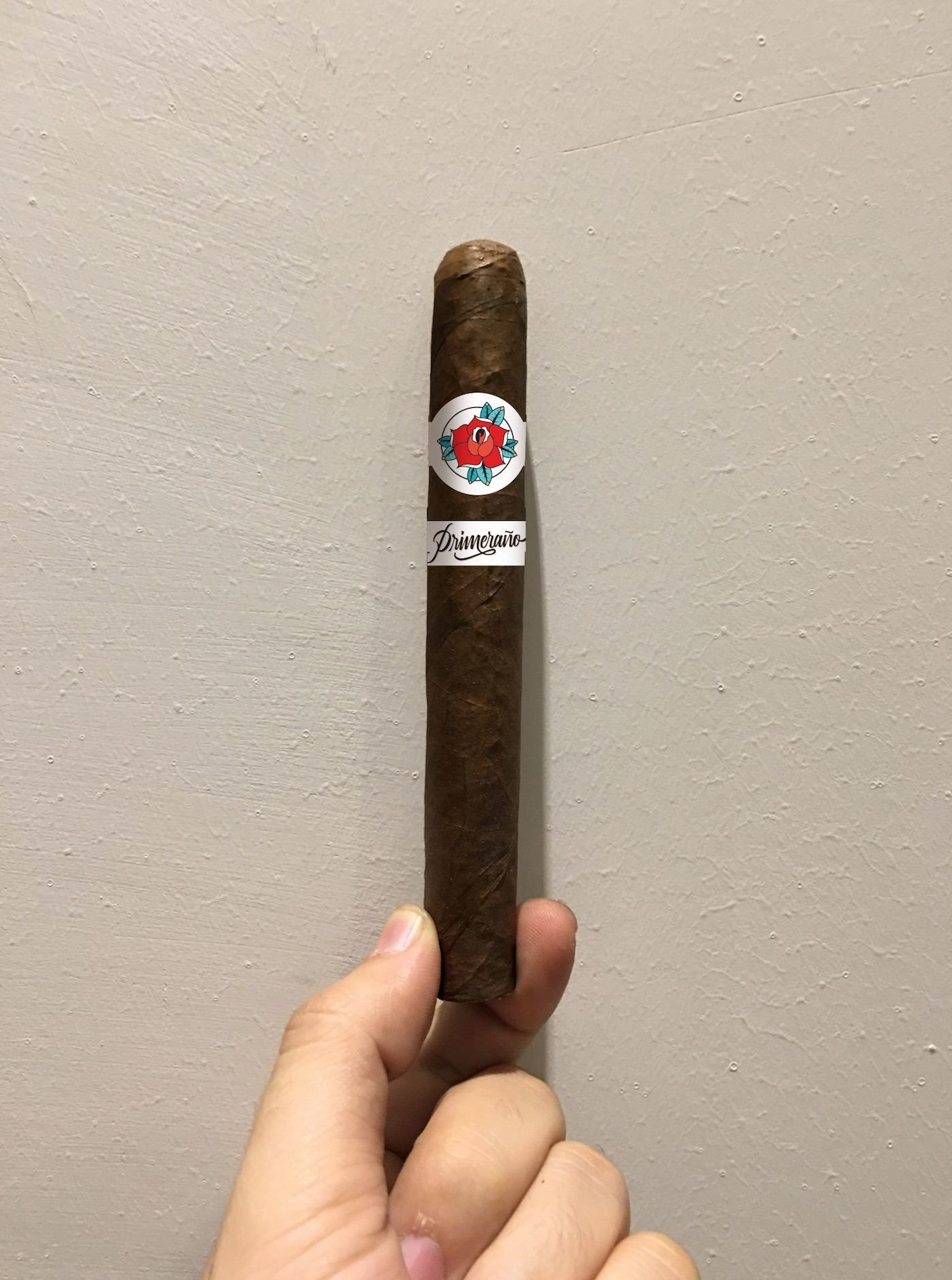 Primeraño draws mainly from Primera Edición: the Dominicana HVA wrapper, Dominicana Criollo 98 binder and fillers are all the same, but there is also habano 2020 filler from Dos77.

Chogüí will celebrate its anniversary in November. Production for Primeraño is limited to just 300 boxes of 10 cigars with suggested retail pricing at $9 per cigar. While Nicolás has left the door open for the blend to be sold in the U.S., Primeraño will be limited to just the Dominican Republic.

Like the rest of the cigars, Primeraño is produced at an undisclosed factory in Tamboril, Dominican Republic.