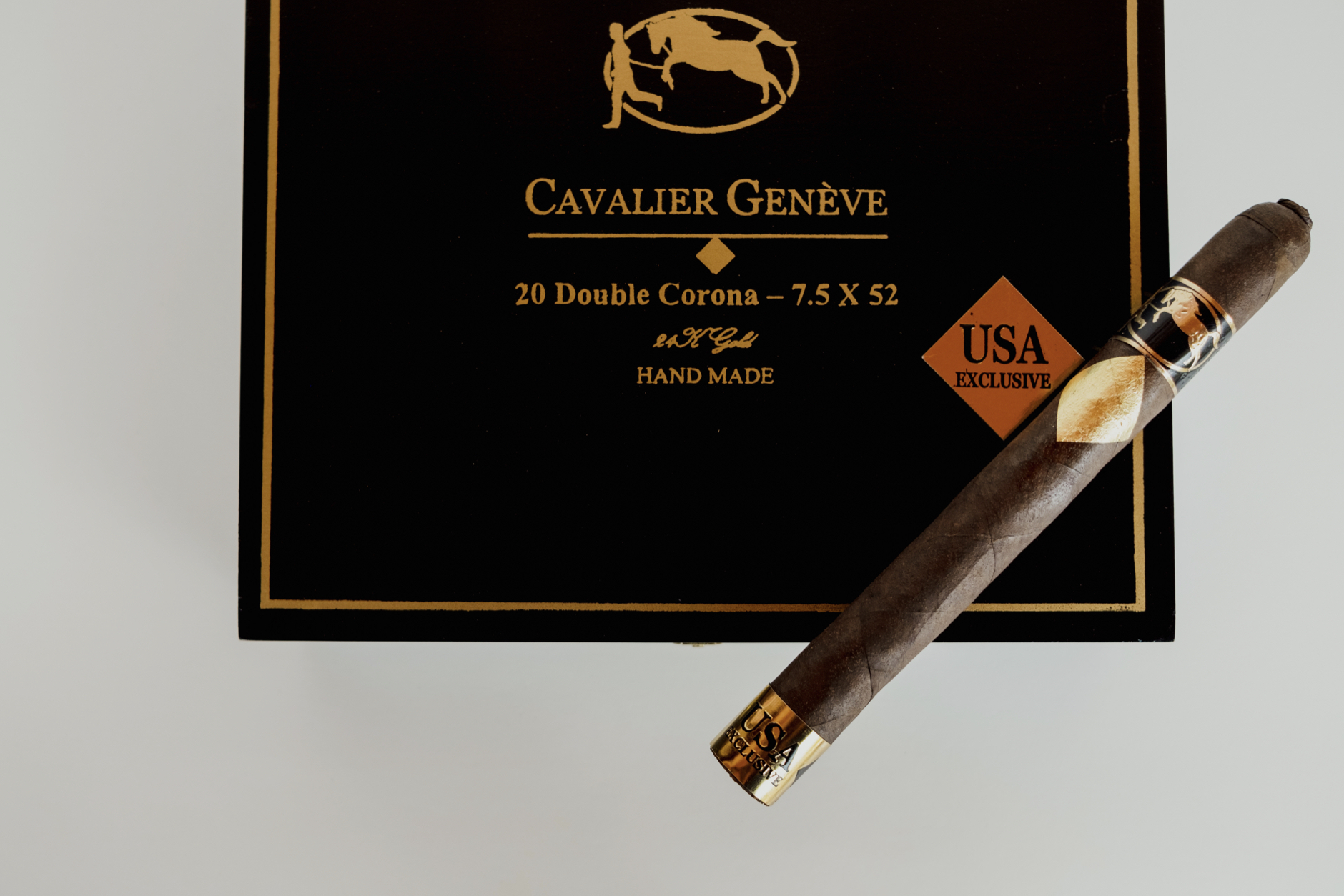 Cavalier Genève has announced that its Black Series is being rebranded.

The company has added foot bands and a sticker on the box which indicates that it is an American exclusive. “The reason for the rebranding is that those cigars have always been an exclusive for the USA, but have never been presented this way,” said Sebastien Decoppet, the company’s founder, in a press release. “It is now important for Cavalier in its development to set it apart from the other releases in the USA and make it more convenient for retailers and consumers to know what the line stands for.”