Although new to America, Switzerland-based Cavalier Genève is not a company that is new to cigars, and launched two blends for the U.S. market during the 2016 IPCPR Convention & Trade Show, both of which are being distributed by Dallas-based Cigar Art. 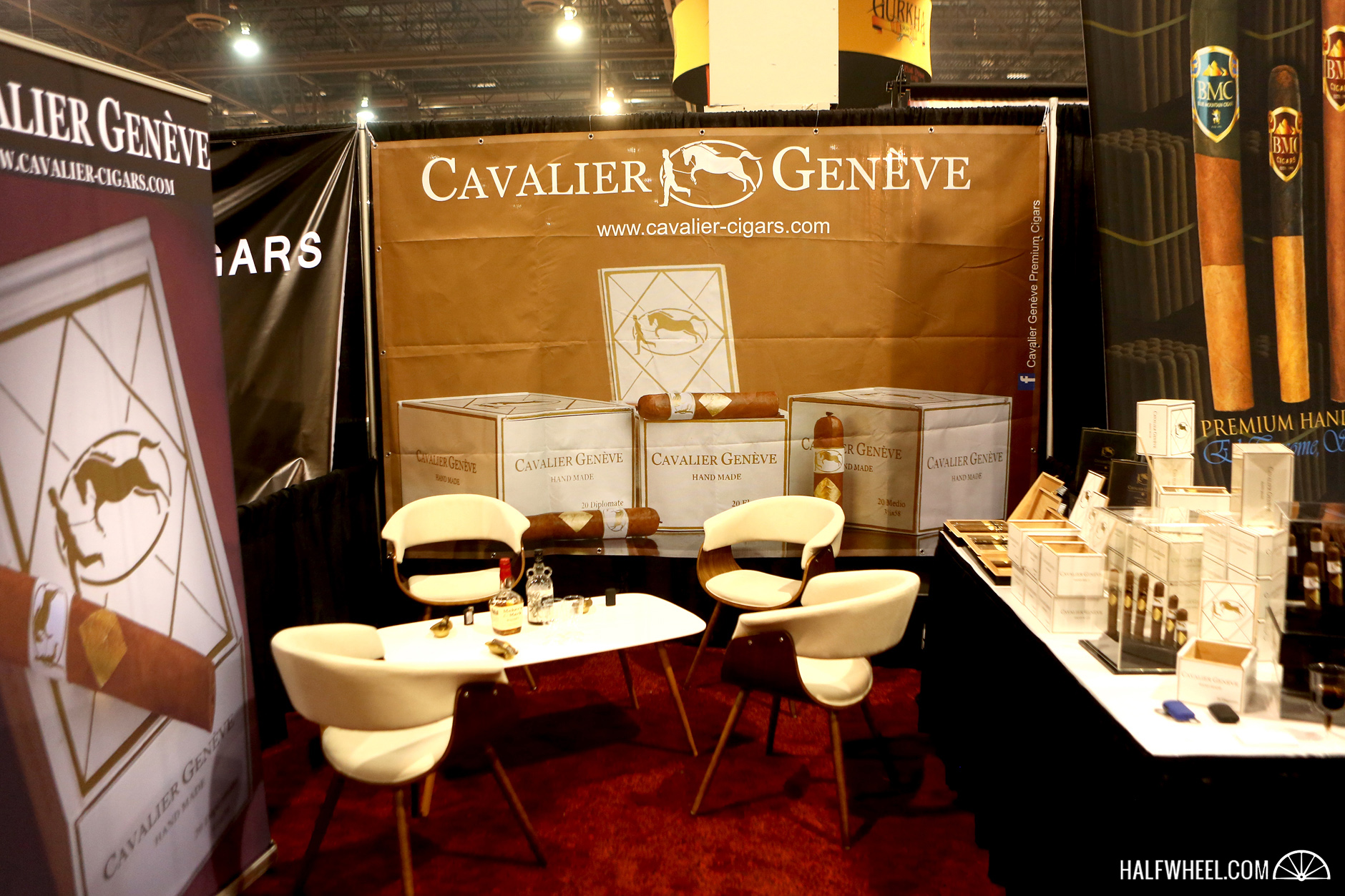 In addition, both the White Series and Black Series feature 24k gold foil cut in a diamond shape added to the wrapper right under the band. 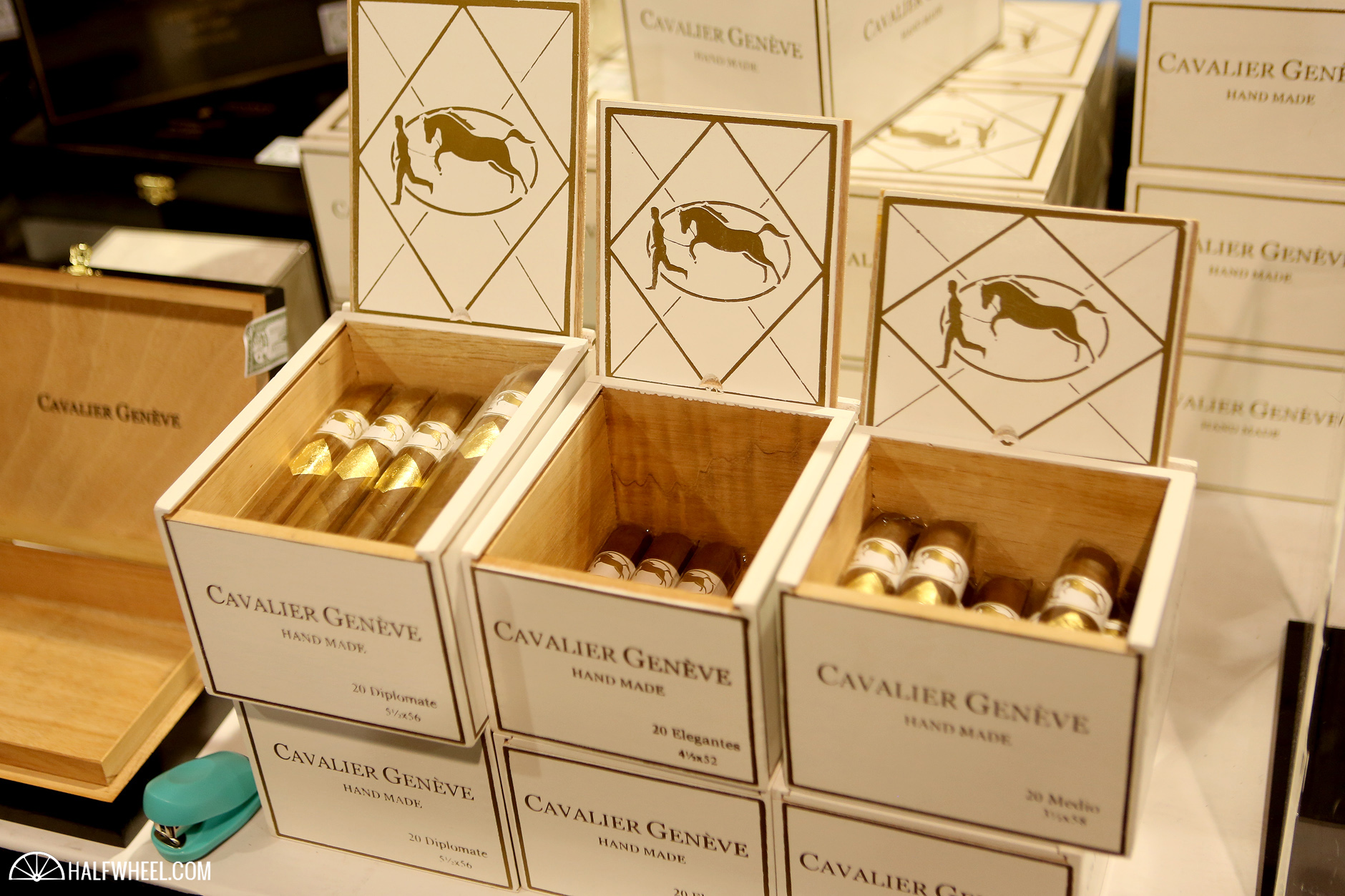 Available in three vitolas packaged in 20-count boxes, the White Series is composed of a habano wrapper covering a Honduran Connecticut binder and filler tobaccos from the Dominican Republic, Nicaragua and Paraguay. 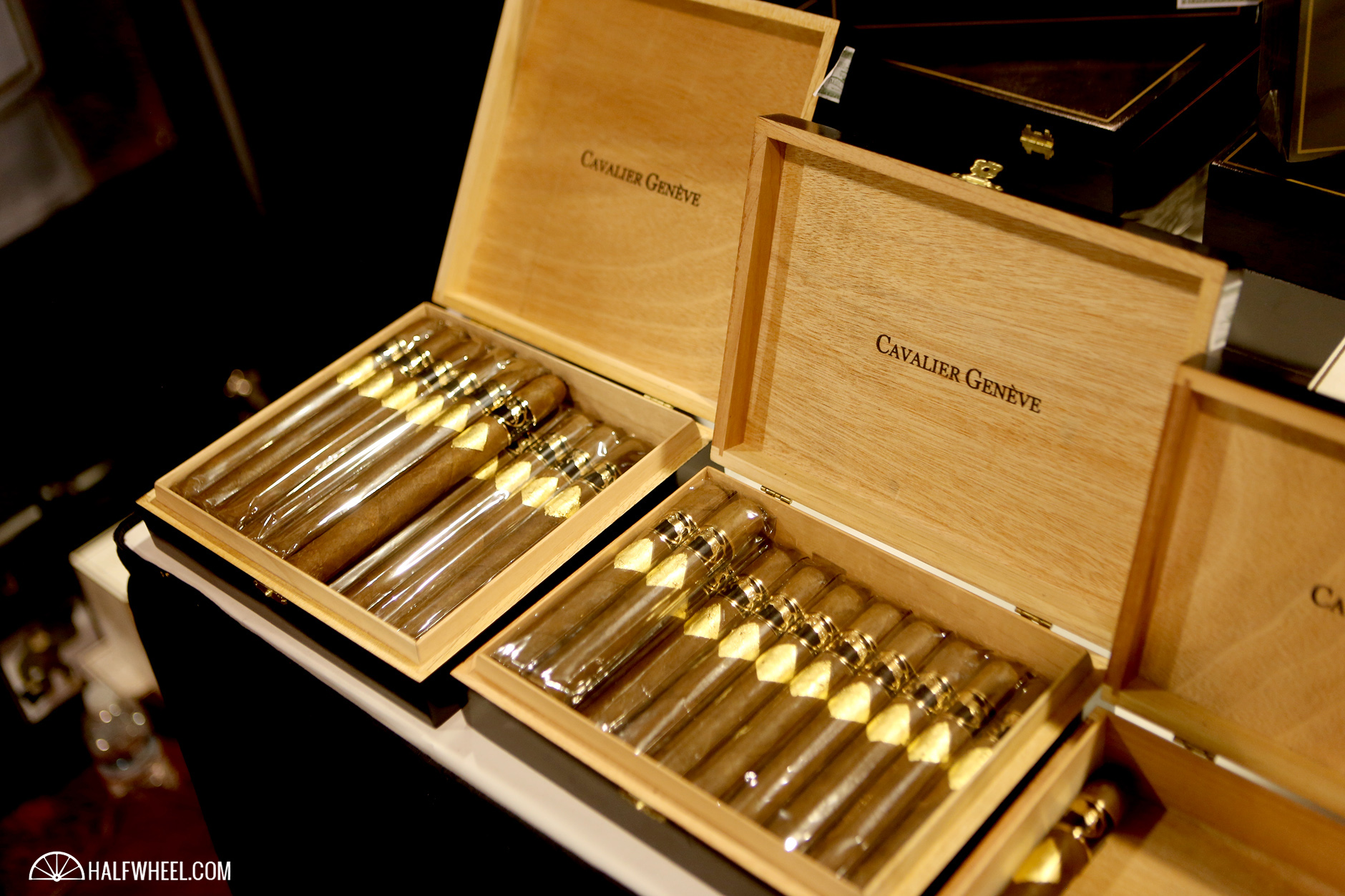 As with the White Series, the Black Series is available in three vitolas packaged in 20-count boxes. However, unlike the White series, it will only be sold at events until next year and is composed of a Mexican San Andrés wrapper covering a Brazilian arapiraca binder and fillers from Honduras and Nicaragua.