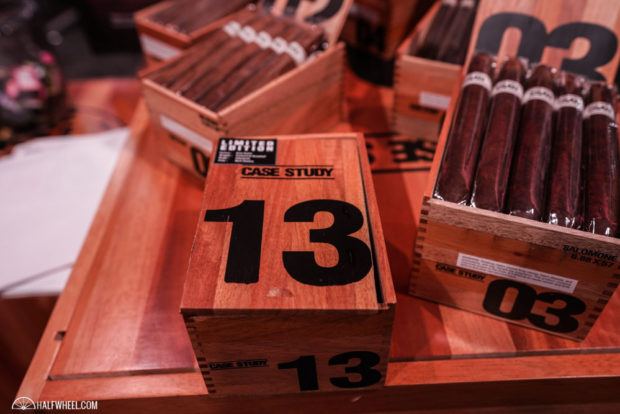 “Some things are truly worth waiting for,” said Michael Giannini, general manager of Ventura Cigar Co., in a press release. “And Case Study CS/13 is one of those things. The blend is perfect, and the smoking experience is solid. Case Study is a concept born of master blenders and their exceptional craft. For those who love the leaf, I encourage you to seek out this stick before it sells out.”

It’s the latest in Ventura Cigar Co.’s Case Study series, a collection of cigars that debuted in 2016 made by factories owned by Davidoff, Drew Estate, La Aurora, Plasencia and Rocky Patel.