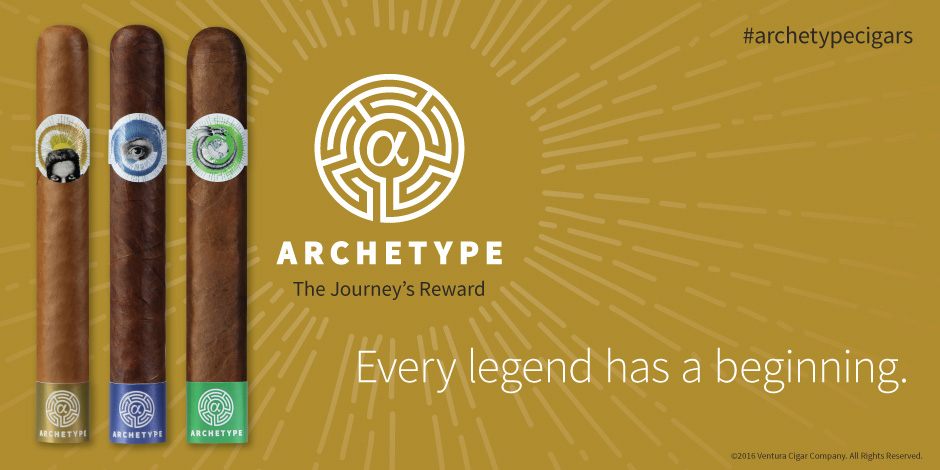 It will be offered in three different lines, each with three vitolas. While the company has not released final details about the blends, a page on the company’s website describes each blend:

“Dreamstate” – Dominican, Connecticut
Drift away into the subconscious with a smooth, mild to medium cigar with a velvety-golden wrapper that rewards with a complex bouquet of fruit, vanilla and white pepper.

“Strange Passage” – Honduras boxed pressed
Embrace a multi-dimensional flavor profile of a full-bodied cigar with notes that are destined to transform as you smoke from freshly roasted coffee and aged wood to an earthy fruit and spice finish.

The company has given out prerelease versions of one of the blends including at Cigars & Spirits West Coast Cigar & Spirit Tasting last week.

Ventura Cigar Co. is a subsidiary of Kretek International.