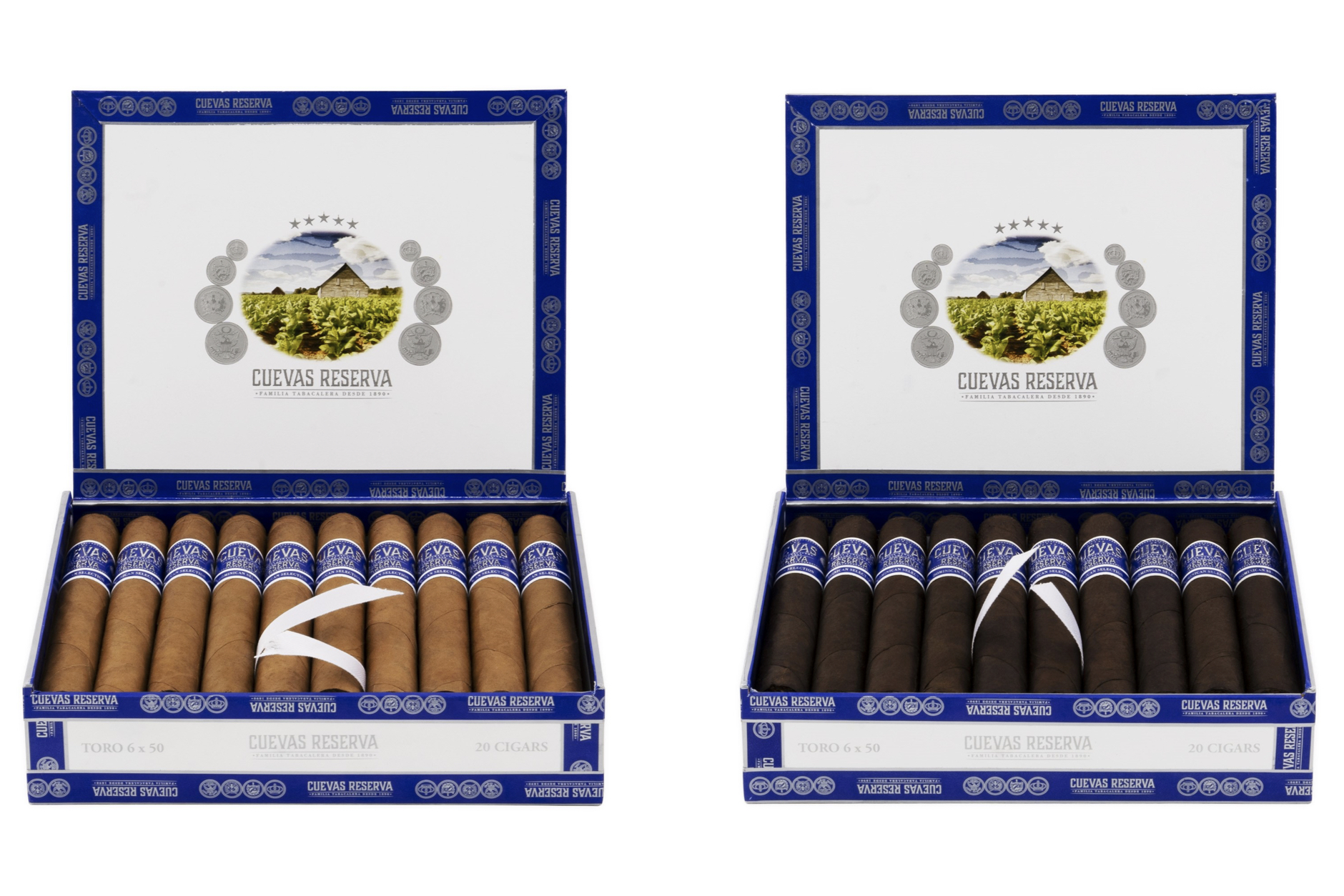 A cigar with deep roots in Casa Cuevas’ history is back and on its way to retailers, as today the company announced that is has begun shipping the Cuevas Reserva.

Originally introduced in the early 2000s, the company shelved the cigar in order to focus on making cigars for other people and brands. But when the Casa Cuevas brand was launched in 2016, it appeared that the Cuevas Reserva might have found its way back to the market. They did just that at the 2019 IPCPR Convention & Trade Show, and will soon be available for consumers to enjoy

“The Cuevas Reserva for my father was supposed to be the Cuevas signature brand back well over a decade ago,” said Luis Cuevas Jr., president of Casa Cuevas Cigars in a press release. “As with all things in life, plans always change. I am proud to have worked closely with my father and my son Alec Cuevas, who is now part of the family business recreating this blend. I am ecstatic that this brand has come full circle, as we can now present it as a family project to the consumer.” The cigar is available in two blends, the Cuevas Reserva Natural and Cuevas Maduro Maduro. The former uses an Ecuadorian Connecticut wrapper, a habano binder of undisclosed origin and fillers from the Dominican Republic, Nicaragua, and the U.S.A. It is available in three sizes: 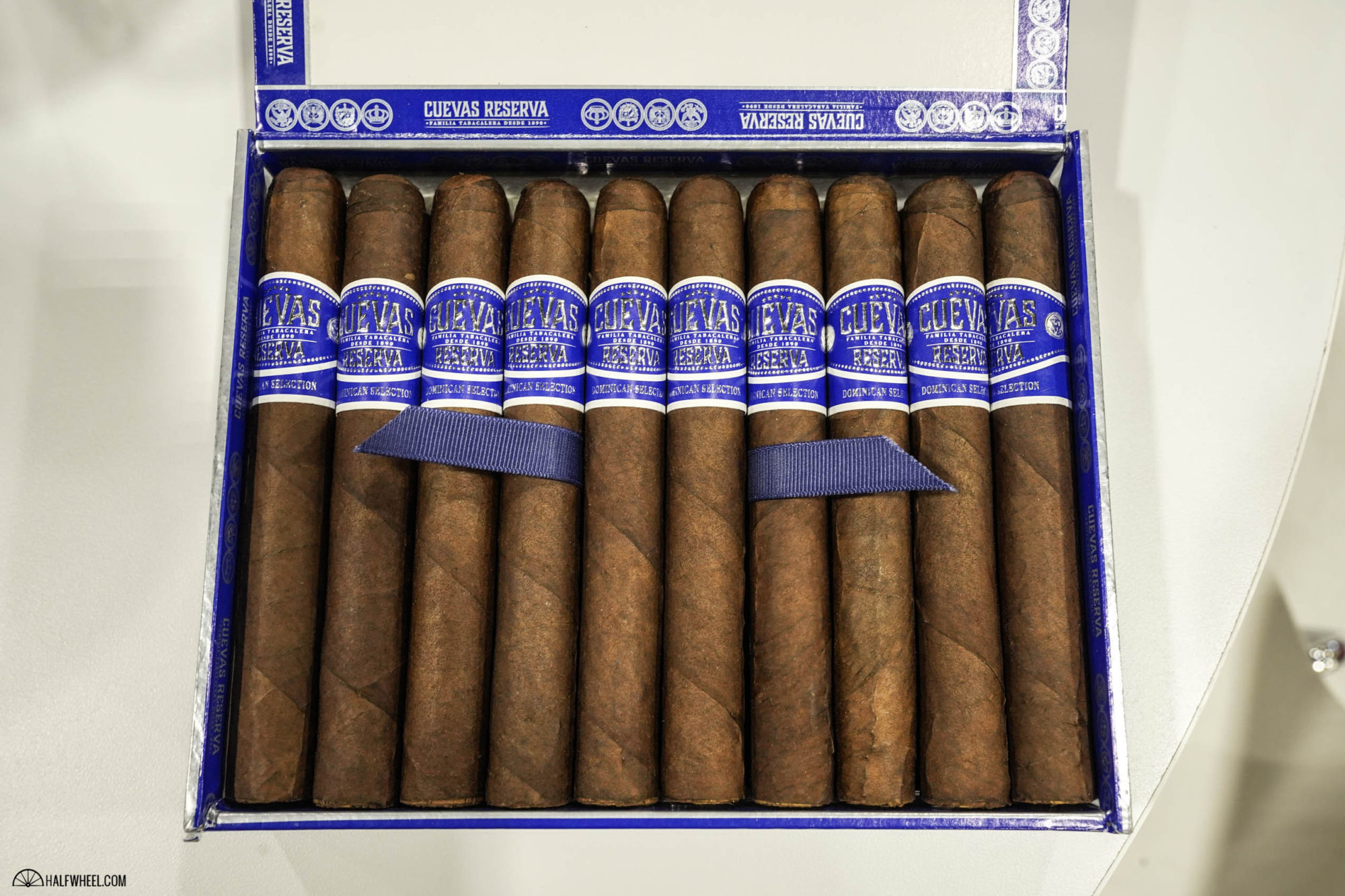 The Cuevas Reserva Maduro wears a Mexican San Andrés wrapper, which covers a Dominican piloto cubano binder and fillers from the Dominican Republic and Nicaragua’s Ometepe region. The company says that this blend is a personal favorite of Luis Cuevas Sr. due to its full flavor smoking experience and medium to full body that remains balanced.

It too comes in three sizes:

Both cigars are made at the company’s Tabacalera Las Lavas S.R.L. factory in the Dominican Repiblic. The company says that more sizes are planned for both blends, though no timetable has been set yet.