There are a number of things that you can always count on in the cigar industry and one of those things is that new Arturo Fuente releases will have a very interesting backstory.

That was the case with the Casa Cuba, a blend made up of an Ecuadorian wrapper covering Dominican leaves in the binder and filler that was said to have been blended by the late Carlos Fuente Sr. to have a profile similar to older Fuente releases that included Cuban tobacco. While they were scheduled to be released in 2012, the cigars were not actually seen by the general public until the next year, when it debuted as part of the company’s 100th anniversary celebrations during the IPCPR Convention & Trade Show.

Casa Cuba was originally released in four vitolas—Doble Cinco (5 x 50), Doble Cuatro (4 1/2 x 54), Doble Seis (6 x 52) and Doble Tres (5 1/2 x 44)—all of which were packaged in boxes of 30. However, in 2016 Fuente showed off Divine Inspiration, a brand new version of the blend that was said to have been dictated by Fuente Sr. himself to the factory over the phone before he passed away in August.

Fast forward to November, when a brand new size began showing up at retailers virtually unannounced: Doble Dos. The new vitola is a  6 1/2 x 42 lonsdale packaged in boxes of 30 with a retail price of $9.60 each and as with the Divine Inspiration, there is precious little information available about the specific blend or release numbers.

There have now been six different releases in the Casa Cuba line: 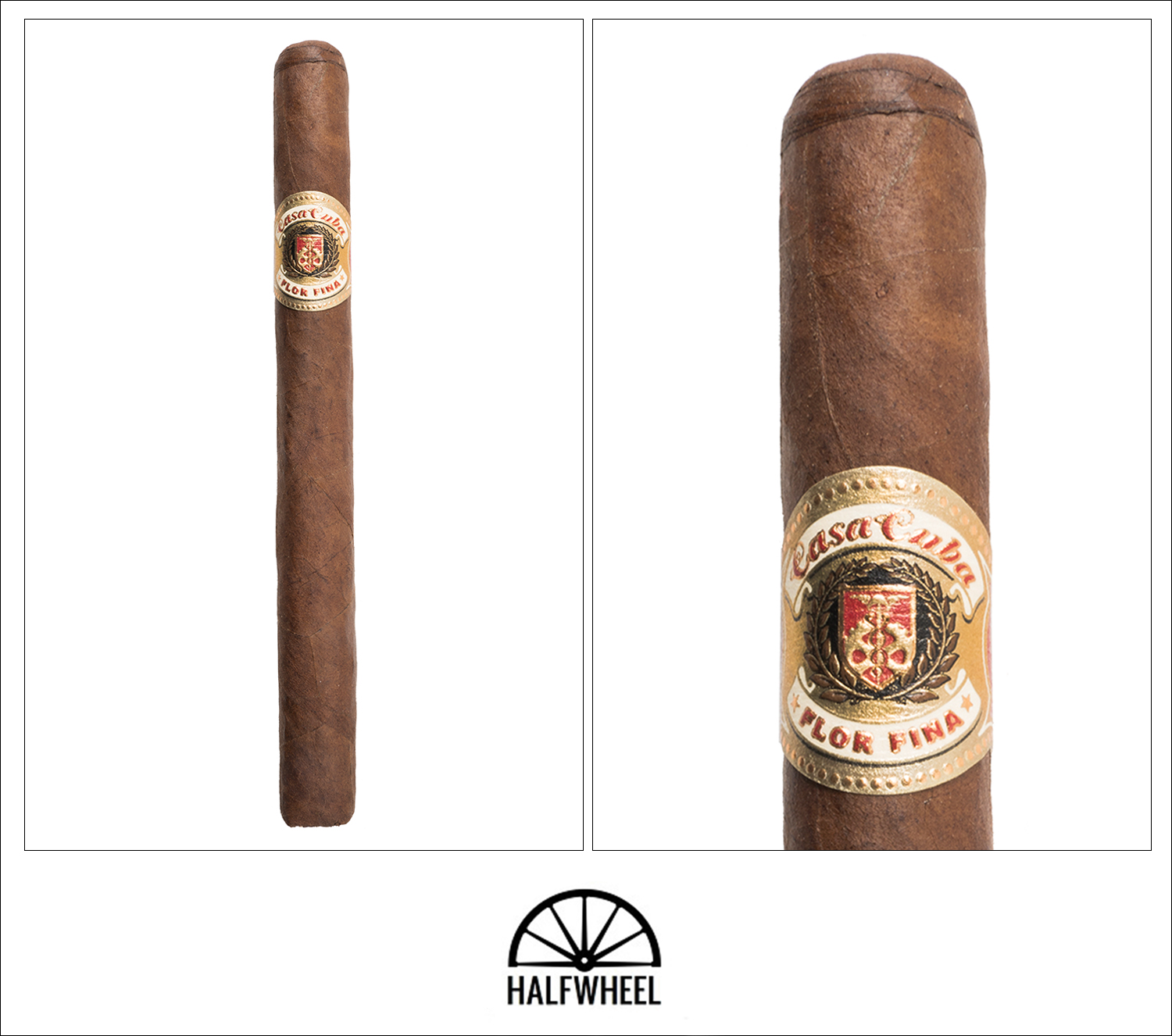 Covered in a light cinnamon brown wrapper, the Casa Cuba Doble Dos is extremely smooth to the touch though there is quite a bit of both oil and veins running up and down its length. The cigar is surprisingly hard when squeezed and features a slightly noticeable—albeit most likely unintentional—box-press. Aroma from the wrapper is a combination of strong dark chocolate, cedar, lemon citrus, pound cake and vanilla while the cold draw brings flavors of aromatic cedar, leather, hay, white pepper, and a slight floral and raisin sweetness.

The first flavors I notice in the Doble Dos are a very nice maple sweetness, followed closely behind by notes of creamy cedar, toasted coconut, leather, floral coffee grounds and milk chocolate. There is some nicely integrated black pepper on the retrohale that already seems to be receding as well as some slight spice on my lips, while the finish is full of espresso bean bitterness. Construction-wise, the draw is giving me the ideal amount of resistance after a simple straight cut, but the burn gets into trouble early, forcing me to touch it up to avoid bigger issues. Smoke production is far above average, and the overall strength ends the first third well below the medium mark. 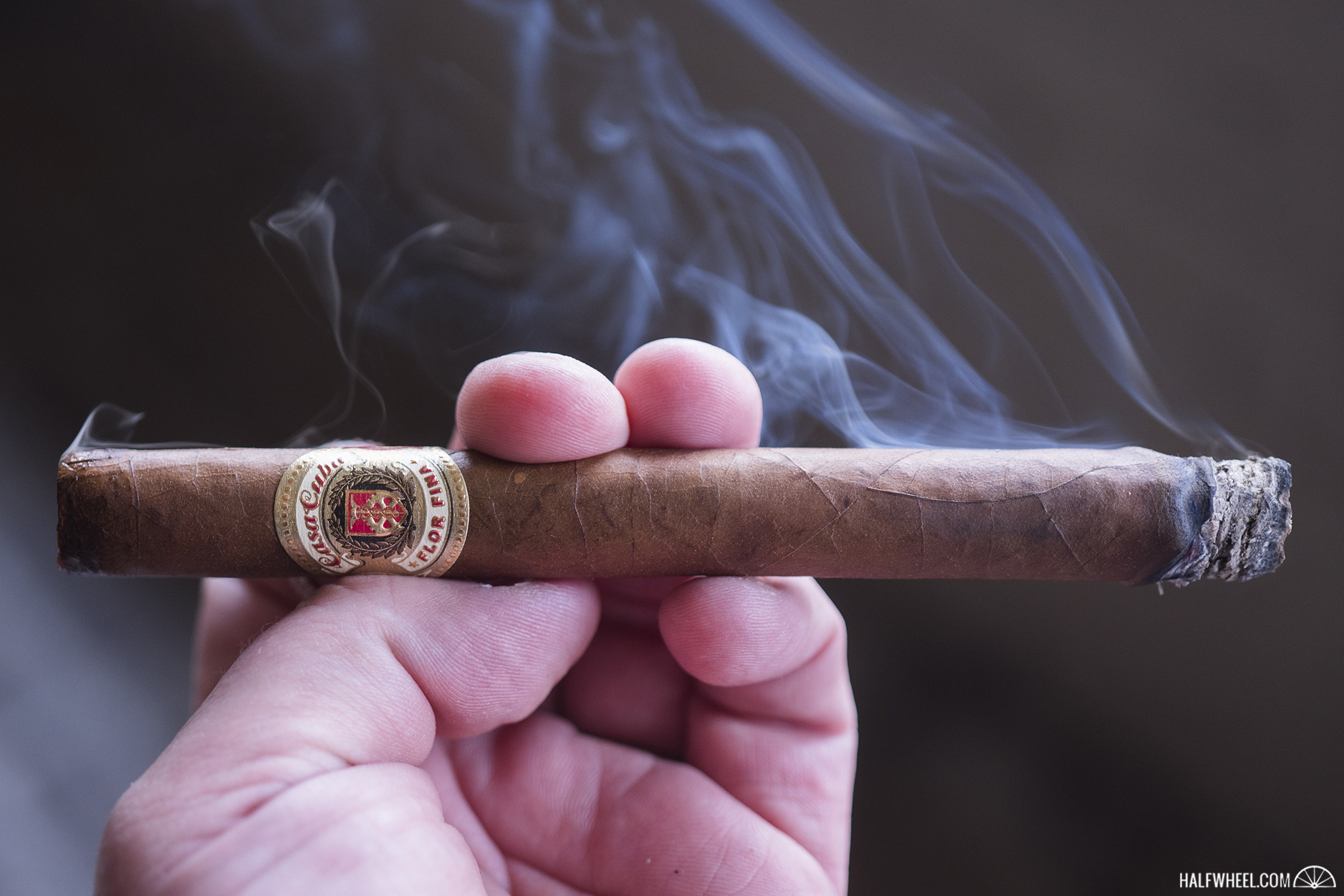 Both the maple sweetness and the black pepper on the retrohale remain quite noticeable as the second third of the Casa Cuba progresses, combining nicely with the other flavors that include cinnamon, milk chocolate, cedar, earth, hay, coffee beans and leather. Although the spice on my lips from the first third is long gone by the midway point, I pick up a distinct mint note on the retrohale that fades in and out with each puff. The draw continues to impress while the burn has thankfully evened out nicely, giving me no more issues for the time being. Strength-wise, the Casa Cuba Doble Dos does finally hit a point close to the medium mark by the end of the second third, but seems content to stay there for the foreseeable future. 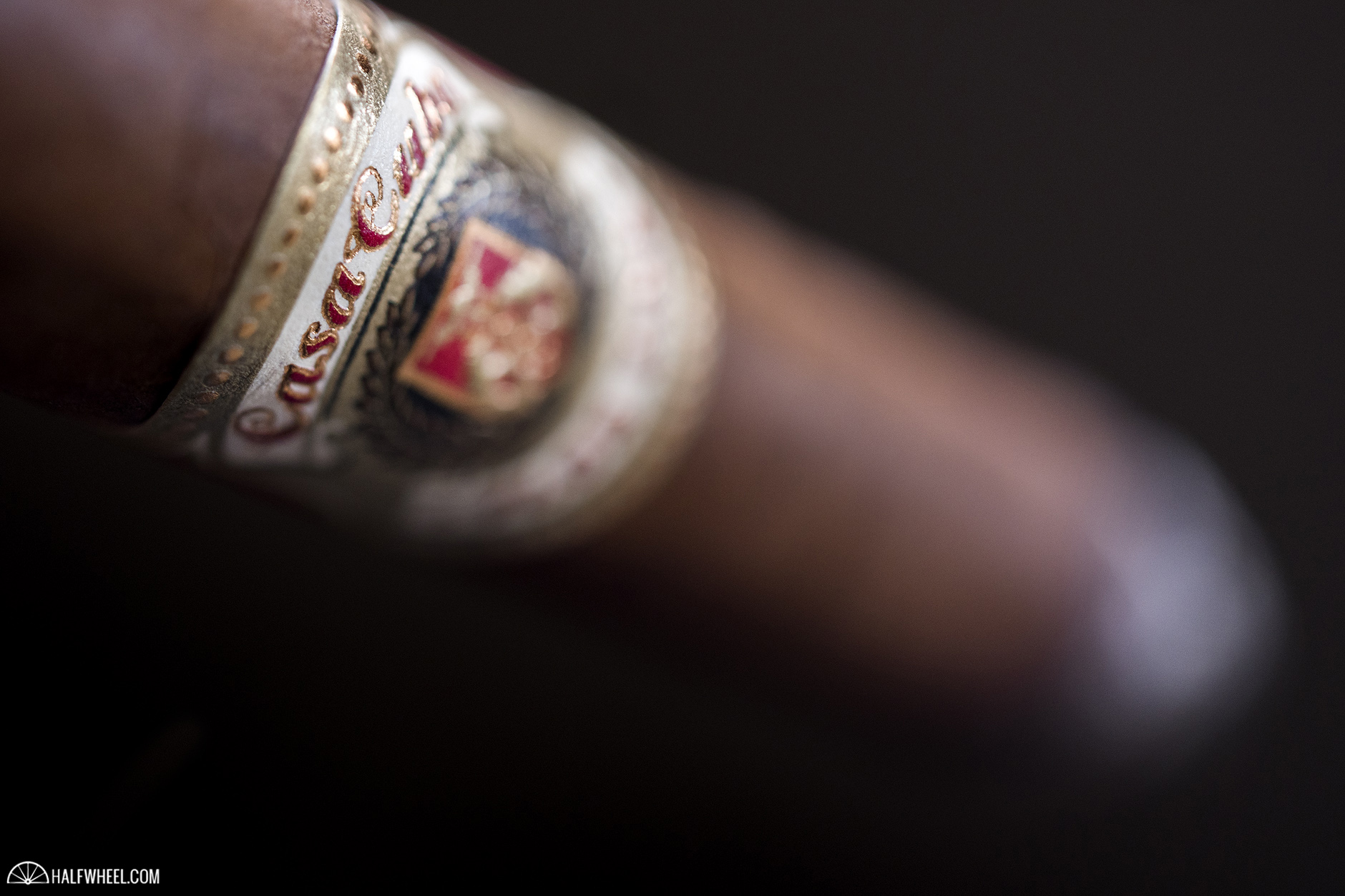 While the final third of the Casa Cuba Doble Dos is dominated by the same combination of maple sweetness, cinnamon and cedar notes, there are some new flavors of almonds, roasted coffee beans and a vegetal note that join the already existing leather and earth notes. The mint note on the retrohale is noticeable a few times, but it is not nearly as distinct as it was in the second third. I did not think it was possible, but the smoke production has increased a bit while the draw remains quite good and the burn continues to give me no problems. The overall strength level increases a bit more, ending up just short of the medium mark by the time I put the nub down with a little less than an inch left. 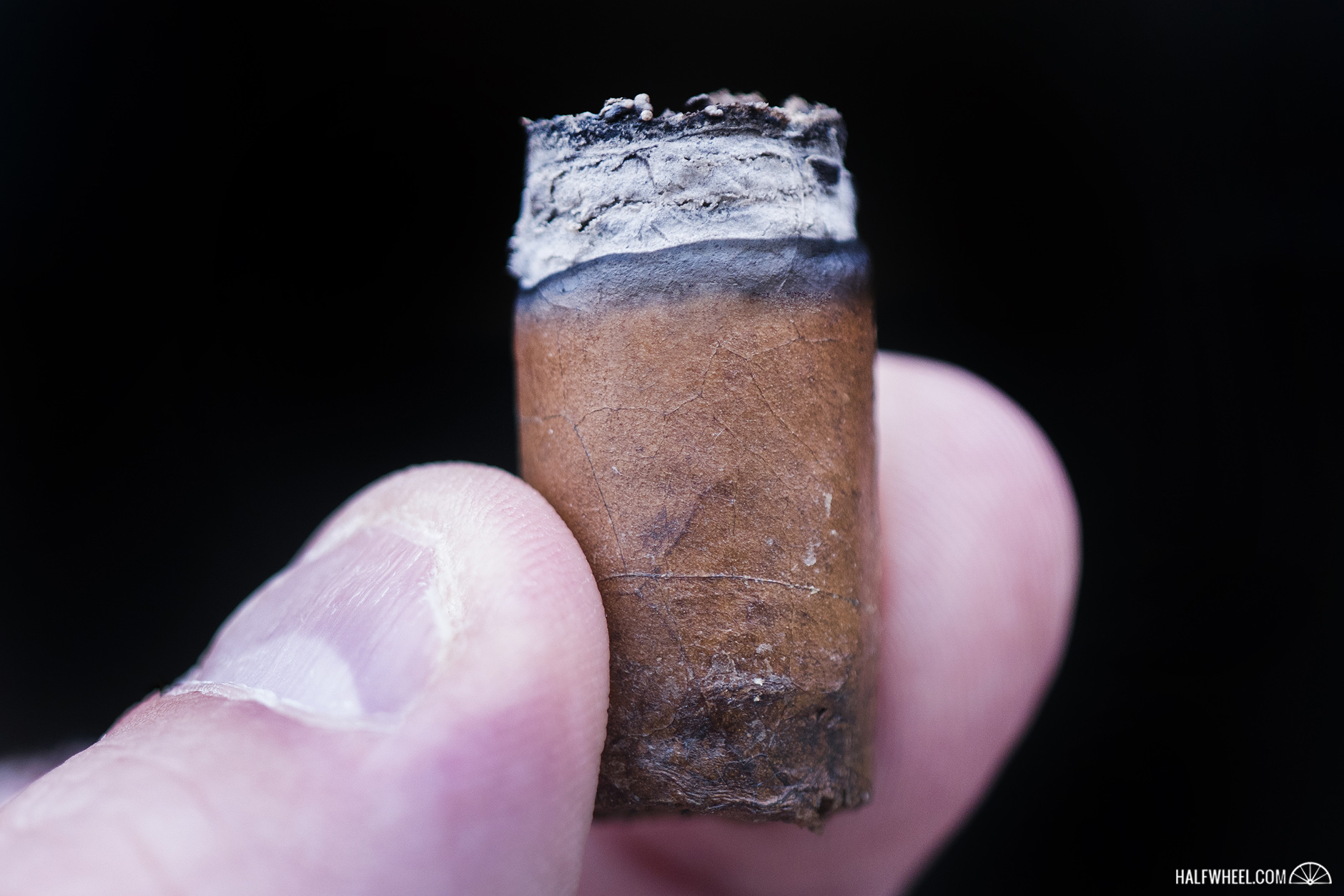 I was less than impressed with the Casa Cuba when it debuted in 2013, at least in the corona vitola I was given at the IPCPR Show that year. Then came the Divine Inspiration, which blew me away with its combination of flavor, balance and complexity. While the Doble Dos is not quite as good as the Divine Inspiration, the profile is closer to that side than the original vitolas. Despite the fact that each of the three samples had to be touched in the first third, overall construction was good and the slightly less than medium strength was well balanced with the flavors.