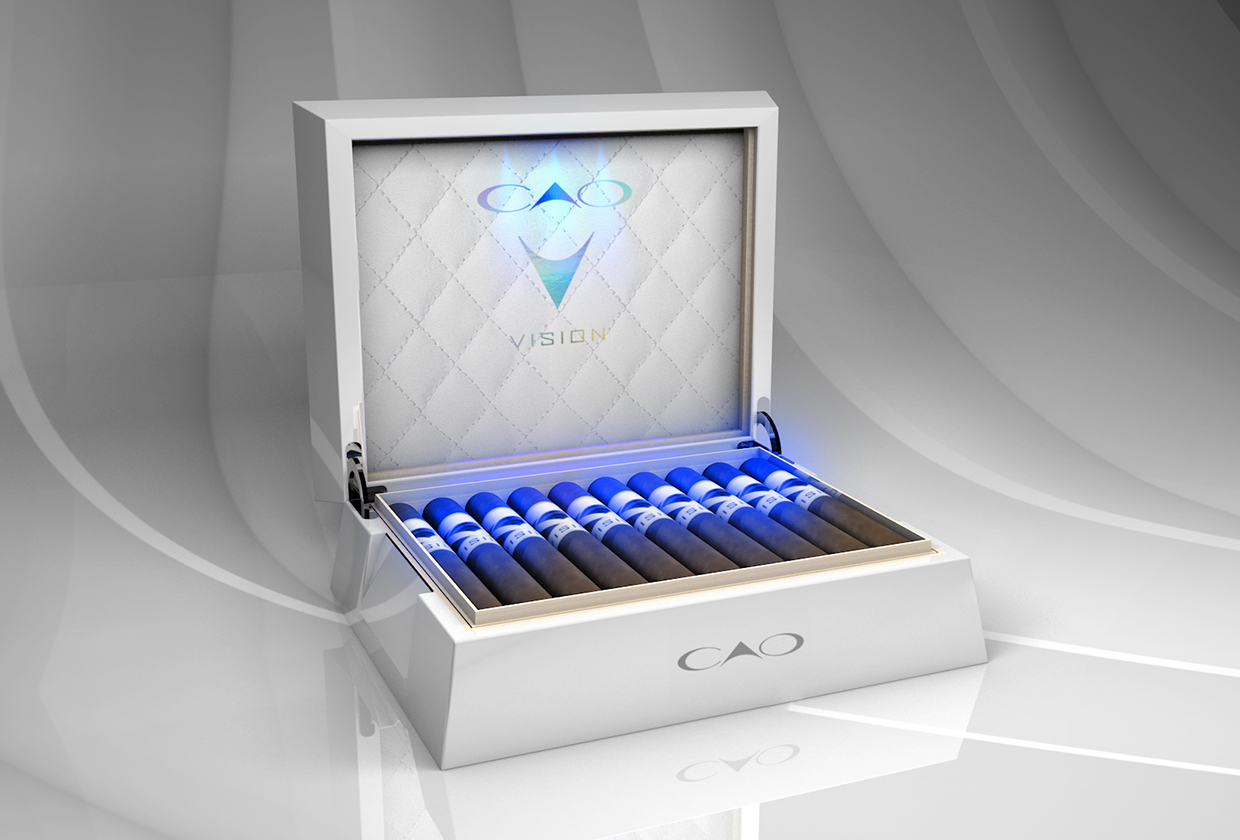 General Cigar Co. has announced that it is bringing back the CAO Vision, a cigar dating back to 2007 and likely best remembered for its bright white boxes and blue lighting.

While the box and the lights return in an updated design, it will not be the same cigar as the company has reblended the cigar. The 2020 version of the CAO Vision will use a Cameroon wrapper, Ecuadorian Sumatra binder, and fillers from the Estelí and Jalapa regions of Nicaragua, and reportedly the first time that Rick Rodriguez, CAO’s blender and brand ambassador, has used a Cameroon wrapper.

“Whether traveling across the world visiting cigar shops and even in doing virtual events as I have been for the last several months, the CAO fans always tell me that CAO Cameroon is one of the absolute best Cameroons on the market,” Rodriguez said via a press release. “It got me thinking about the time I spent learning the art of leaf priming and selection with Benji Menendez. Back then he loved Cameroon wrapper (he still does, by the way), and he spent a lot of time teaching me which tobaccos are the best for bringing out the Cameroon’s natural sweetness. I’ve never developed my own blend with a Cameroon wrapper, and I thought it was time to do it, to share my take on a Cameroon-wrapped cigar with Benji and the fans of CAO. It’s my way of saying thank you for this amazing career I have in the cigar business,” he added.

The original Vision used a Dominican wrapper and binder, with some of the fillers coming from the Dominican Republic as well, along with tobaccos from Nicaragua and Brazil.

The cigar is being released in just one size, a 7 x 50 Churchill vitola that has an MSRP of $18.99. The company is releasing 2,500 boxes of 20 cigars to the U.S market, for a total of 50,000 sticks, while an additional 2,000 boxes are being produced for markets in Europe and Asia. They are being produced at the STE Estelí factory in Nicaragua. 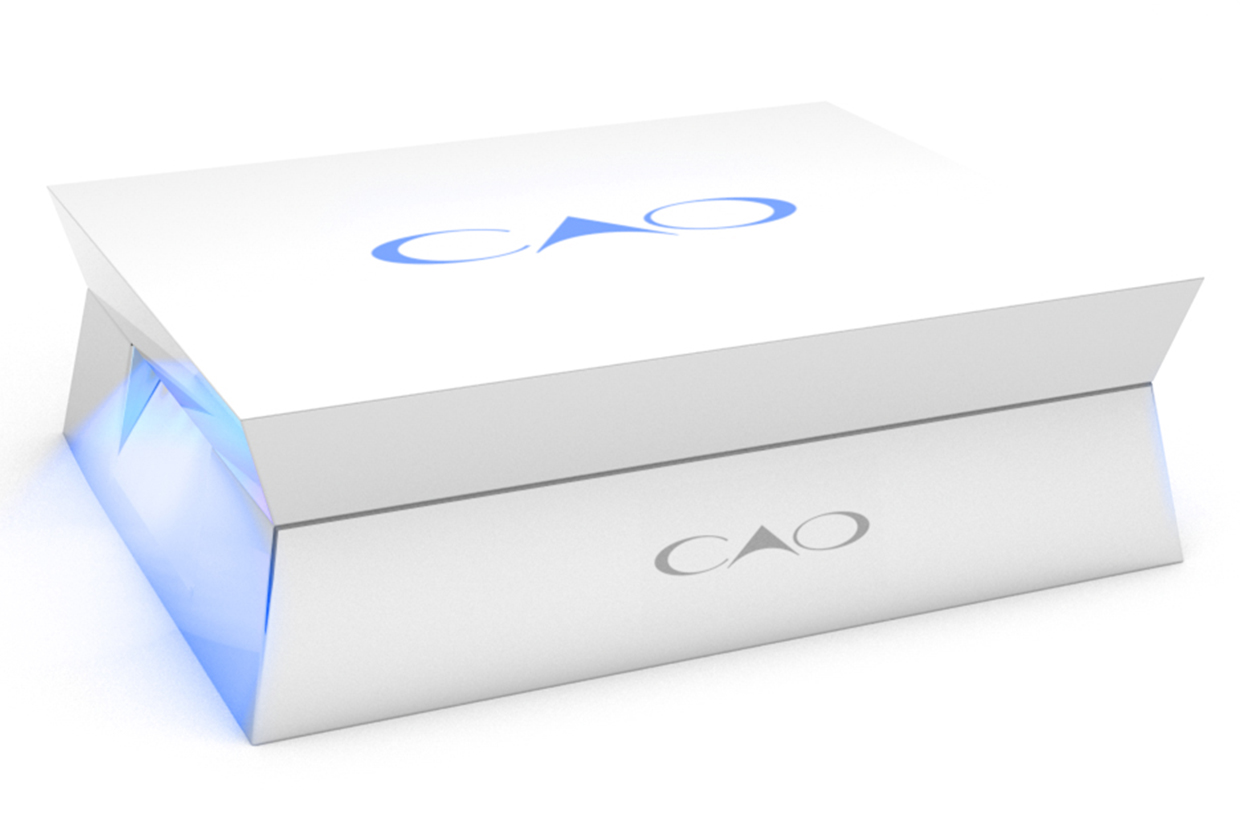 The company said the boxes can also be used as a humidor, as it is constructed out of Spanish cedar with piano hinges. The humidor’s cascading lights are designed to illuminate the sheen of the Cameroon wrapper and underscore the cigar’s construction.

The new CAO Vision is set to be released on Nov. 9.

The company made the announcement via Cigar Aficionado. An email sent to a representative of General Cigar Co. seeking to confirm the accuracy of that story as well as additional information about the release has not yet been returned.

Update — A few hours after the story was published, General Cigar Co. sent out a press release about the cigar. Some quotes and images have been added to the story.