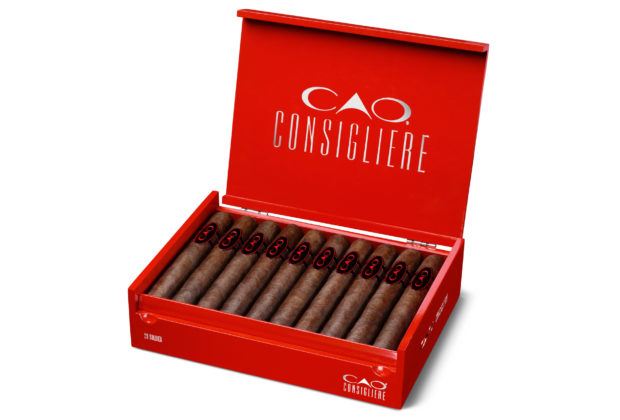 Don’t call it a comeback.

The CAO Sopranos, a line the company launched in 2005 to coincide with the HBO television show The Sopranos, has not been part of the company’s portfolio in recent years, but now it’s returning under a new name: Consigliere.

The packaging is also very similar to the original release including the bright red boxes with dual thumb holes and similar bands.

Consigliere is an advisor to a mob boss, that role on the television show was played by Steven Van Zandt, better known as Little Steven from the E Street Band, in his portrayal of Silvio Dante.