Camacho’s Brotherhood Series is getting a new addition, Check Six.

The new cigar is inspired by the phrase check your six, sometimes watch your six. A military phrase that means you need to watch your back, or six o’clock, because of danger. The company says it wanted to pay tribute to those who pledged to protect their follow soldiers. “We are very excited about this second release under our Brotherhood Series,” said Dylan Austin, vp of marketing for Davidoff of Geneva USA, in a press release. “While the concept was inspired by a common bond shared amongst the military brotherhood, it is also aspirational for many. We all have those people in our lives that we know have our back. By extension, it is also understood that you have theirs as well. This is the cigar to share with those special individuals.” 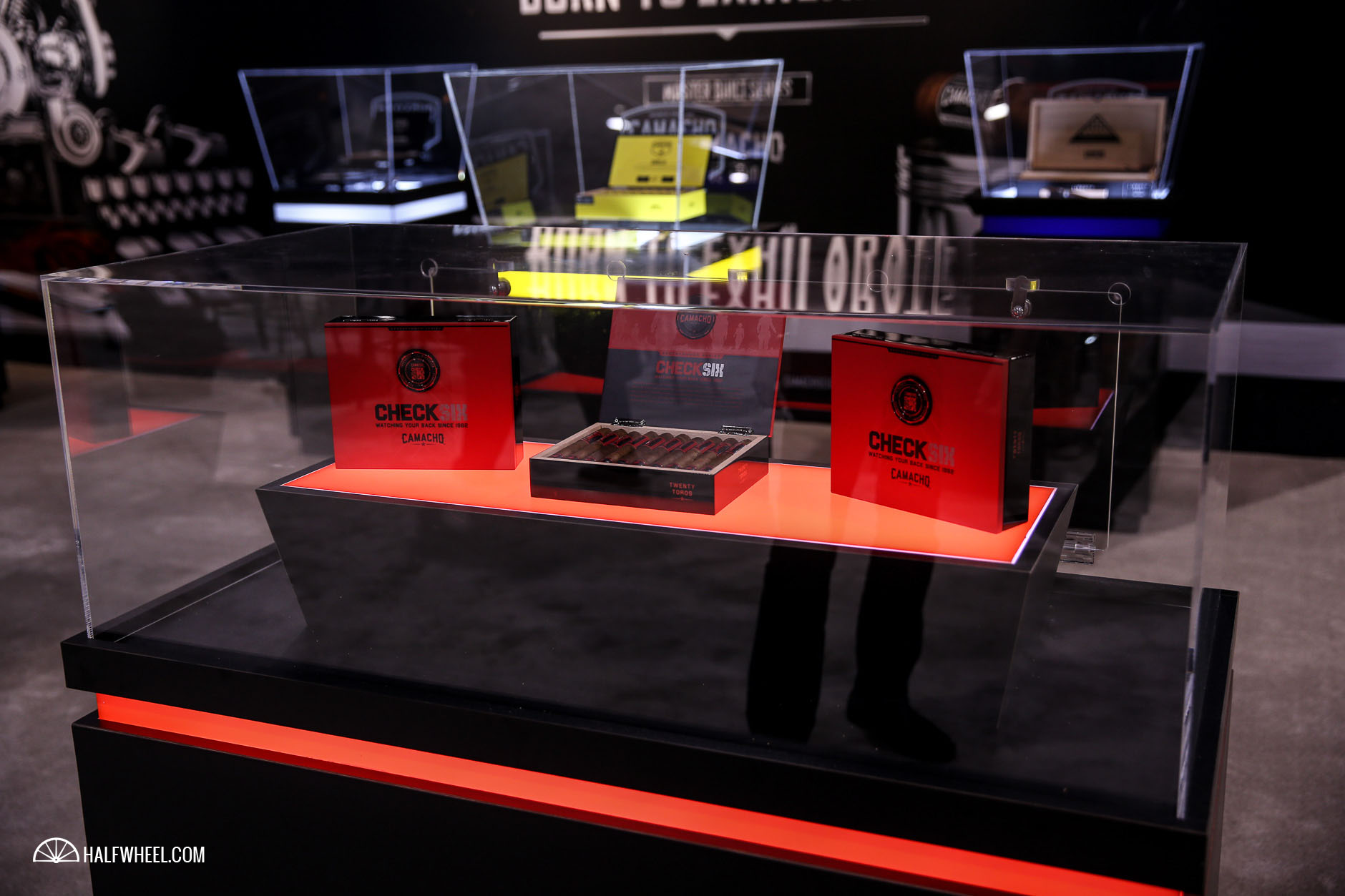 Suggested retail pricing is $12.50 per cigar. It will come in boxes of 20, which include a challenge coin.

This is the second release in the military-inspired Brotherhood Series.

The cigar will ship to U.S. retailers following the 2016 IPCPR Convention & Trade Show, which begins July 25 in Las Vegas. It will be released globally in early 2017.