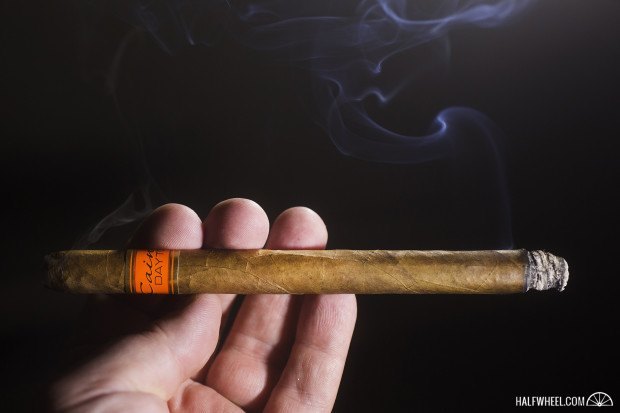 In 2011, Oliva was hosting some members of Cigar Journal at its factory in Nicaragua when Carlos Oliva gave the magazine what he thought were Cain F Lancero cigars to smoke during the tour. Unbeknownst to the cigar company, the magazine loved the cigar so much, they actually named it as its 2011 Nicaraguan cigar of the year.

However, last week Maple Grove, Minn.- based Tobacco Grove announced that it would be releasing a new production of the cigars to commemorate its 20th anniversary. The store has a total of 250 boxes of 18 for sale at a suggested retail price of $143.82 for out of state customers, although customers purchasing the cigars in Minnesota will have to pay more due to the state’s high tax on cigars. Tobacco Grove has allocated 100 boxes for in-store sales, with the remaining 150 boxes to be sold to online customers.

Here is what I said in my review of the original version in August 2011.

I was quite impressed with this cigar, to say the least. Just like the Cain F Lancero, while it is obviously shares quite a few of same profile characteristics, the lancero vitola in this line changes the profile totally from the other vitolas in the line. While I like most of the sizes in the Daytona line, this is easily the best out of all of them. How does it compare to one of our top 10 Cigars of last year, the Cain F Lancero? Honestly, I liked the Cain F Lancero more, but it is pretty close, and I would be perfectly happy to smoke either one of them at any point. 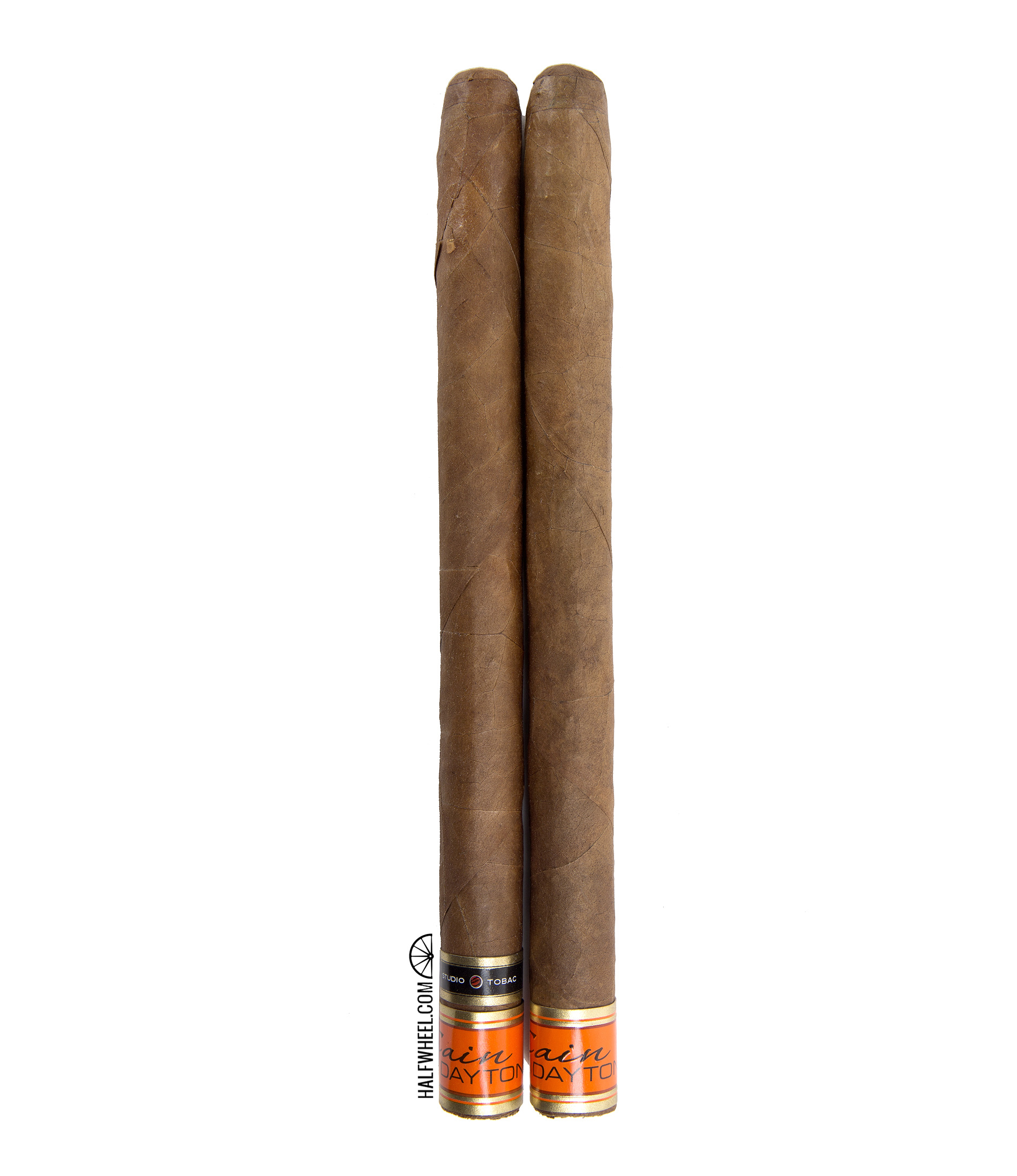 Comparing the two side by side, there is a major physical difference between the original Daytona lancero and the rerelease: while the cinnamon brown color is very similar, the feeling of the wrapper is not even close to the same, with the original sporting a very smooth and the leaf on the rerelease that has a noticeable amount of tooth to it. In addition, there is very little oil visible, and there are some fairly significant veins running up and down the length of the cigar. Aroma from the wrapper is a combination of light barnyard, manure, hay, coffee and earth, while the cold draw brings very light flavors of leather, earth, tobacco and slight nutmeg sweetness.

The cigar starts off with dominant flavors of cream oak and almonds, interspersed with other notes of hay, dark chocolate, espresso beans, chalk and leather. There is some black pepper on the retrohale as well as some slight cinnamon on the finish, along with some interesting toffee sweetness that only gets stronger after the burn passed the halfway point. Construction-wise, the Cain Daytona Lancero featured a burn line that never wavered, a draw that gave me the perfect amount of resistance and more than enough smoke production to keep me satisfied. The overall strength hit the medium mark pretty early on around the end of the first third, but stalled out there, and never even came close to full by the time I put the still-cool nub down with less than an inch to go.

As I mentioned in my original review, I have always thought that the Daytona Lancero has more flavor and complexity in its profile than the other three vitolas in the line I have smoked, other than the prerelease 5 x 50 robusto, which was phenomenal. That continues to be the case with the rerelease, which features a great creamy oak base interspersed with cinnamon and toffee sweetness. The two releases share quite a bit in common, including the aforementioned cinnamon and sweetness, although the new incarnation seems to feature flavors that are just a bit less distinct compared to what I remember from the first release. While I still like the Cain F Lancero more, this is a very good cigar, especially for fans of the Daytona blend.