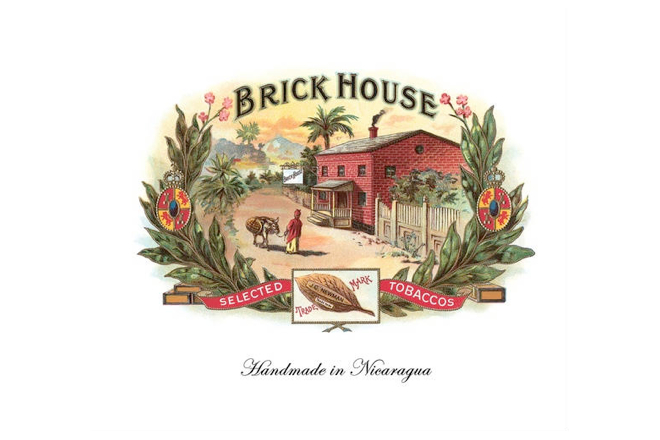 Last September, J.C. Newman Cigar Co. previewed a new line of Brick House in Germany and indicated it was likely that it could become a TAA release in the future.

The Brick House Ciento Por Ciento, which translates to 100 percent, is a Nicaraguan puro with a Jalapa wrapper. It will now be offered stateside as an exclusive offering for retail members of the Tobacconists’ Association of America (TAA). The Ciento Por Ciento TAA 2019 is a 6 1/4 x 54 vitola, different than the vitola that was offered in Germany.

Production is limited to 500 boxes of 25 cigars, priced at $7.40 per cigar. J.C. Newman expects the cigars to begin shipping in May. 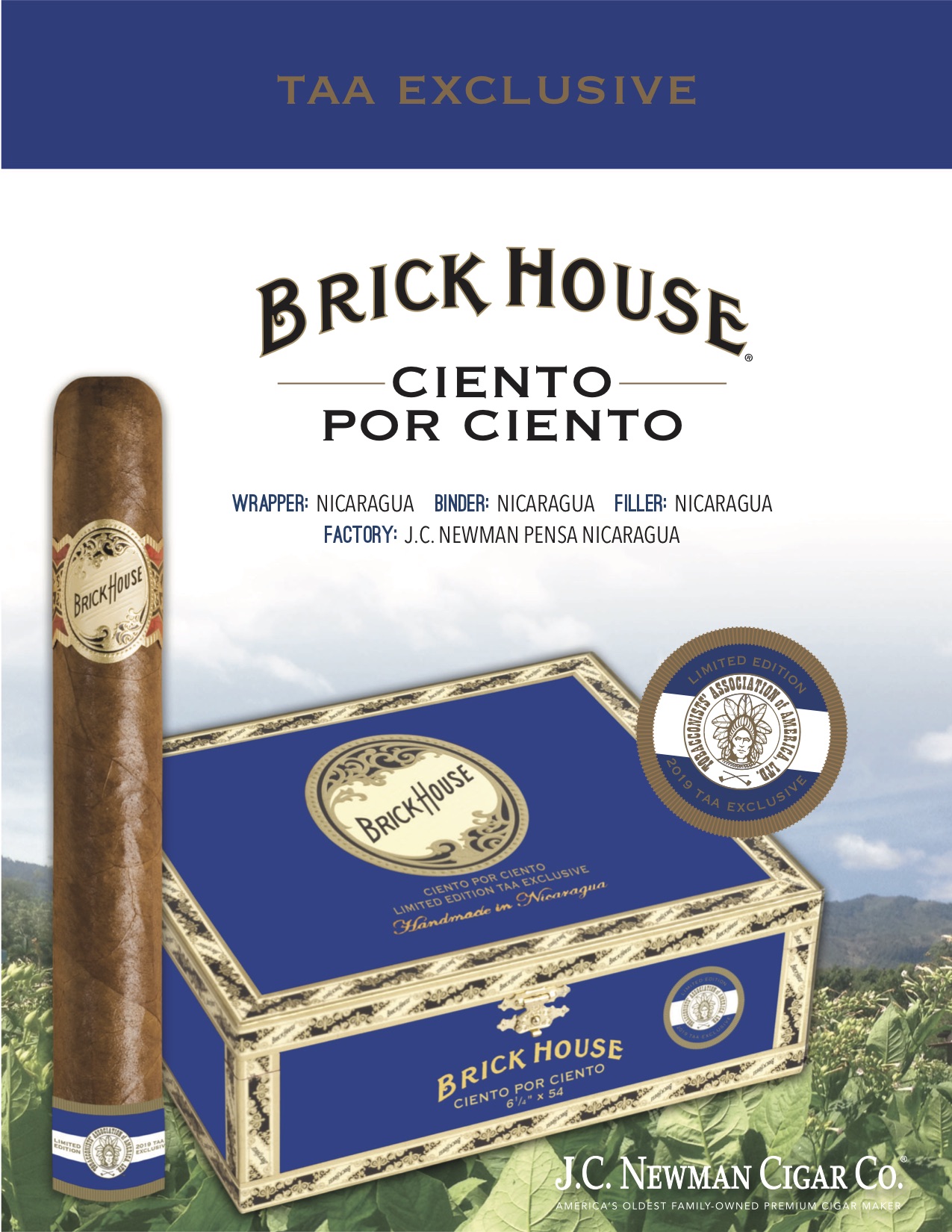