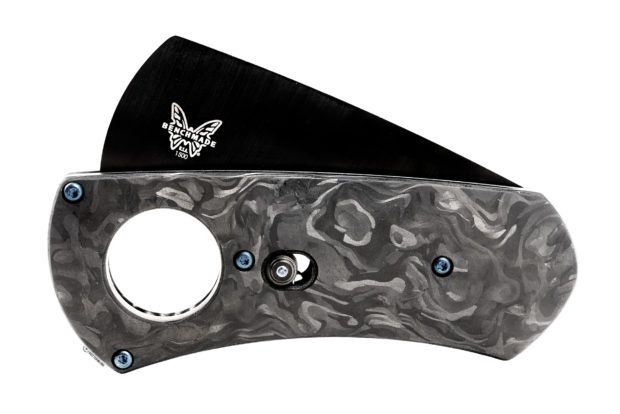 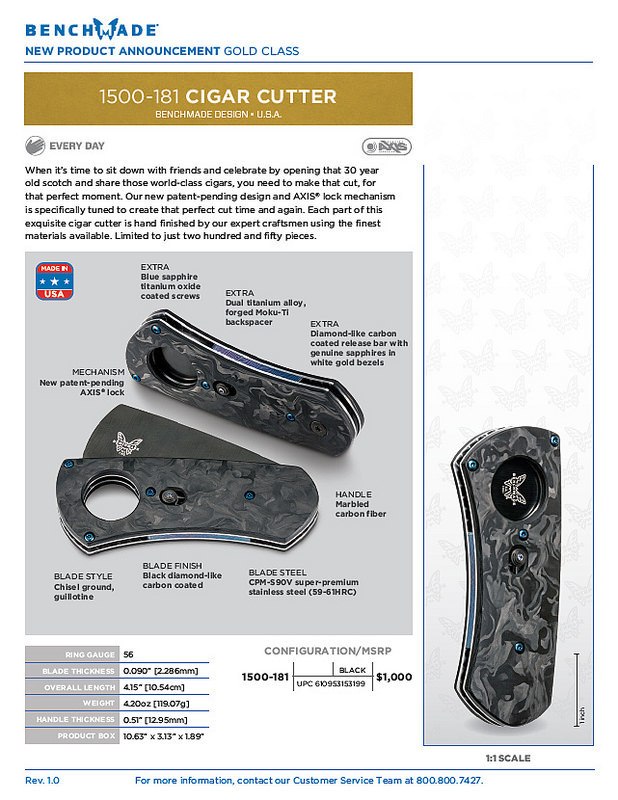 The Benchmade 1500-181 is a single blade cutter that uses CPM-S90V stainless steel inside a carbon fiber handle. The blade is released using Benchmade’s AXIS lock, meaning it can be opened using a release bar on either side of the cutter. Benchmade says it is capable of cutting cigars up to 56 ring gauge.

Production is limited to 250 numbered pieces, all of which are made in America. An email sent to Benchmade about whether the company had plans for more economical or other cutters was not returned. 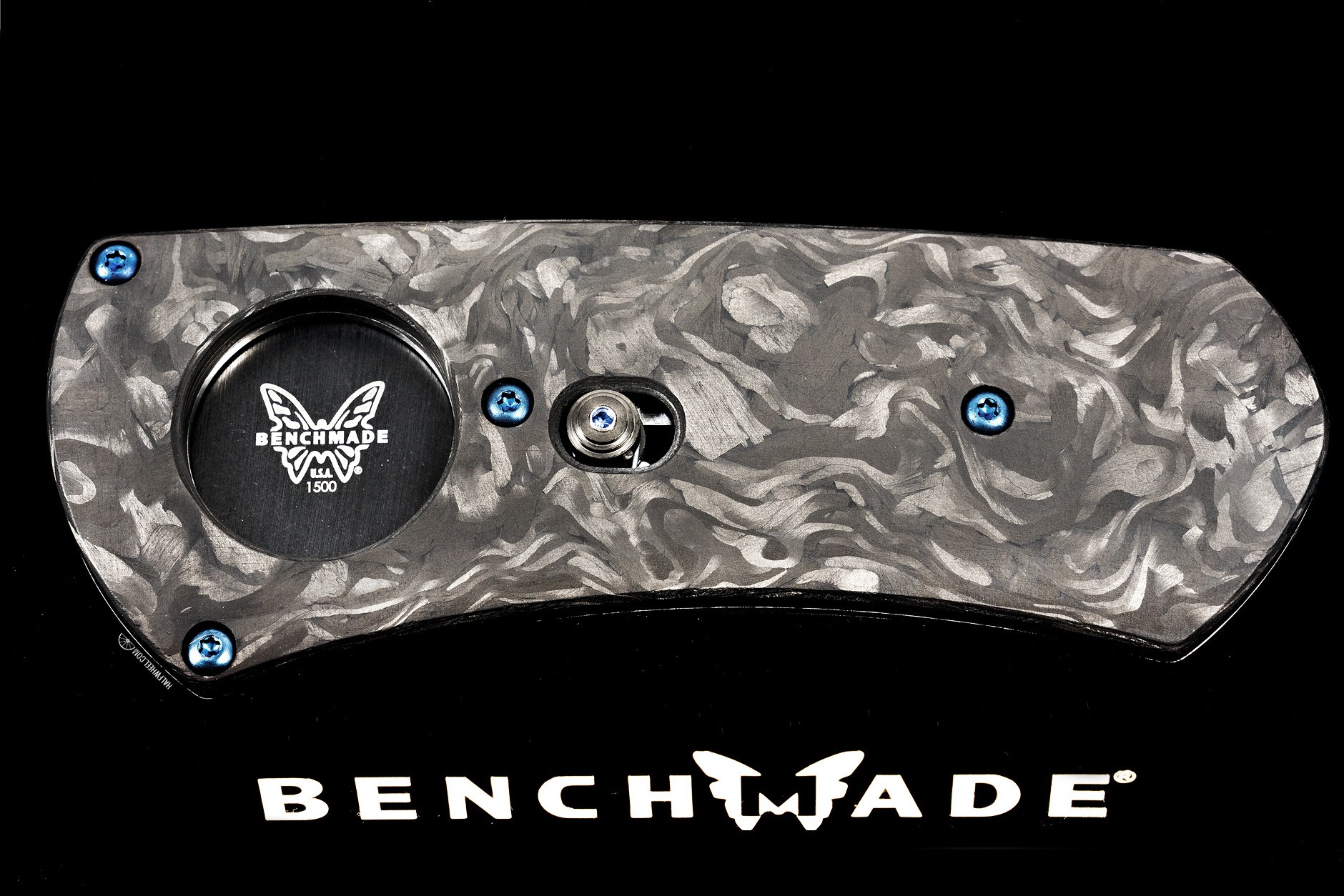 All Benchmade products come with a lifetime warranty, including sharpening services.