While there won’t be an AVO birthday cigar this year, there will be an AVO limited edition.

Earlier this year, Davidoff of Geneva unveiled a makeover for the AVO brand, which included a drastic reduction in the SKUs offered including the annual limited edition made in honor of Avo Uvezian’s birthday, which is March 22. 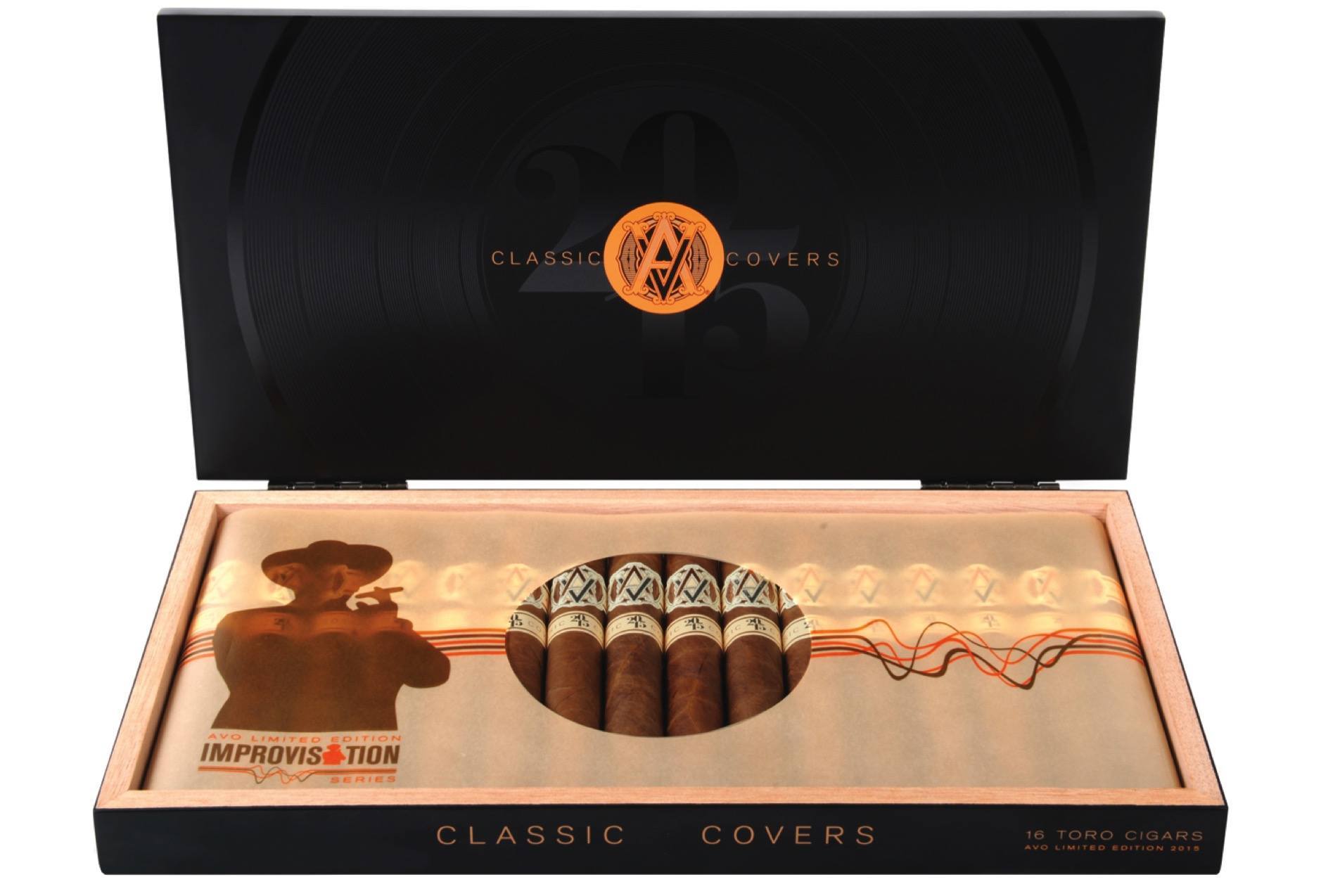 Instead there will be the AVO Classic Covers 2015, the first cigar in the AVO Improvisation Series, the brand’s new limited edition series. The name of the series draws inspiration from the improvised nature of jazz, while the name of the cigar is based off of the idea of covering a song. The company says this blend pays tribute to the AVO Classic blend, which serves as the basis of inspiration.

As for that blend, it uses an Ecuadorian 702 wrapper and a Mexican San Andrés binder. There is ligero from Ometempe, Nicaragua and piloto ligero, San Vicente ligero, hybrid corojo/olor ligero and criollo ligero filler from Dominican Republic. Henke Kelner is listed as the blender.