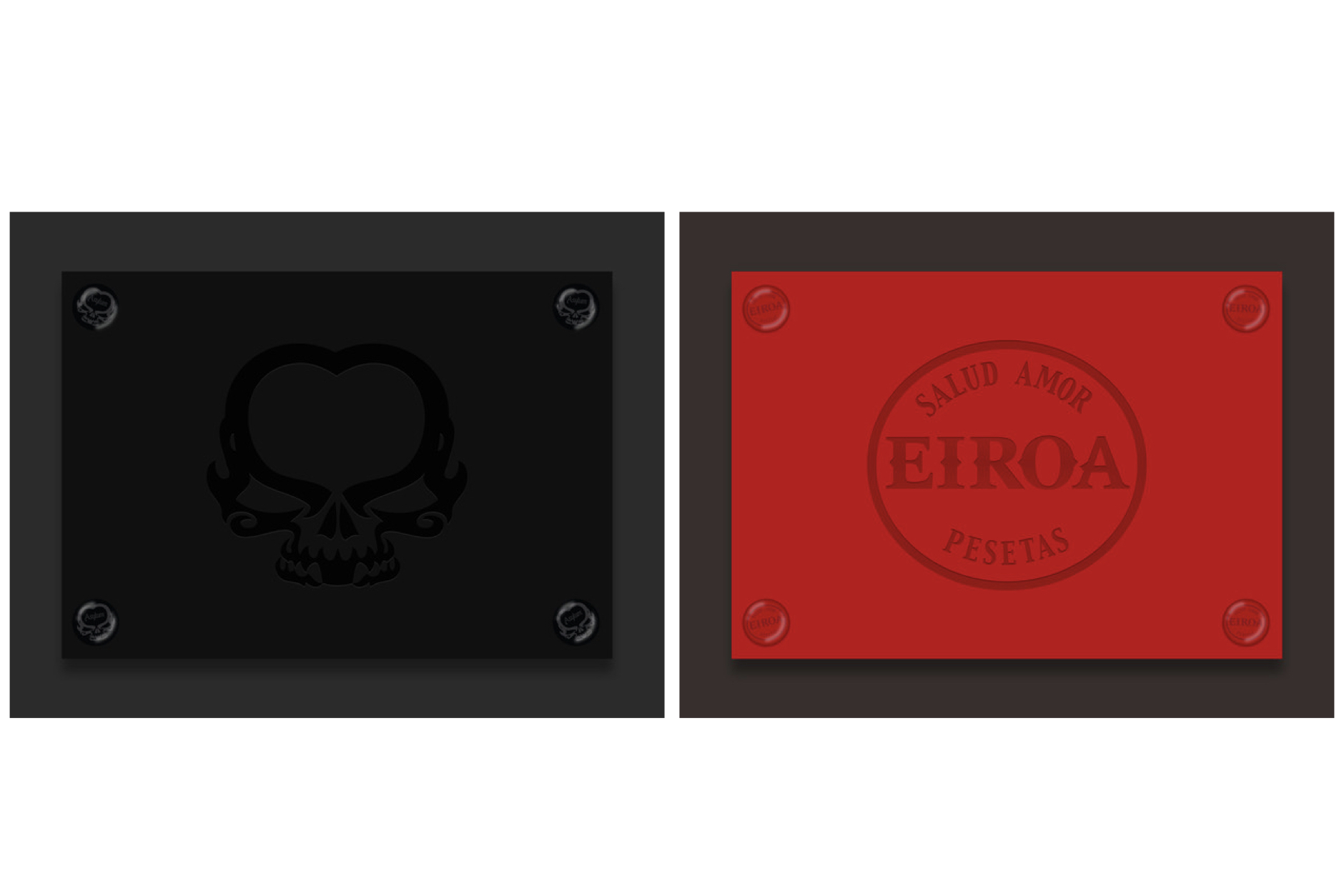 The Asylum and CLE brands will each be releasing their own exclusive cigars for retailers who attend next month’s 2021 PCA Convention & Trade Show.

Each cigar will be sold in boxes of 20, which will also function as wooden ashtrays.

Pricing for the lines has not been announced. A representative for CLE Cigar Co. told halfwheel that the cigars will be regular production items for retailers who attend the trade show and are expected to begin shipping in the fourth quarter.