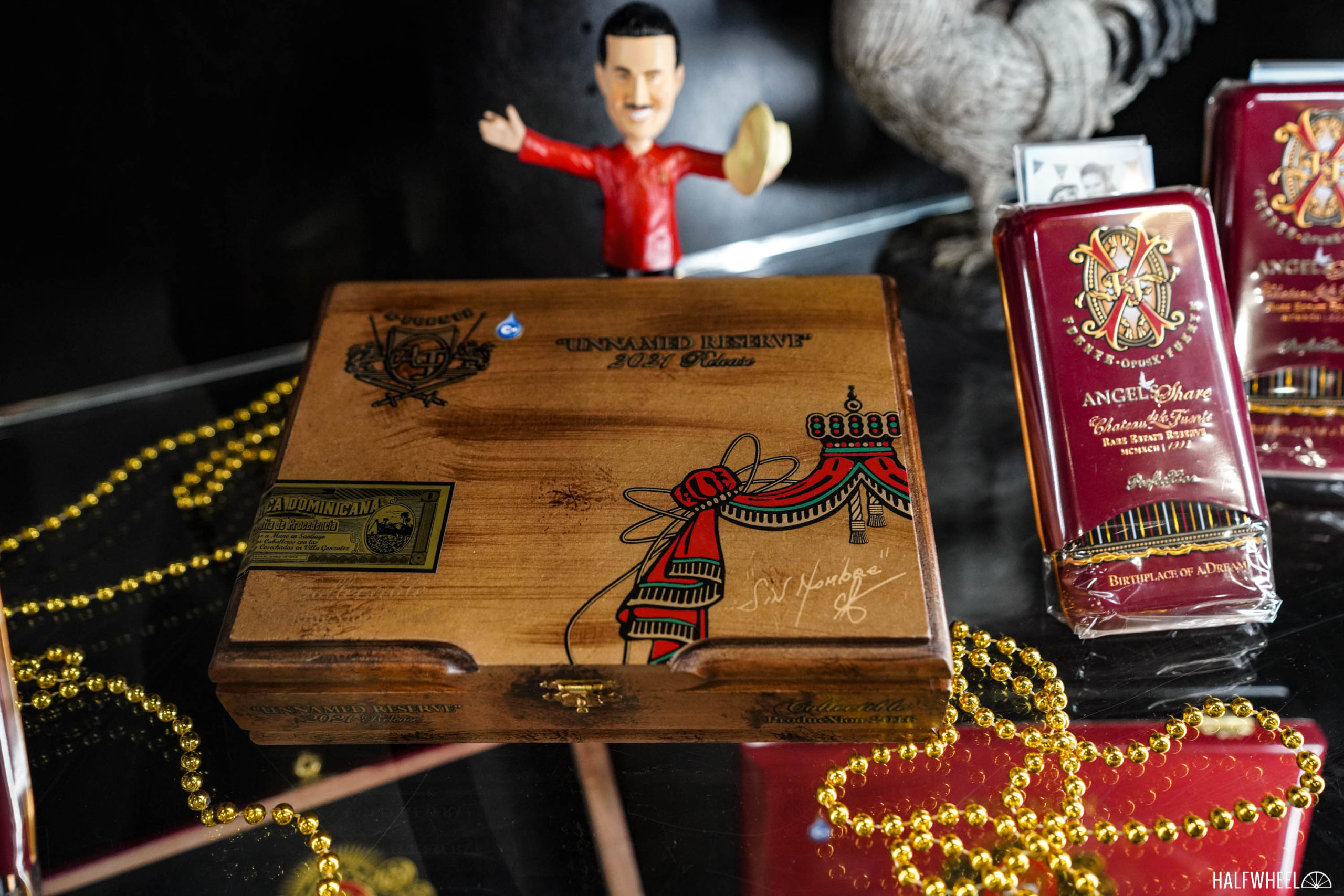 Retailers around the country have begun taking delivery of the Arturo Fuente Unnamed Reserve 2021.

The Unnamed Reserve is a loose collection of cigars—typically sent to stores around the holiday season—that was most recently released in 2015. This release was said to be rolled in 2016 and is supposed to be the same cigar as the Unnamed Reserve 2012.

That means it uses a sun grown rosado wrapper over a Dominican binder and fillers from the Dominican Republic. It’s offered in a single 5 3/4 x 48 size and has an MSRP of $10.93 per cigar. 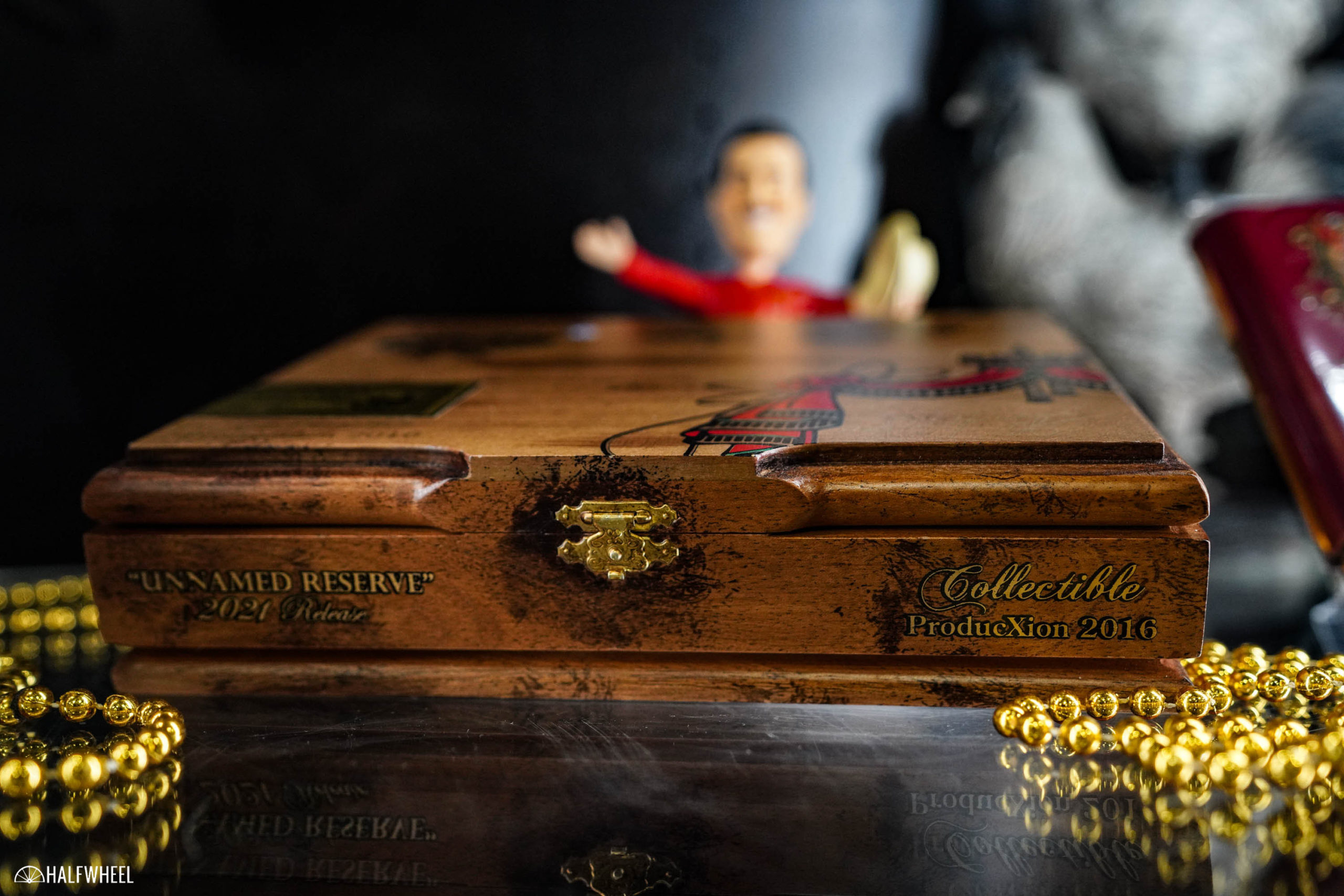