One of the most exclusive names in the world of men’s fashion is getting its own special OpusX.

The new cigar is a 7 x 52 parejo that Carlos “Carlito” Fuente Jr. described as a blend of his favorite cigars. As with most details, there wasn’t much more information available. Pricing is unknown and it isn’t even clear if the cigar will be sold as a standalone offering, though Filippo Ricci, the company’s creative director, told halfwheel he planned on selling them at the company’s boutiques.

Those cigars feature a secondary band featuring Stefano Ricci’s logo, an eagle. They were presented in a box that was designed by Stefano Ricci.

A New York Times profile of the company specifically mentioned that at certain locations, customers who spent more than $100,000 annually were offered Cohiba cigars. That same article indicated a customer could hit that mark by buying just four custom suits. 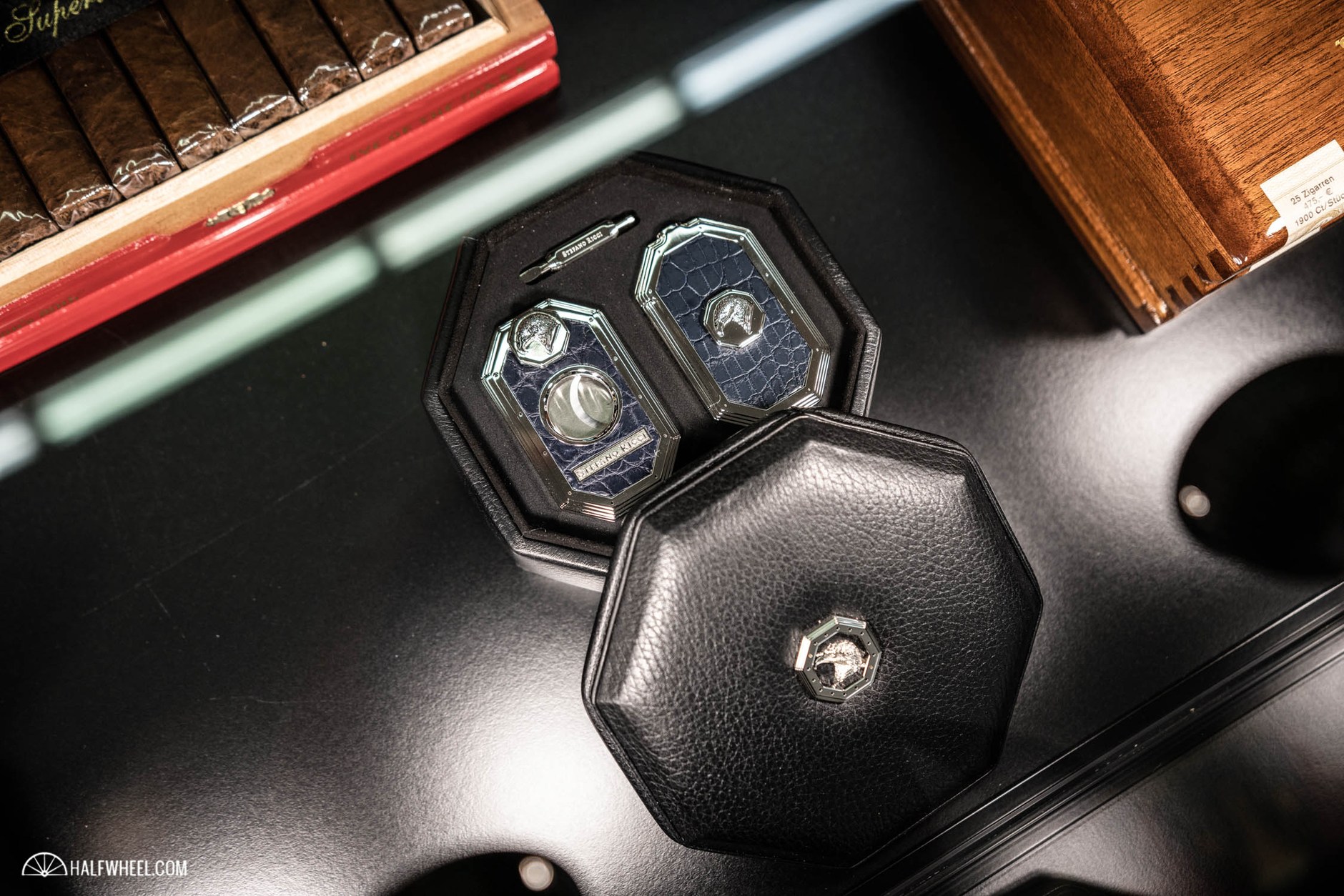 In addition to the cigars, Stefano Ricci brought a variety of accessories to show off in the Arturo Fuente International stand in Dortmund. Amongst them was a cigar cutter that feature the OpusX branding and crocodile, a signature for the brand. 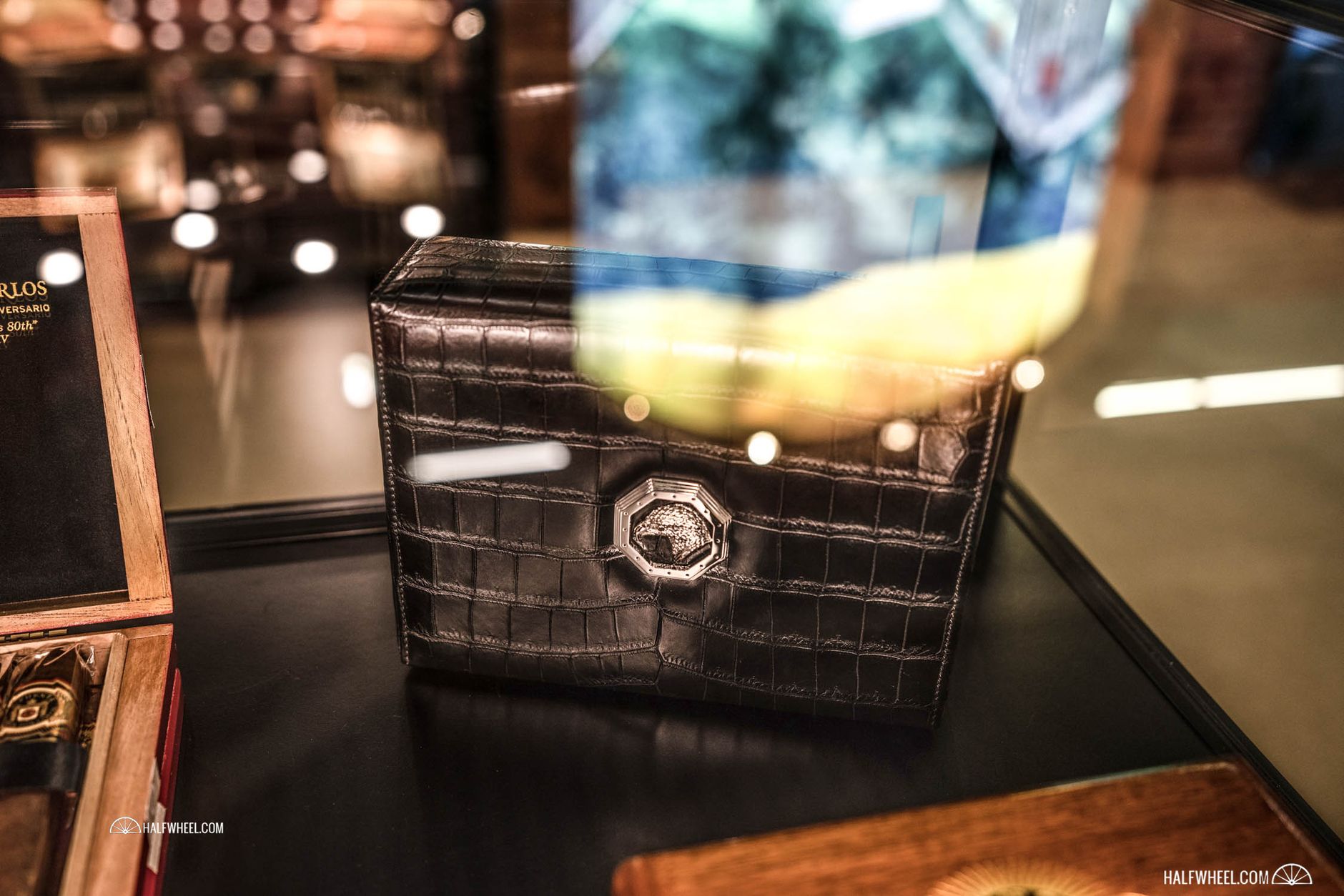 Some other items, such as a humidor and ashtray were not branded with a Fuente logo. 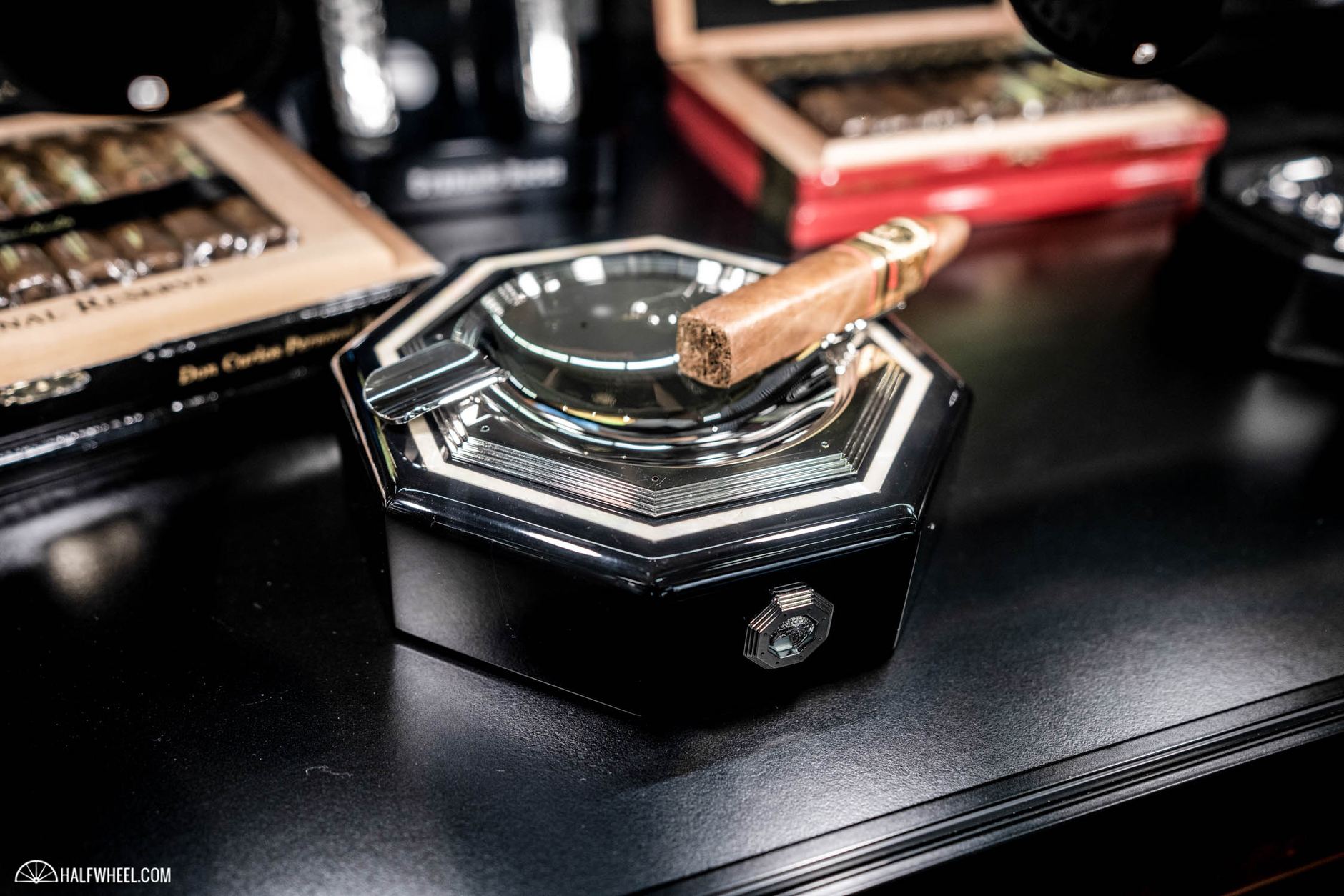 This is the second partnership for Fuente with a European luxury in the last few years. In 2012, the company began working with the watch brand Hublot.