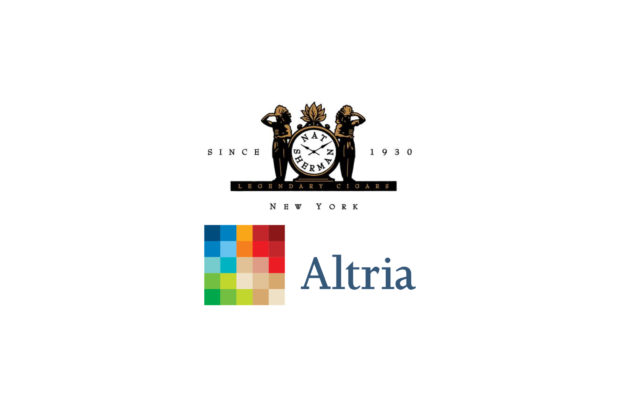 The world’s second largest tobacco company has acquired one of the most storied American cigar brands: Altria has purchased Nat Sherman.

Nat Sherman founded the business in 1930 after running a successful speakeasy. He became the co-owner of a company that owned the Epoca cigar brand and eventually bought his partner out. From there, he acquired retail space at 1400 Broadway and began expanding his tobacco business. This included an increased portfolio of cigars, the American distribution rights for the Cuban Bolívar brand and the introduction of smaller cigars and cigarettes.

The Manhattan flagship store, referred to as the Townhouse, has moved around a few times. Most recently in 2007 and it now resides off 42nd Street and Fifth Avenue. While the company still makes its own cigarettes, its cigars are produced largely by the Plasencia and Quesada families in the Dominican Republic and Nicaragua respectively. Oettinger Davidoff AG produces Nat Sherman’s Host brand, a line of sweet-tipped cigars.

Nat Sherman has been a family-owned and operated business up until now with Joel Sherman, Nat’s son, serving as ceo and president, and Bill Sherman—Joel’s son—serving as the company’s executive vice-president.

Late last year, Altria received $5.3 billion—double what was originally anticipated—in cash due to the sale of its minority stake in Anheuser-Busch InBev when the company merged with SABMiller.

While Altria has a large wine portfolio, its experience in cigars is limited and its premium cigar portfolio is non-existent. Altria announced company-wide cost-cutting measures last year that were said to center around streamlining and workforce reduction.

As of now, Nat Sherman’s cigar side, including its cigar salesforce, is being run “business as usual” per one source at the company.

Terms of the deal were not disclosed, though it’s certain this is one of the largest cigar-related transactions in history, though the majority of Nat Sherman’s value is due to its much larger cigarette business.