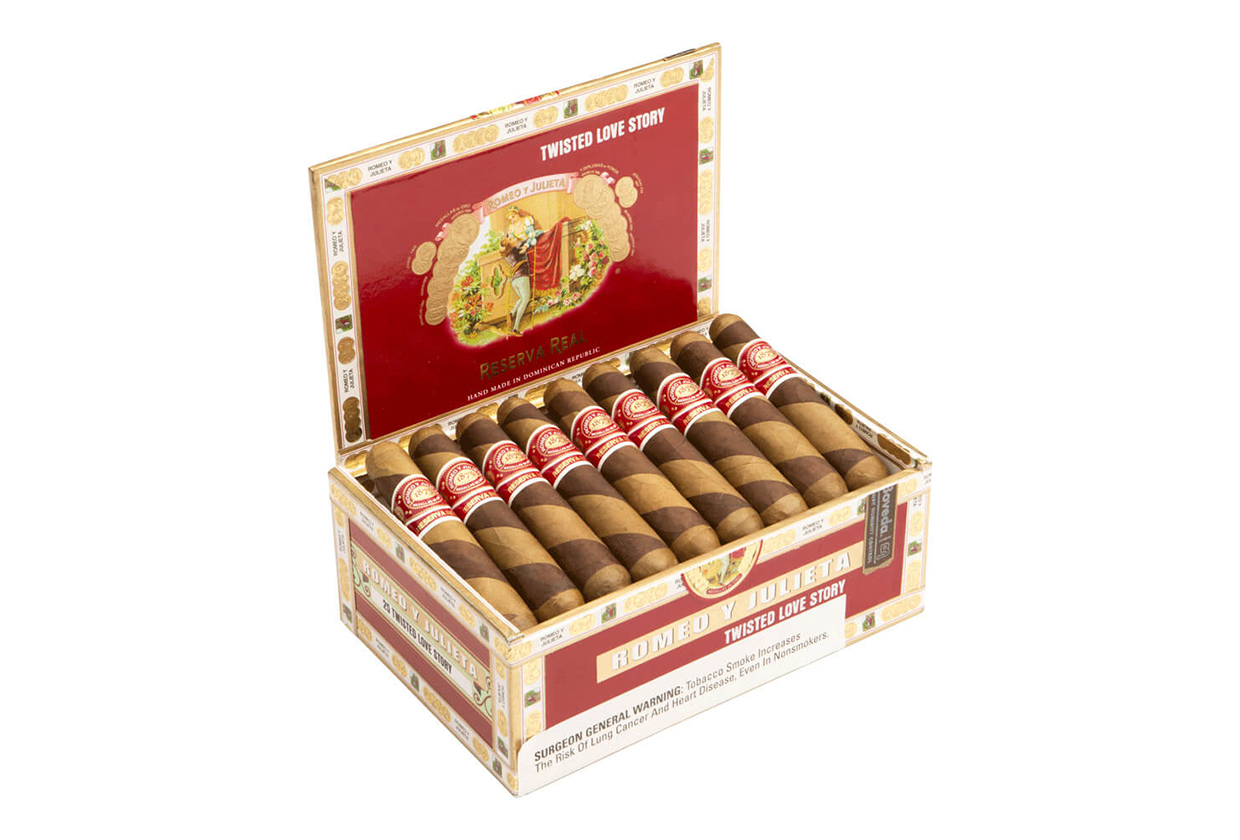 According to a report from Cigar Aficionado, the company will added the Twisted Toro (6 x 54, $9) and Twisted Love Story (4 1/4 x 46, $8). Both cigars use contrasting Ecuadorian Connecticut and Ecuadorian habano wrappers to create the appearance of a barber’s pole, hence the barberpole moniker. Underneath is a Nicaraguan binder over filler tobaccos from the Dominican Republic and Nicaragua.

An email sent to Altadis U.S.A. seeking confirmation of these plans was not returned.

The cigars are expected to arrive at stores this July.

Update (May 31, 2022) — Altadis U.S.A. issued a press release about the cigars today, which included images that were added to the story.