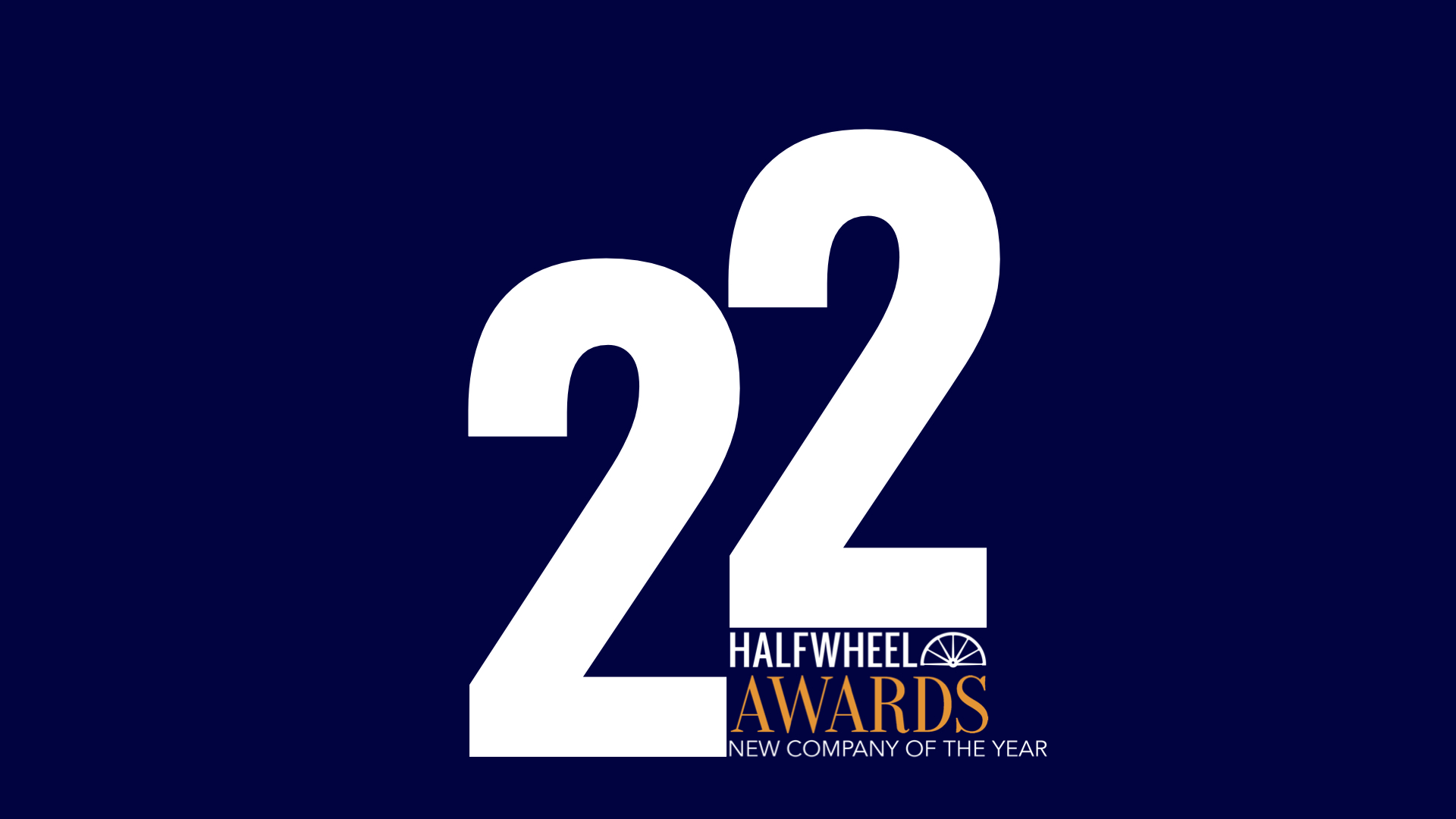 In previous years there was always a plethora of new cigar companies popping up, usually quite evident by looking at my to-do list for booth coverage at the PCA Convention and Trade Show. More recently, there has been a dearth of new companies, with 2022 being no exception.

That’s not to say the new companies that did show up on our nominations list weren’t refreshing, just small in number. Three contenders pulled away from the rest and were very closely ranked, with only one point separating each place. This year’s New Company of the Year award goes to an industry veteran who officially returned to the business after over a decade.

Ozgener Family Cigars, founded by Tim Ozgener, launched early last year and debuted at the PCA 2022 Convention and Trade Show with two lines that reference things meaningful to the Ozgener family. The first line, Bosphorus, was launched in August and is named after the Bosphorus Straight, a body of water in Turkey, the country where both of his parents were born. The second line, Pi Synesthesia, shipped in September and refers to an art series done by Ozgener’s late father, Cano A. Ozgener, who passed away in 2018.

At the surface level, the Ozgener Family Cigar launch seems like many other new companies before it—a return to the industry after a hiatus with a couple of new lines—but the complete picture makes for a story much more intriguing. A brief history lesson, if I may, which I promise has a point.

Cano A. Ozgener founded C.A.O. in 1968, initially selling pipes. Later, Ozgener expanded the company to include cigars, humidors and humidifiers. After the cigar boom of the 1990s, CAO cigars gained international popularity, making it a well-known name in the industry. During this time, Jon Huber joined the company in 1996, working his way up to become the Director of Lifestyle Marketing. In 2007 Ozgener sold the brand to Scandinavian Tobacco Group (STG), with his son Tim staying on as the company’s president until 2010 when the brand was absorbed under the General Cigar Co. umbrella of STG.

In the meantime, Huber had left CAO and founded Crowned Heads with another CAO alum, Mike Conder. What was quietly rumored—and denied—until last year was that Tim Ozgener had also invested in Crowned Heads. In 2013, the Ozgeners, father and son, founded OZ Arts in the previous CAO headquarters in Nashville. Tim Ozgener focused on OZ Arts for almost a decade, and it wasn’t until the COVID-19 pandemic that he started reflecting on his time in the cigar industry. He had this to say in an email to halfwheel:

I went through a compelling exercise of reviewing a timeline of my life. Through this exercise I realized that some of my happiest times were those in the cigar business. Particularly in creating products that brought joy, laughter, and positive moments for all kinds of people from all different backgrounds. I really enjoyed creating products as well as in sharing them with others.

With distribution for Ozgener Family Cigars handled by Crowned Heads, the story has seemingly come full circle, with friends and business partners of old once again joining forces to conquer the cigar industry. Of course, only time will tell if Ozgener Family Cigars will reach the heights of an independent CAO of the past, but it will be a fascinating story to see unfold.

A pitfall most new cigar companies seem to fall into is releasing a dozen lines all at once, seemingly throwing too many blends at the customer and seeing what sticks. The muddled portfolio without a specific direction can then cause them to slowly fade away without making the sort of splash needed to solidify a place in the marketplace. The companies that come out with one or two blends and say hey, this is what we’re about while they grow the brand and find a foothold seem to do better. The two initial releases from Ozgener Family Cigars have done just that and appear to have done it well with Bosphorus and Pi Synesthesia. They say hey, these two blends are what we’re about — a brand that celebrates a family with deep roots in the industry.

Unfortunately, not long after launching these two well-received lines, the business relationship ended with the factory that produced Ozgener Family Cigars. The subsequent move to Tabacalera La Alianza S.A. means the blends will be slightly different, but it is a well-respected factory that has produced very good cigars in the past. Using history as a guide, this will only end up being a hiccup in the grand scheme of things, and we will continue to see good things coming from Ozgener Family Cigars.

Update (Jan. 18, 2022) — The original version of this article listed the wrong date for when CAO was founded.