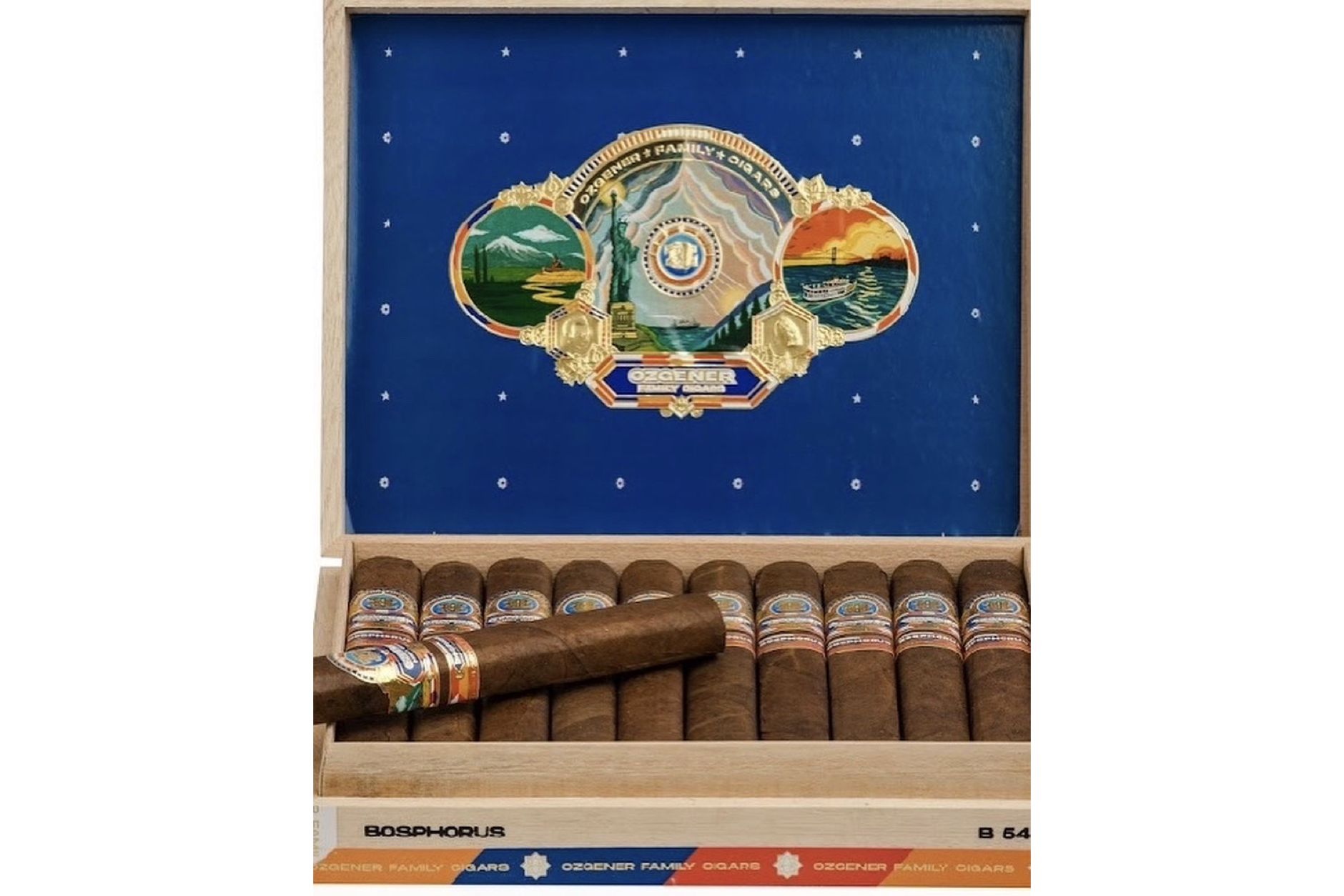 Tim Ozgener is back.

The former head of CAO is launching Ozgener Family Cigars, a new company that will debut its first line at next month’s PCA Convention & Trade Show. When halfwheel reached out to Ozgener in April about a trademark filed for Ozgener Family Cigars and a possible return, he sidestepped the question and said the trademark was to protect his family’s name. 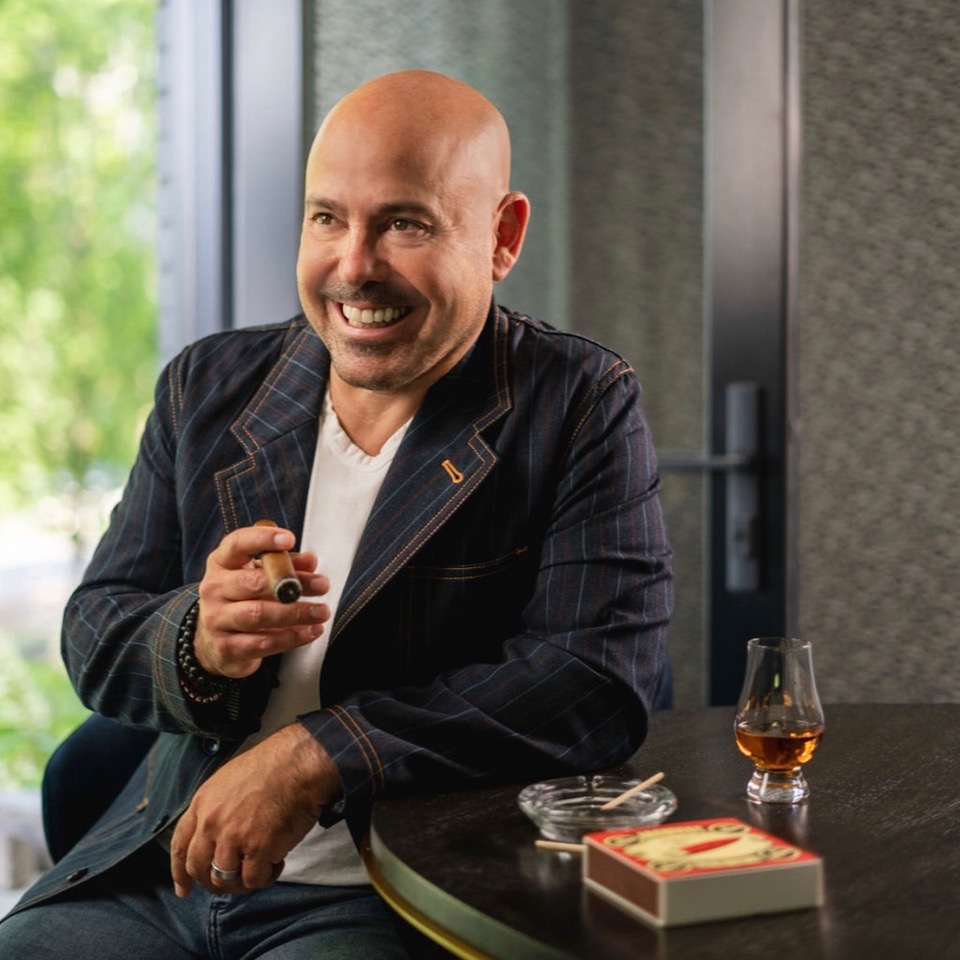 Now, according to a report from Cigar Aficionado, Ozgener is making his return. It will be with a new line called Bosphorus, which will use an Ecuadorian Sumatra wrapper over dual binders—Ecuadorian Connecticut and a leaf from Jalapa, Nicaragua—and fillers from the Estelí, Jalapa and Ometepe regions of Nicaragua. It is being produced at Tabacalera Pichardo. 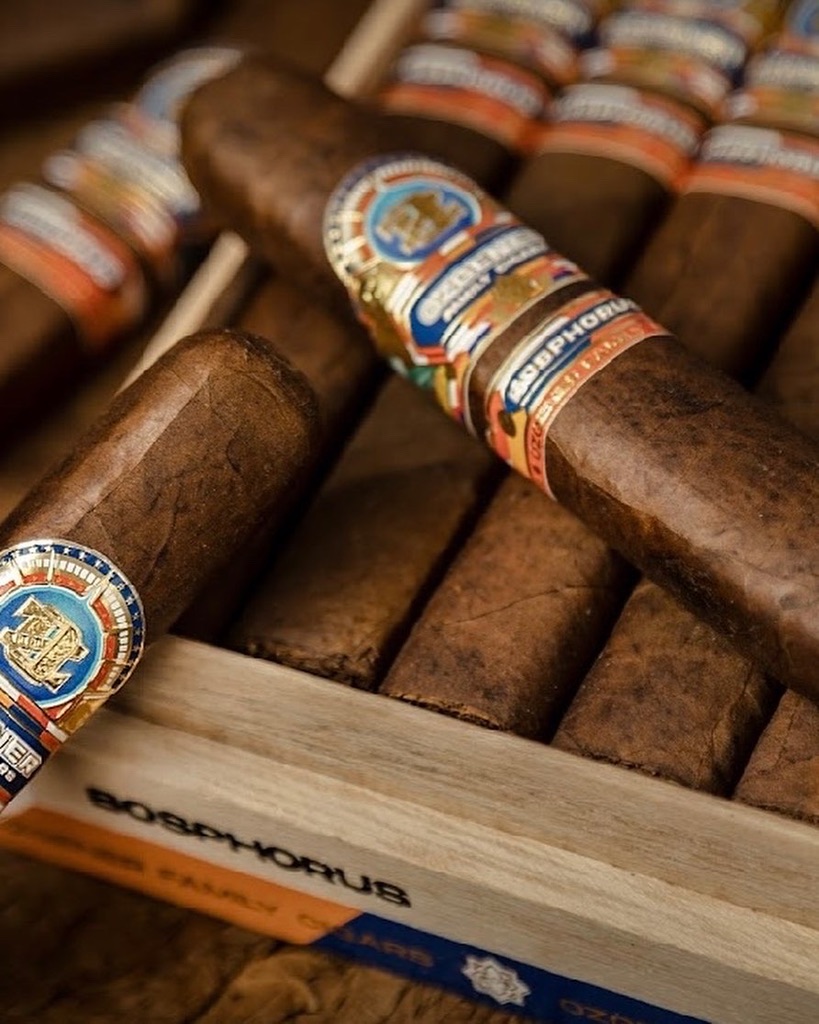 There will be four sizes of Bosphorus offered when the line launches:

Pricing has not been finalized, but the cigars will be distributed by Crowned Heads, a company for which Ozgener is a co-owner.

When asked about his return, Ozgener said reflecting during the COVID-19 pandemic made him rethink a return to the cigar business.

” I went through a compelling exercise of reviewing a timeline of my life,” said Ozgener in an email to halfwheel. Through this exercise I realized that some of my happiest times were those in the cigar business. Particularly in creating products that brought joy, laughter, and positive moments for all kinds of people from all different backgrounds. I really enjoyed creating products as well as in sharing them with others.”

Ozgener has been publicly out of the cigar business for more than a decade. In late 2010, General Cigar Co. absorbed CAO as part of a merger between the two companies’ parents—Swedish Match and Scandinavian Tobacco Group—and Ozgener left his role as president of CAO. Tim’s father Cano founded CAO as a pipe business before expanding to cigars. The Ozgeners sold CAO in 2007 though Tim remained the company’s president until 2010. Since then, he has been the president of OZ Arts, an art center he and his father founded in the old CAO headquarters in Nashville.