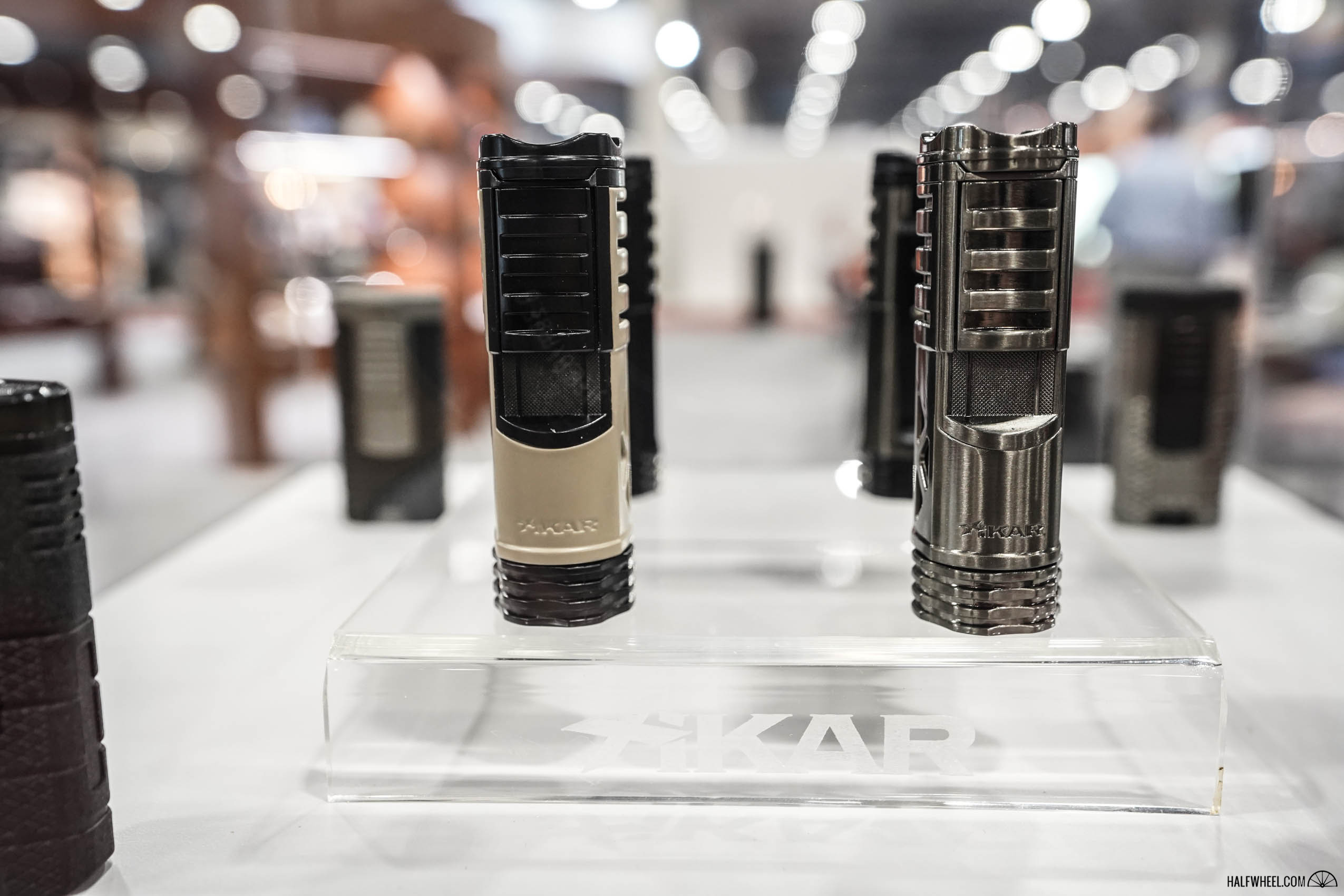 The XIKAR Tactical 1 is now shipping to stores.

Quality Importers Trading Co., the parent of XIKAR, has announced the Tactical 1, a single-flame torch lighter, is now off to stores. The company says that the Tactical 1 uses a 10mm single jet, which the company says should be 25-50 percent larger than a standard single flame torch. To keep with the tactical look, it also features a removable clip.

The other notable feature is the crenelated cap, designed to function as a cigar rest while the lighter stands on its base.

Priced at $69.99, it is offered in black lacquer, gunmetal, FDE tan/black and gunmetal/black.